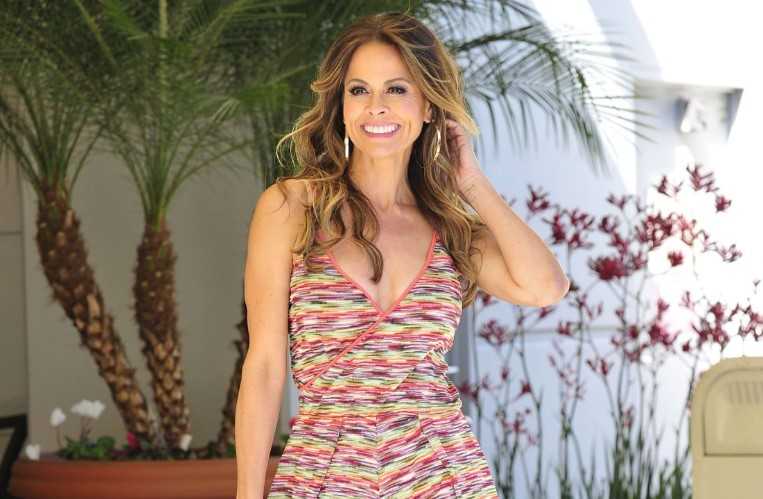 Brooke Burke-Charvet is a popular American actress, dancer, model, and television personality, popularly known as a Playboy model. Brooke is also known as the h [...] 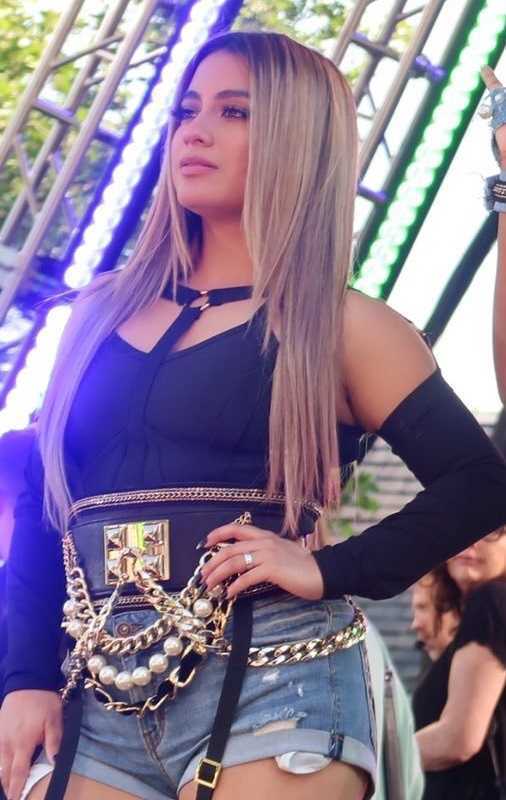 An American singer, best known as a member of the girl group Fifth Harmony, which was formed on the second season of The X Factor US in the year 2012 is named a [...] 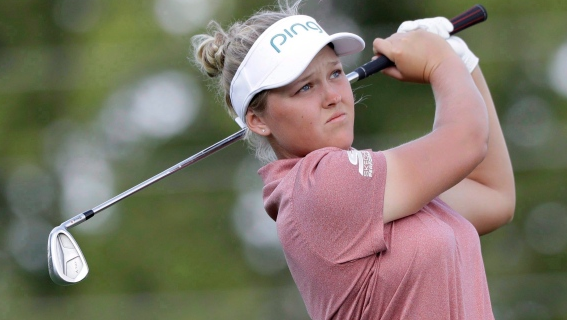 Brooke Mackenzie Henderson is simply known as Brooke Henderson is a famous Canadian professional golfer on the LPGA Tour. In the year 2014, she turned into prof [...]