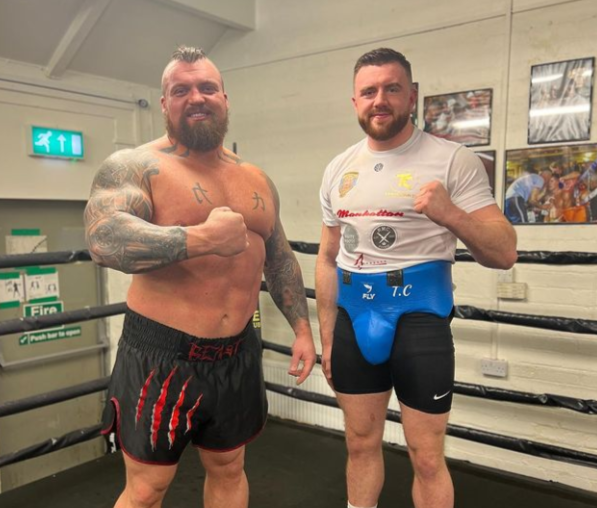 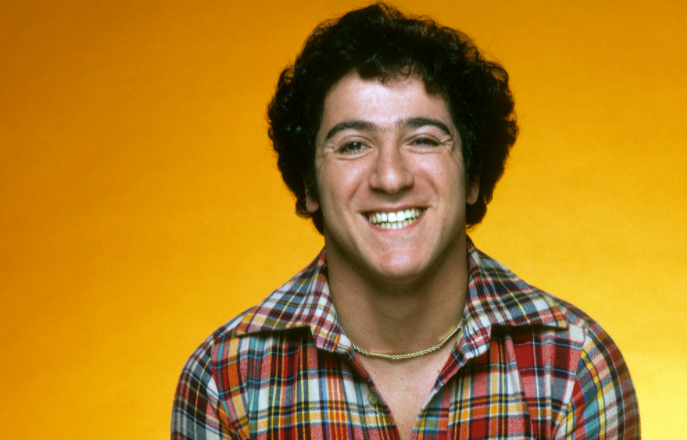 Eddie Mekka was an American actor who was well-recognized for his role as Carmine Ragusa on the hit television sitcom "Laverne & Shirley" (1976-1983). Besid [...] 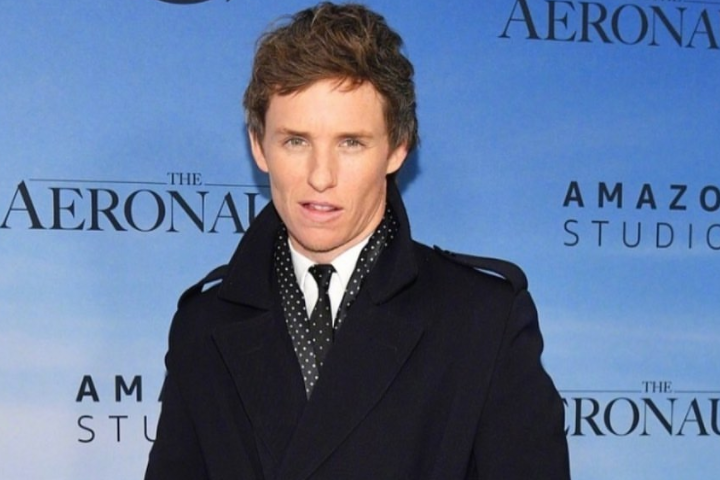 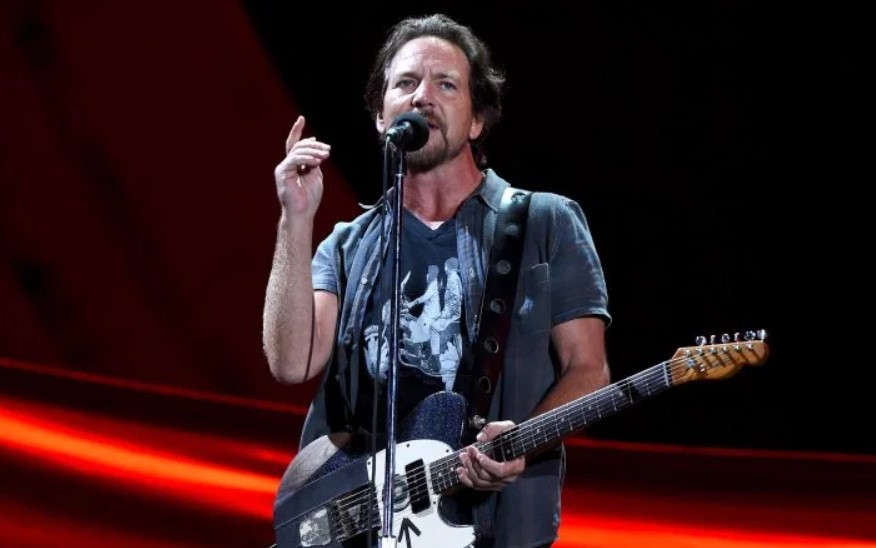 Eddie Vedder is an American musician, multi-instrumentalist, singer, and songwriter. He is known as the lead vocalist and one of the three guitarists of the Ame [...]