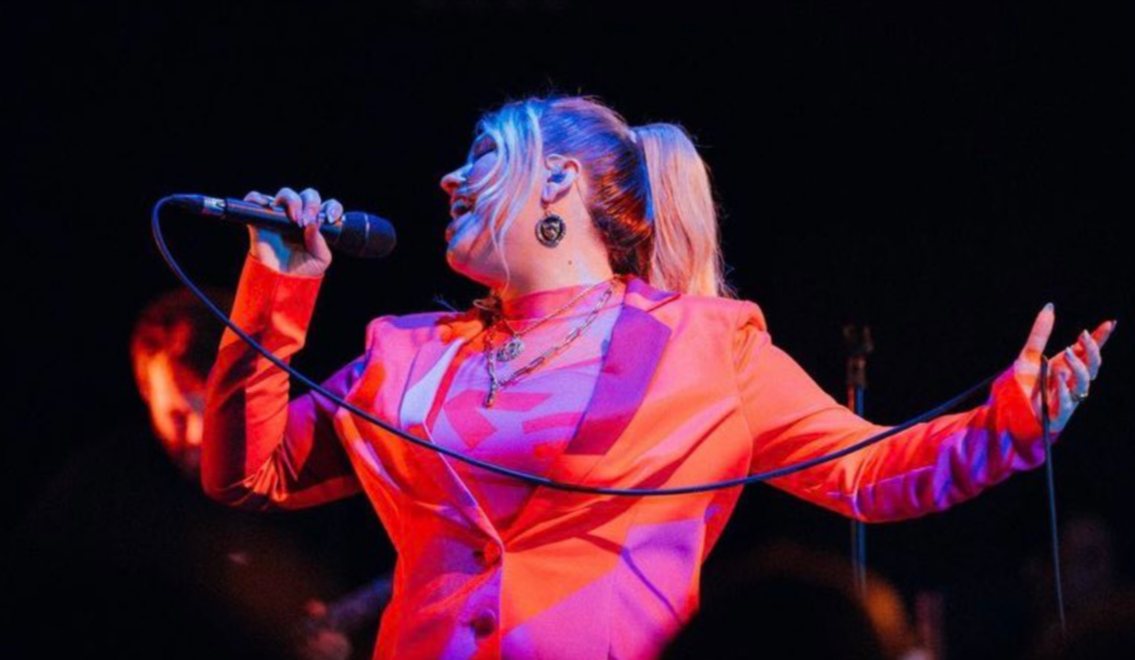 Ella Henderson is a British singer and songwriter who develop an interest in music since her childhood and started learning to play the piano. Later, her grandf [...] 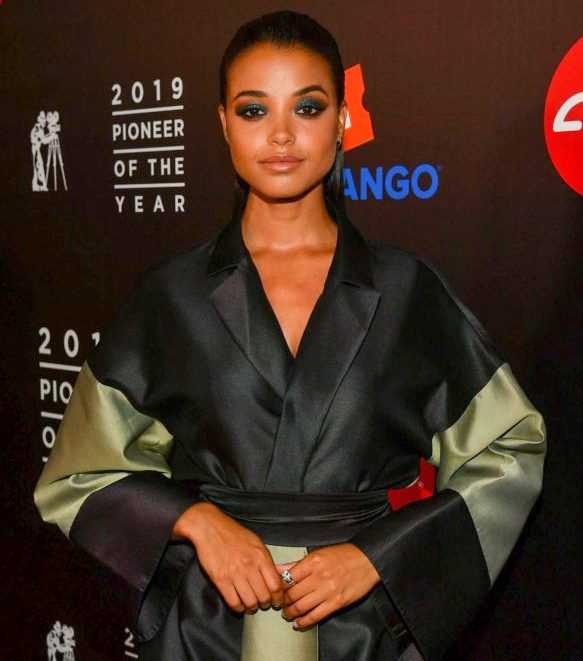