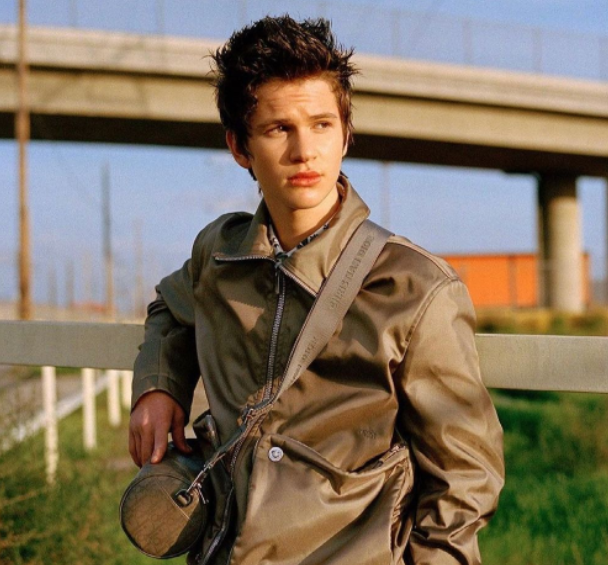 Gabriel Michael Bateman is an American actor who is excellently known as Gabriel Bateman. He is well known for starring in numerous horror films, including Robe [...] 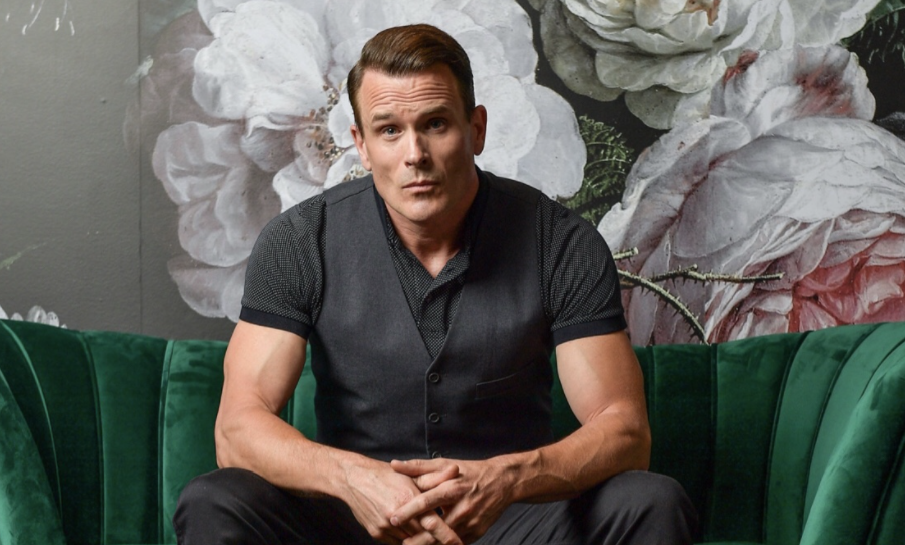 Gabriel Hogan is a versatile Canadian actor who is well recognized for his continuing roles on Canadian hit dramas "Heartland", "Traders" and "The Associates". [...] 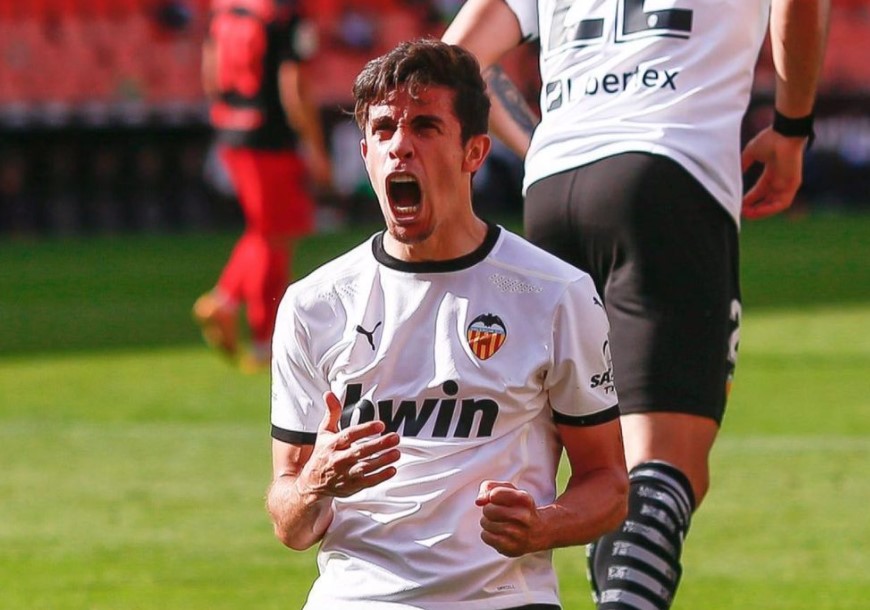 Gabriel Armando de Abreu professionally known as Gabriel Paulista is a Brazilian professional football player who plays for the Spanish club Valencia CF as a ce [...] 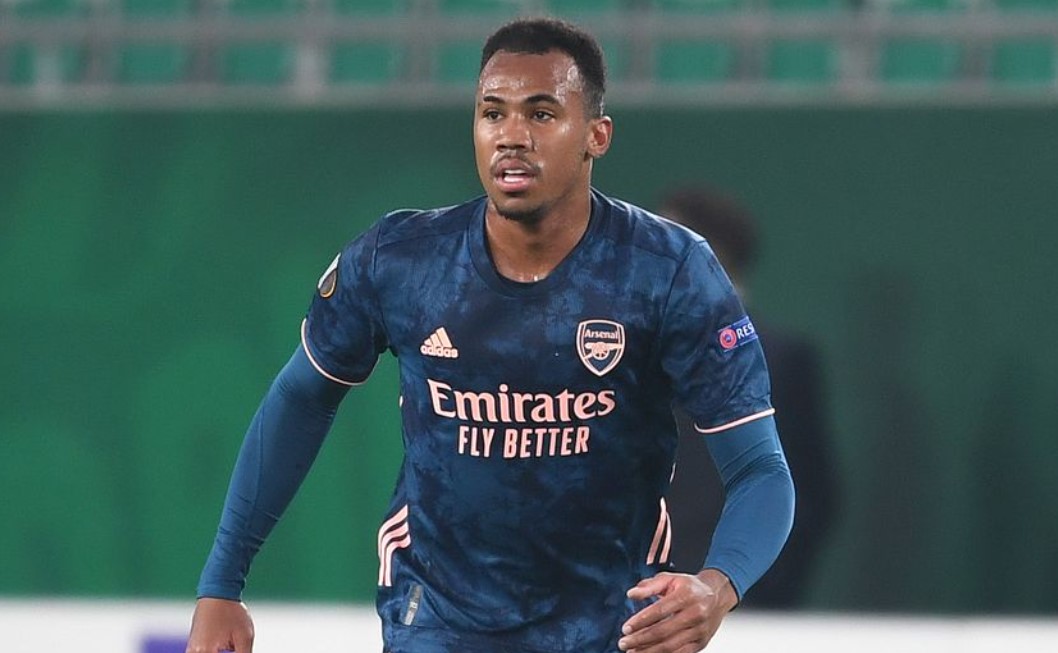