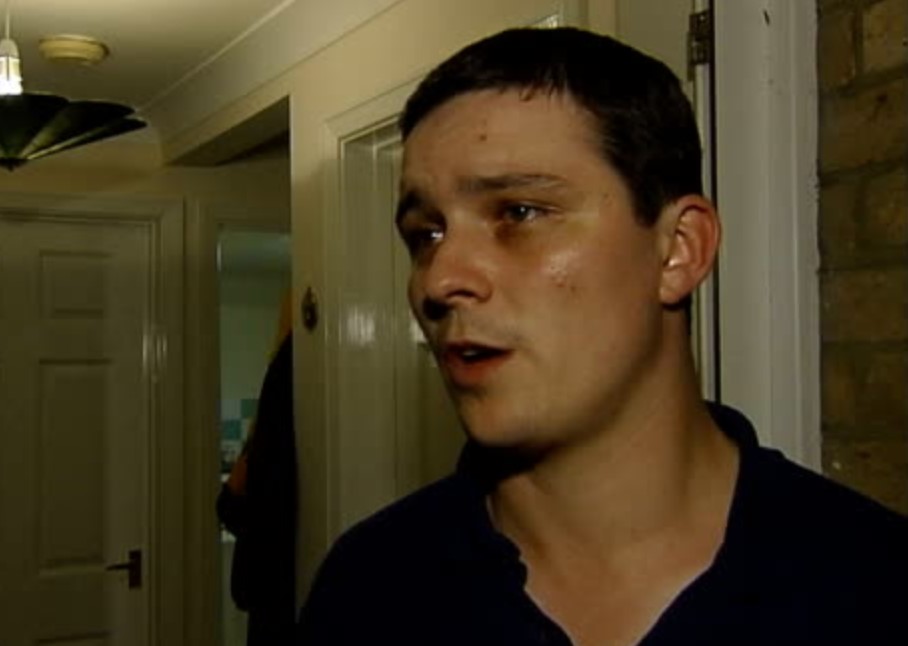 Ian Huntley is a former school caretaker from Grimsby, who in 2003 was convicted of murdering two 10 years old schoolgirls named Holly Wells and Jessica Chapman [...] 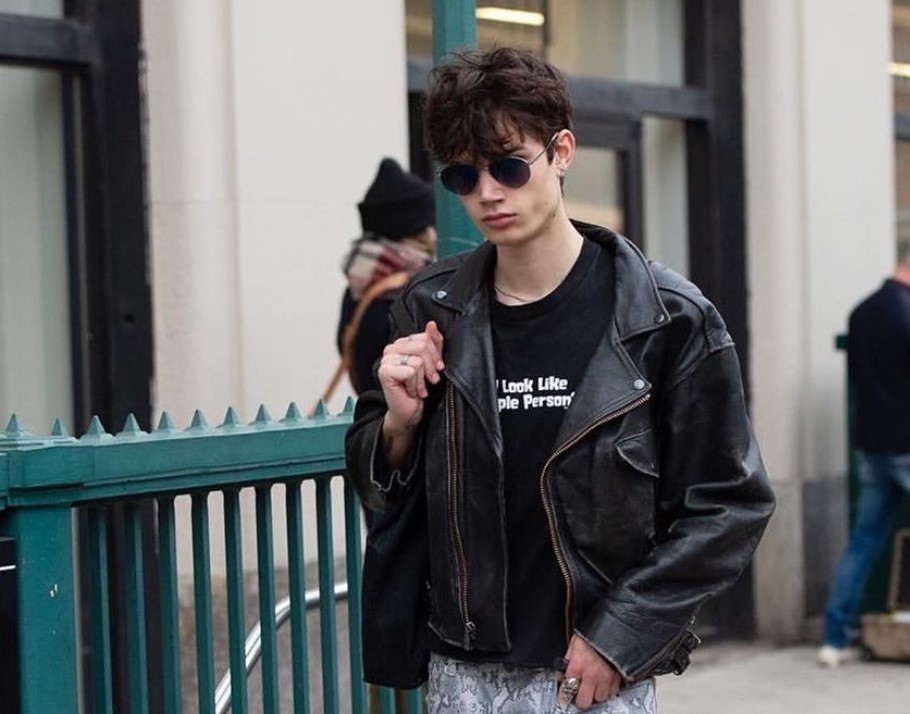 Ian Jeffrey is an American Instagram Star. He is also known as Ian Dickinson or Ian Charles. He is best known for being the younger brother of the popular makeu [...] 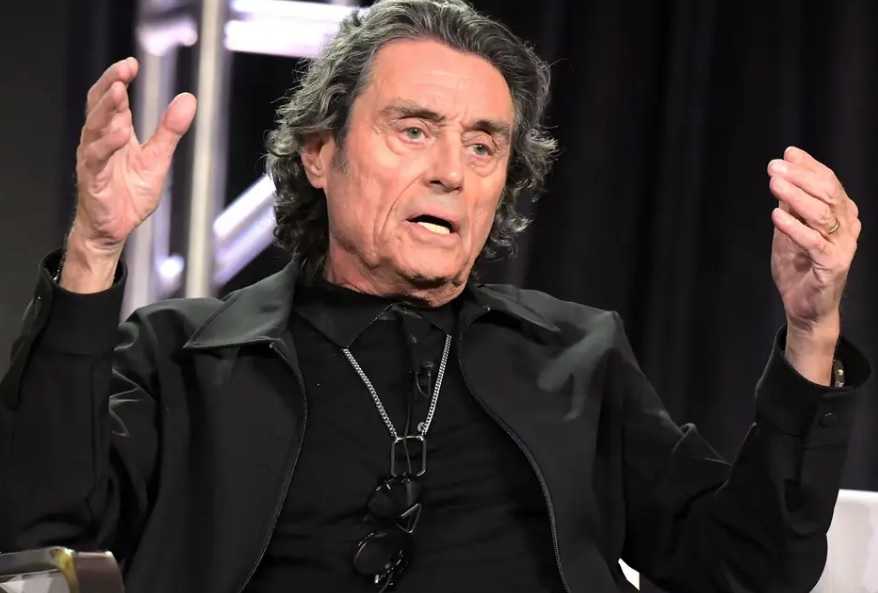 Ian David McShane, popularly known as Ian McShane is a British actor. He is known for his television roles in BBC series Lovejoy, HBO series Deadwood, and HBO f [...] 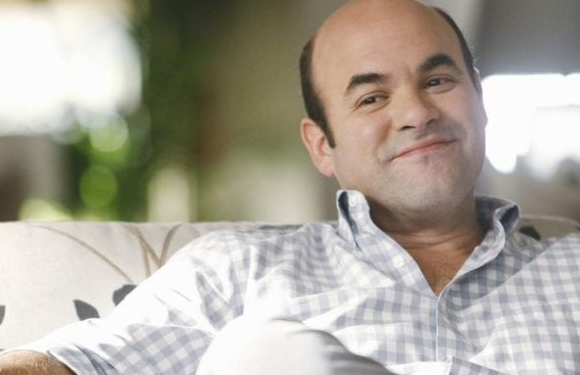 Ian Gomez is a famous American actor. He is best known for his comedic TV work such as series-regular stints as Javier on "Felicity" and Andy on "Cougar Town". [...]