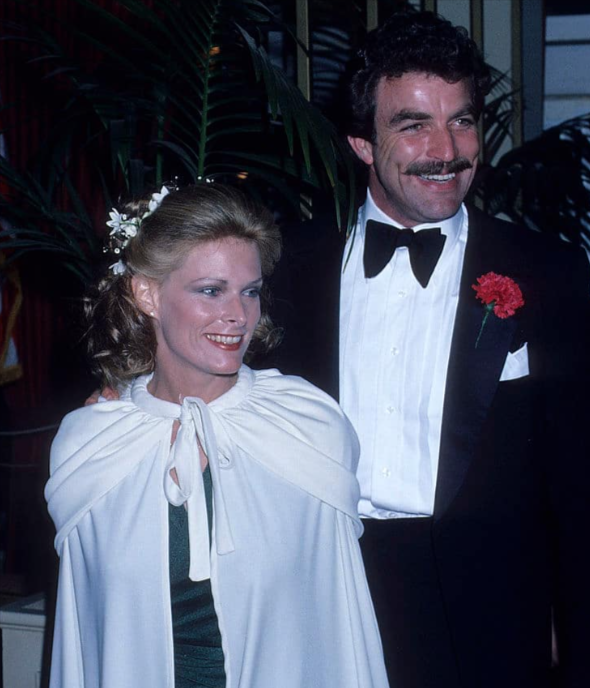 Jacqueline Mary Ray is an American actress and model who is excellently known as Jacqueline Ray. She gained fame for her best performance in the movies "In Like [...] 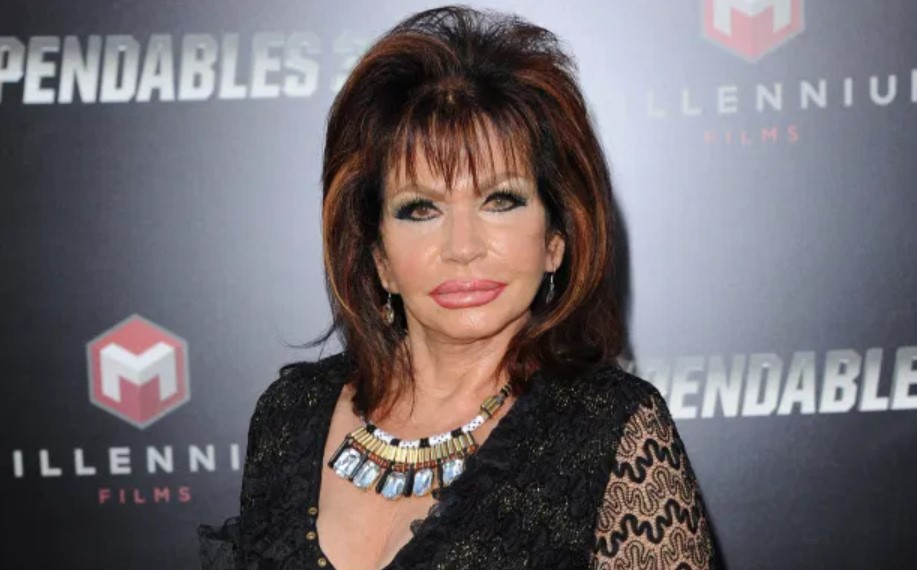 Jackie Stallone was an American astrologer, dancer, TV personality, and a promoter of women's wrestling who was mostly known for being the mother of actor Sylve [...] 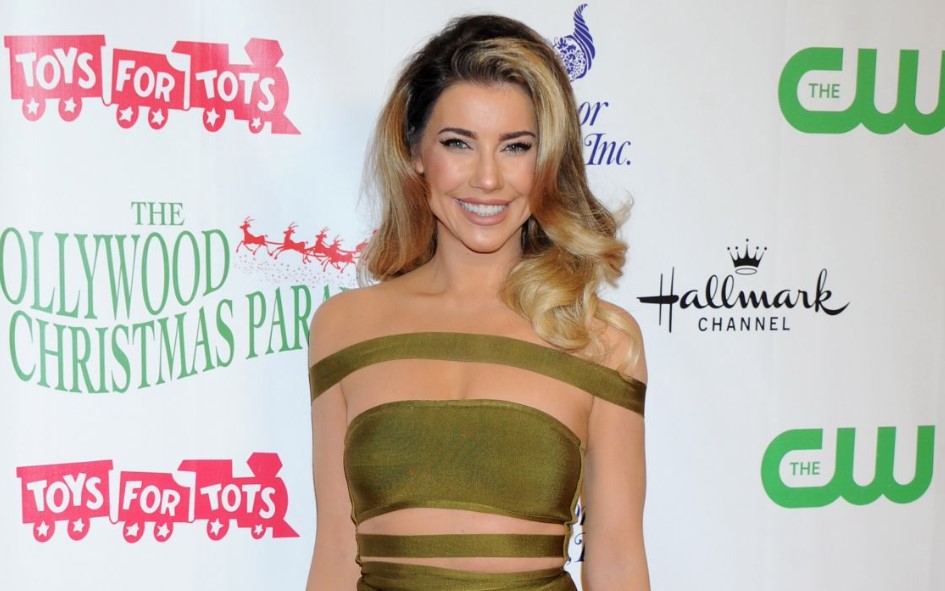