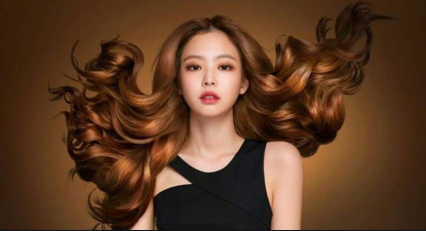 Jennie Kim is a South Korean pop singer and member of the female K-pop band Blackpink. After moving to Seoul, South Korea on completing her education in New Zea [...] 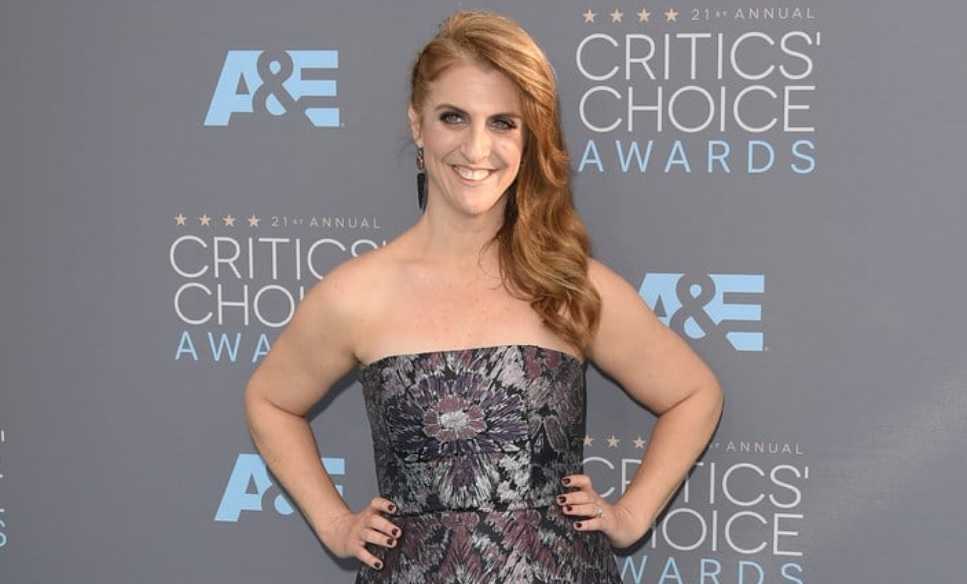 Jennie Snyder Urman is an American television producer. She has been involved in the production of several television programs including Hope & Faith, Gilmo [...]