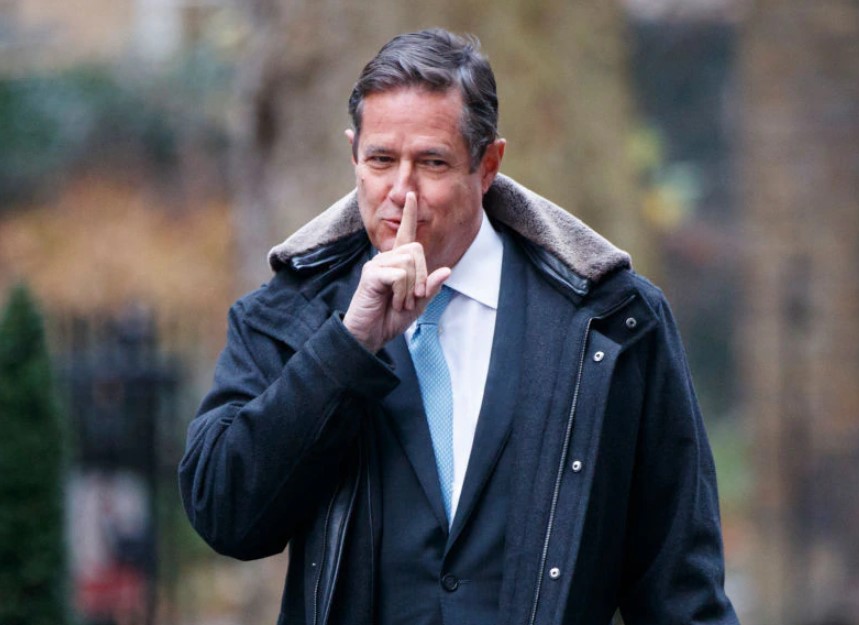 Jes Staley is an American banker who is well recognized to be the former group chief executive(CEO) of Barclays, the multinational universal bank from which he [...] 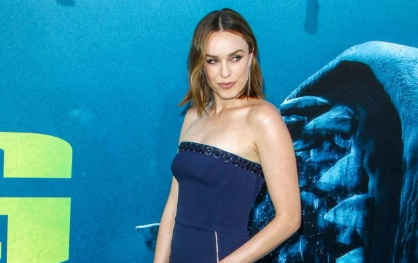 One of the Australian actress is named Jessica McNamee. She became famous for her appearance in television programs. Later she appeared in many movies. She is v [...]