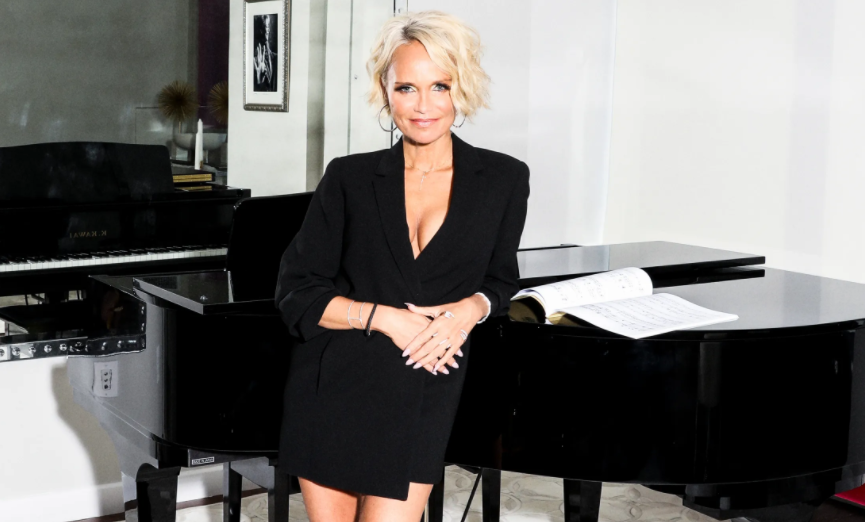 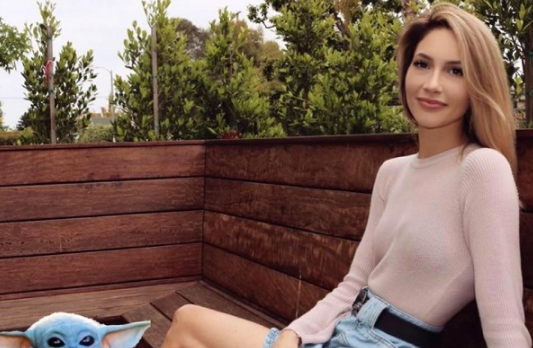 Kristin Taylor is a famous American personality, entrepreneur as well as an Animator who is also known for being the girlfriend of the comedian, writer, and hos [...] 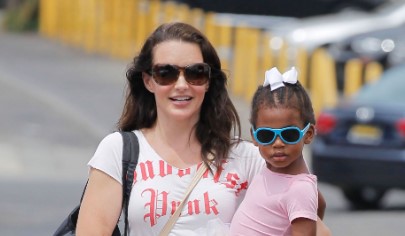 An American actress, Kristin Davis is known for her portrayal of Brooke Armstrong in the soap opera Melrose Place (1995-96), and Charlotte York Goldenblatt in t [...] 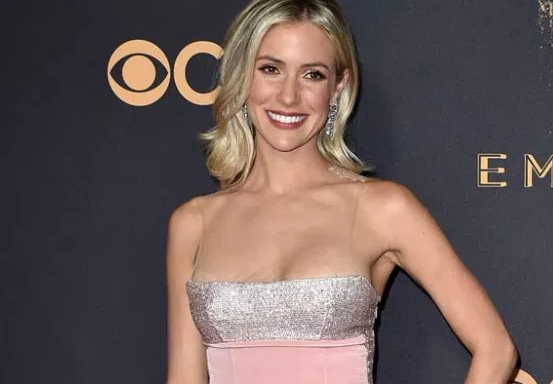