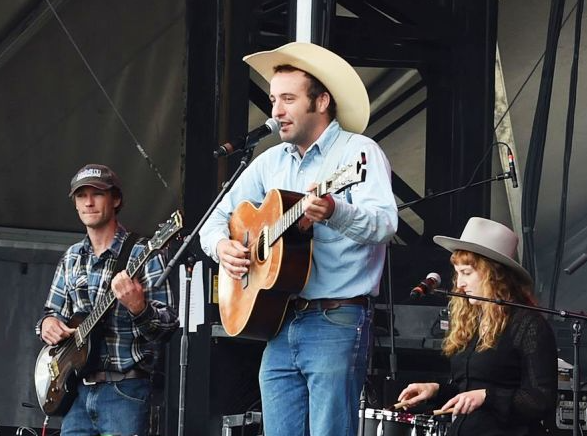 Luke Bell was an American country musician and singer-songwriter. He released his self-titled debut album in 2012 and in 2014, Bell released his second full-len [...] 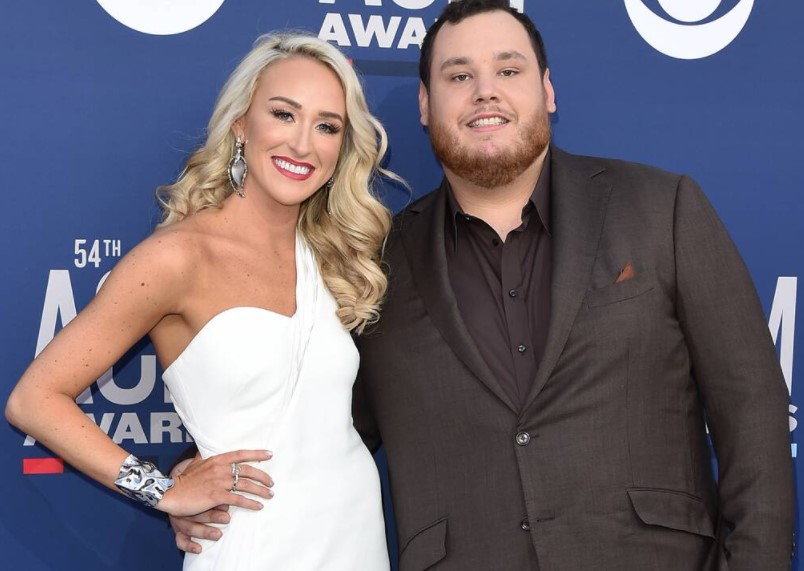 Luke Combs, the 30 years old American country music singer and songwriter known for his popular singles; "Hurricane", "When It Rains It Pours", "One Number Away [...] 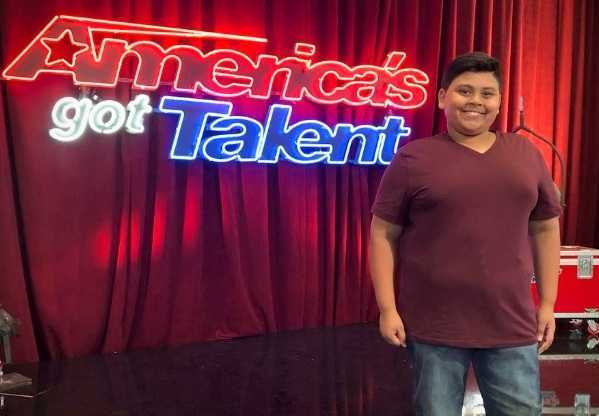 Luke Islam is a young and aspiring American singer. He rose to prominence after he competed in the 14th season of America's Got Talent in 2019, where he got the [...] 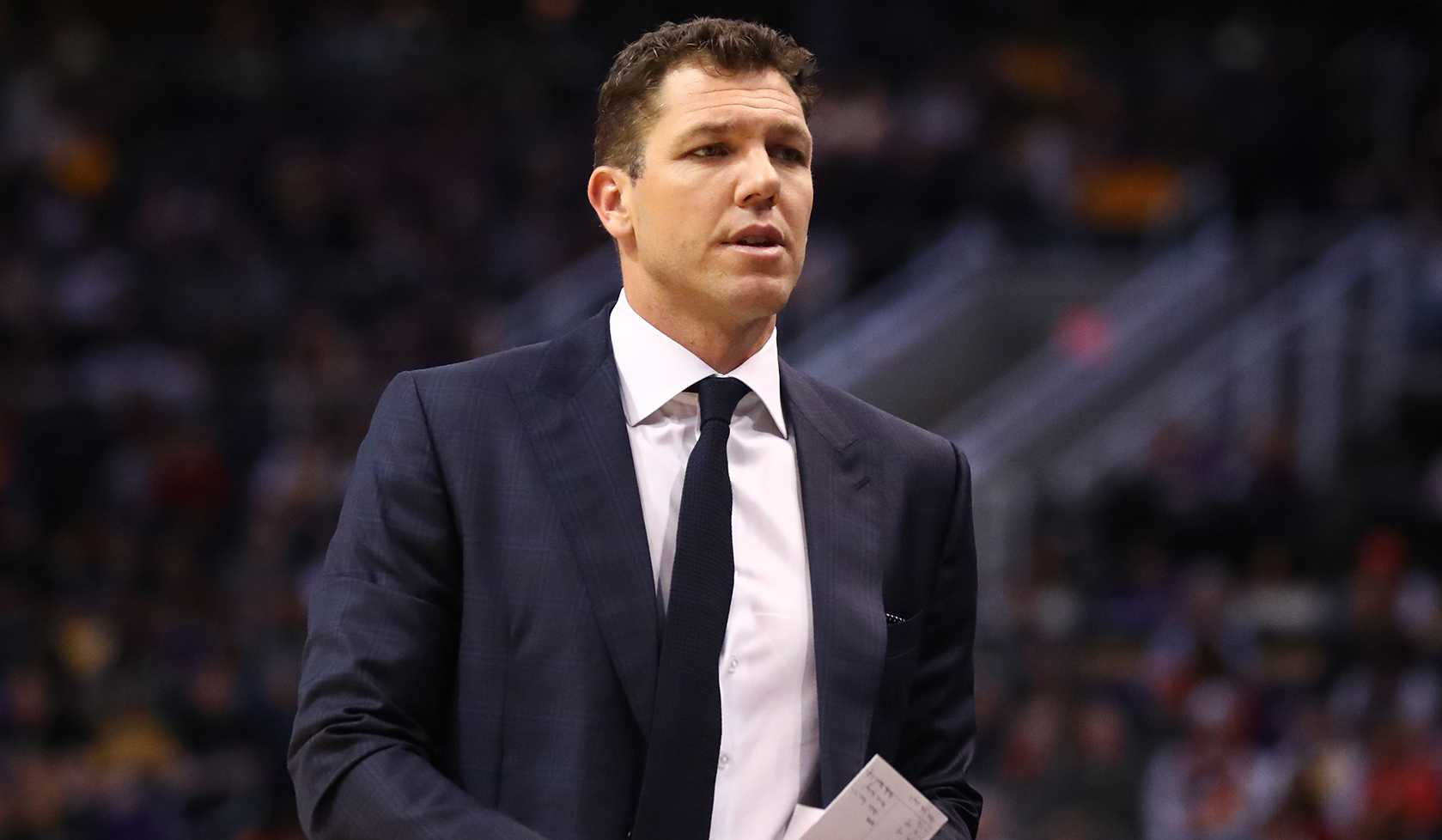 Luke Walton is an American professional basketball coach and former basketball player who recently is the head coach of the Sacramento Kings of the National Bas [...] 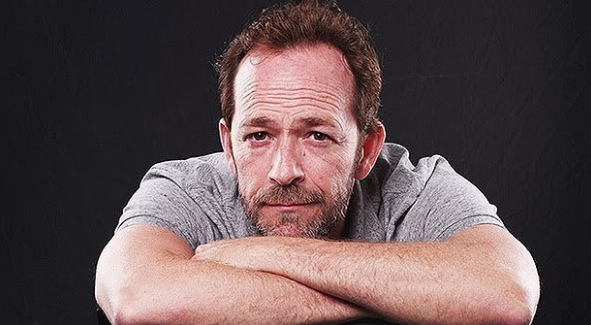 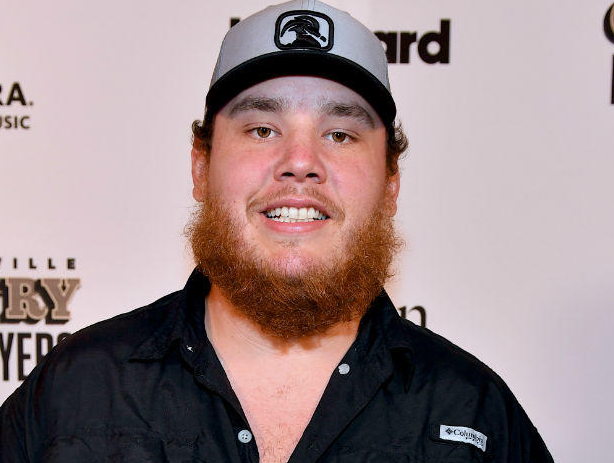