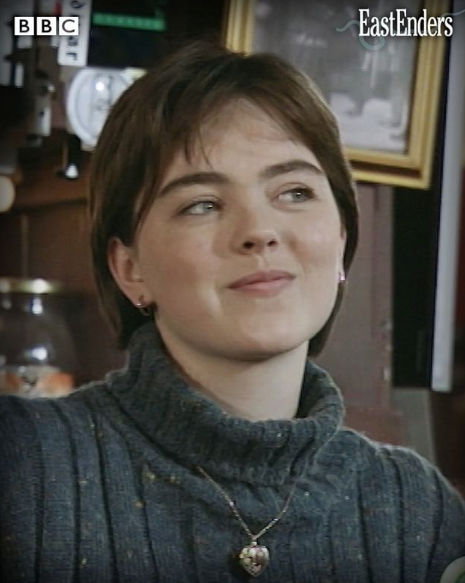 Melanie Clark Pullen was a versatile Irish actress, film producer, and writer. She was cast in her most notable role as Mary Flaherty in the BBC soap opera "Eas [...] 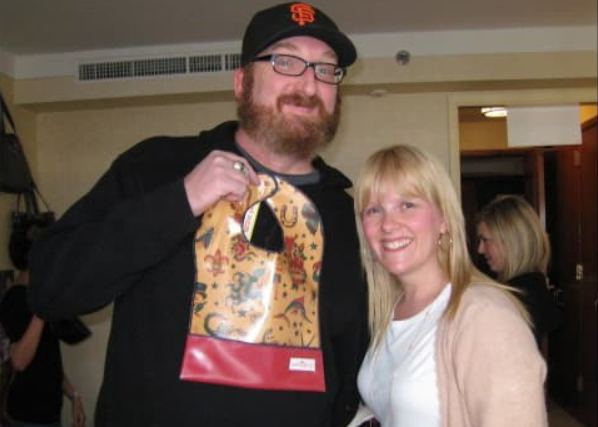 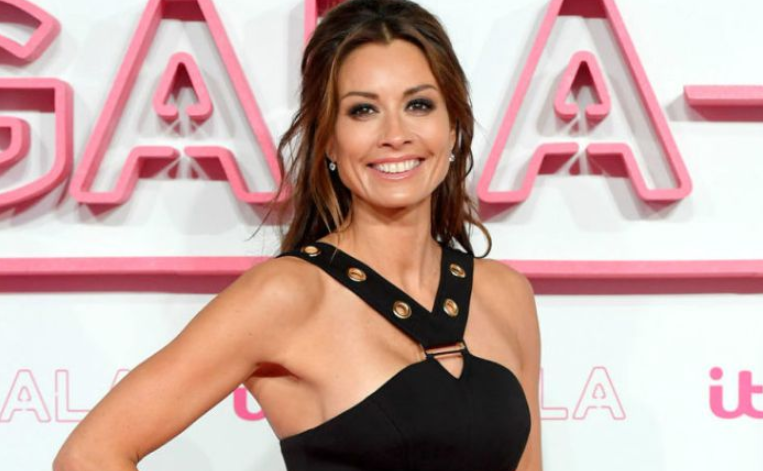 Melanie Sykes is a British TV and Radio Presenter, as well as a Model. She is famous for co-hosting "Today with Des and Mel" with Des O'Connor and "Let's Lunch" [...]