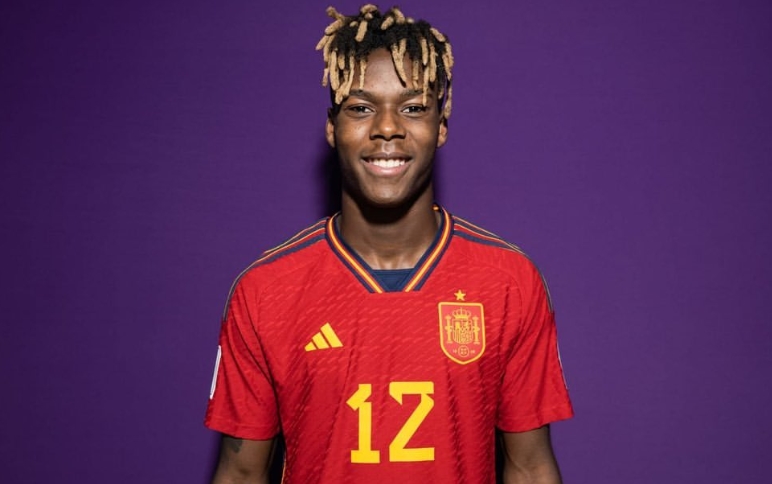 Nico Williams is a Spanish professional footballer. He currently plays for La Liga club, Athletic Bilbao, and the Spain national team. His playing position is a [...] 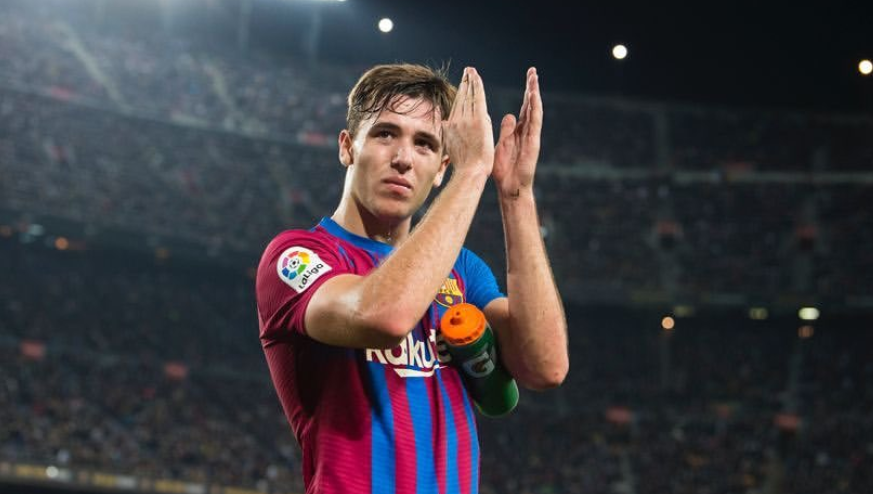 Nicolas Gonzalez Iglesias, professionally known as Nico Gonzalez is a Spanish professional footballer who plays as a midfielder for Barcelona B. His shirt numbe [...] 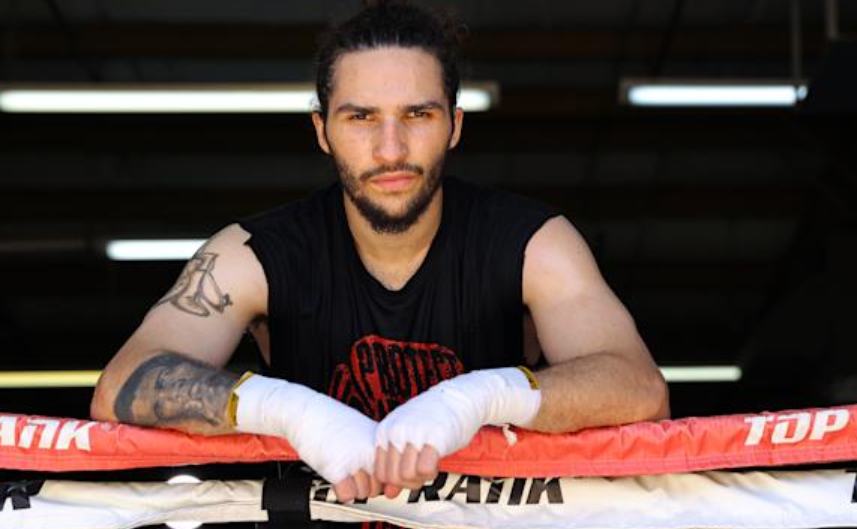 Nico Ali Walsh is an American boxer by profession. He is famous for being the grandson of legendary boxer, Muhammad Ali. He has just started his professional ca [...] 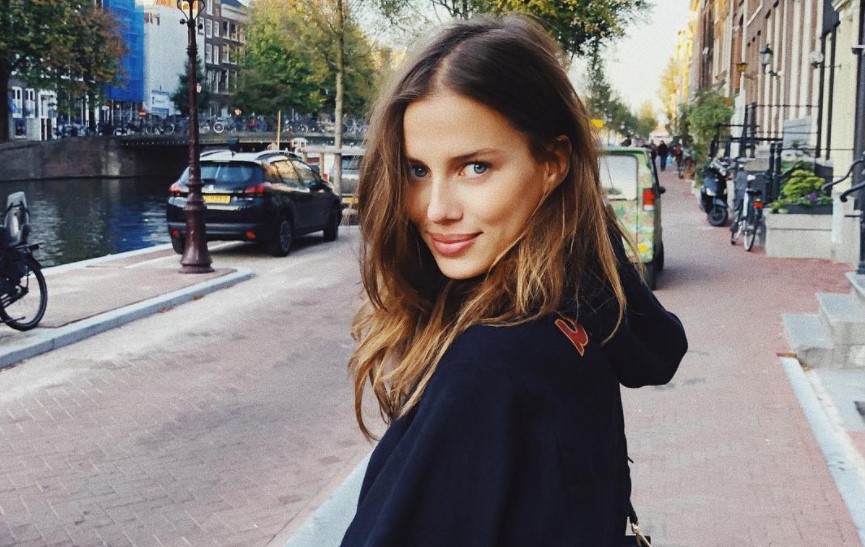 Nicole Poturalski is a German model who has been on the cover page of ELLE, Harper’s Bazaar, and is currently signed to Next Management in Los Angeles and a M [...]