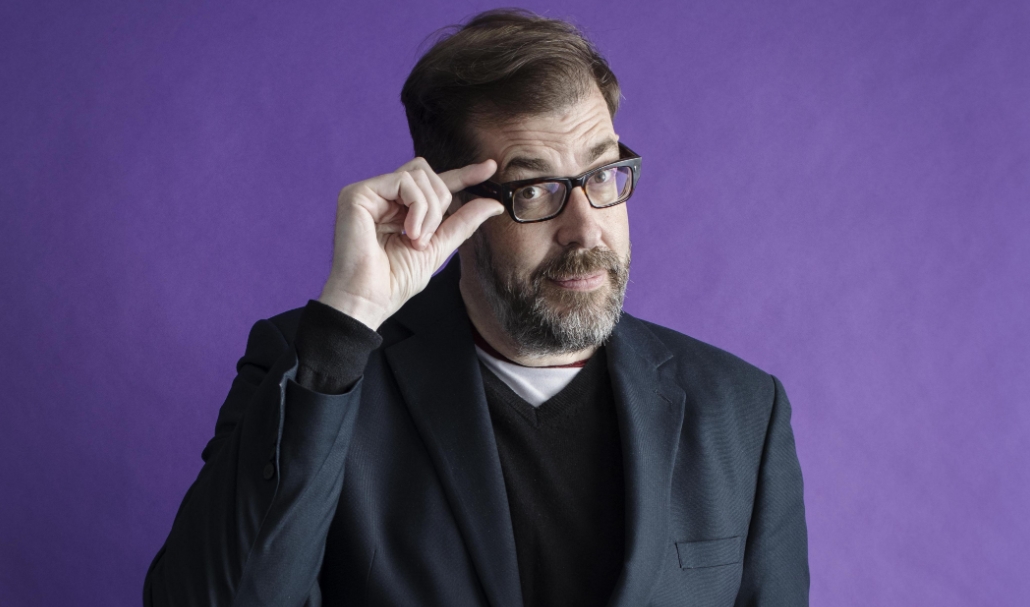 Richard Osman is a British television presenter, producer, novelist, and comedian who is renowned for being the creator and former co-presenter of the BBC [...] 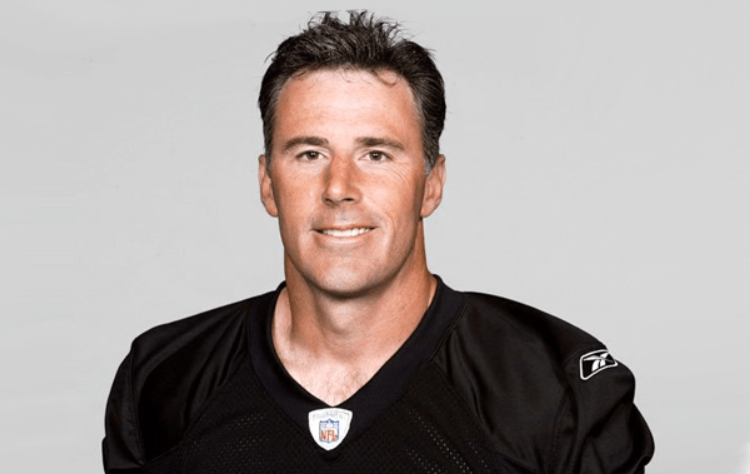 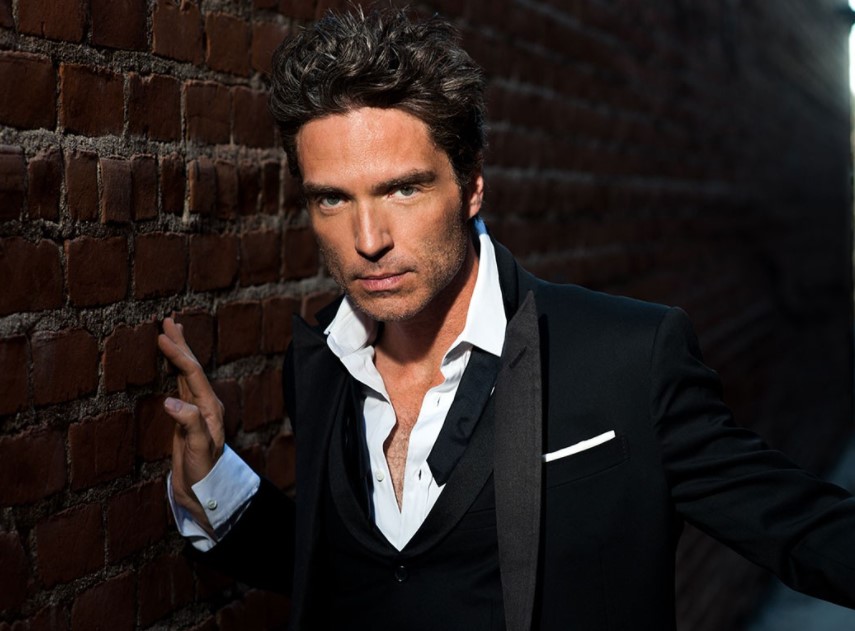 Richard Marx is an American adult contemporary and pop-rock singer and songwriter. He hails from a musician's family, his father was a jazz musician and founder [...]