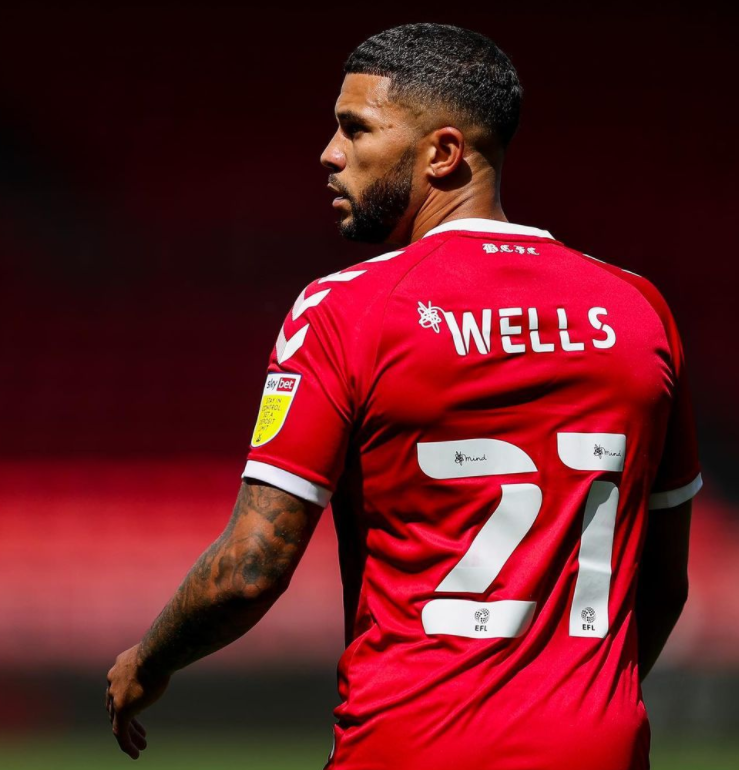 Nahki Michael Wells is a Bermudian professional football player who plays for EFL Championship club Bristol City and the Bermuda national team as a forward. He [...] 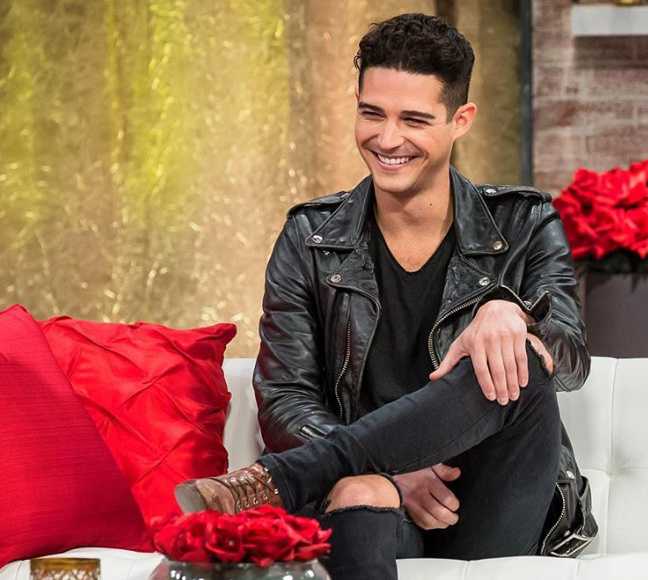 Wells Adams is an American Radio DJ and a popular television personality who is best known for his appearances in several TV series including, "Bachelor in Para [...]