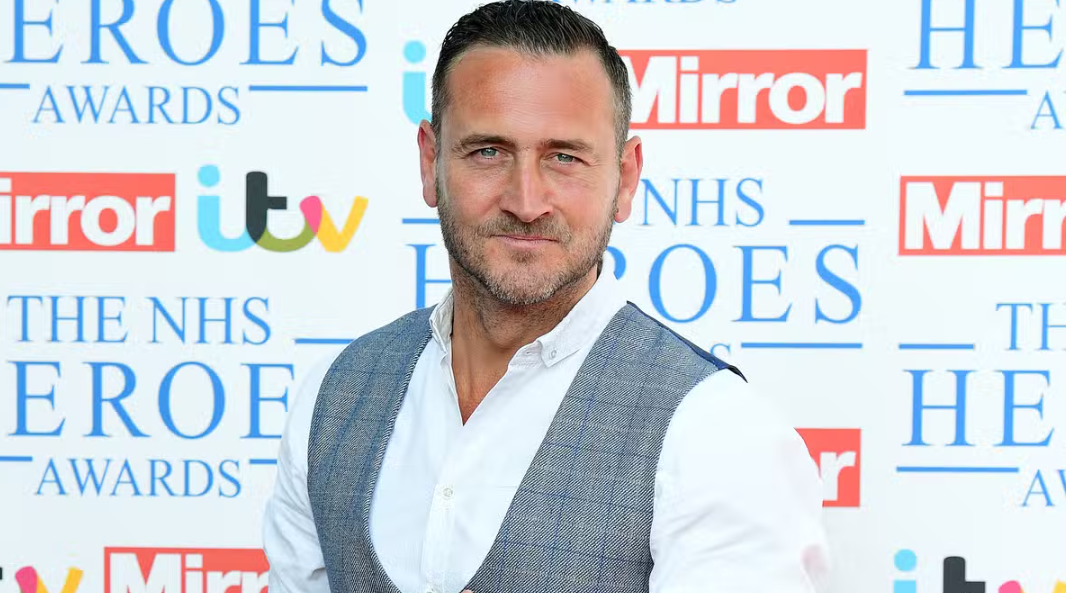 Will Mellor is an English actor, singer, and model who is famous for his roles as Jambo Bolton in "Hollyoaks", Gaz Wilkinson in "Two Pints of Lagerand a Packet [...] 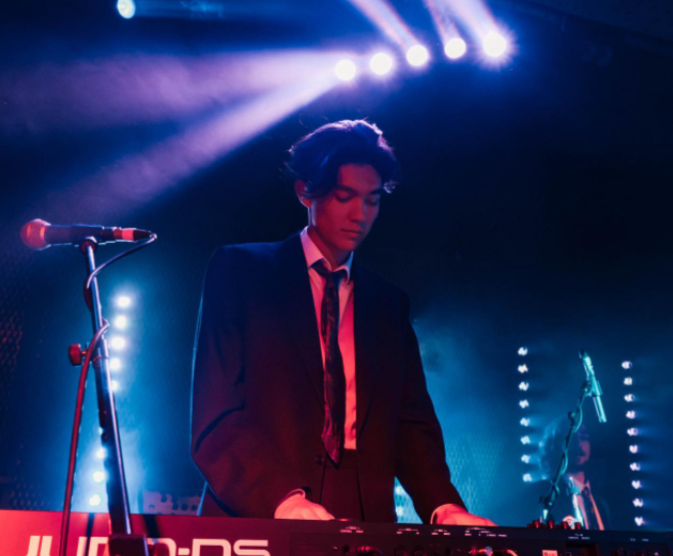 William Gao is a popular British actor and singer who is well known for his appearance as Tao Xu on the Netflix series, "Heartstopper". Gao is a 19 years old ac [...] 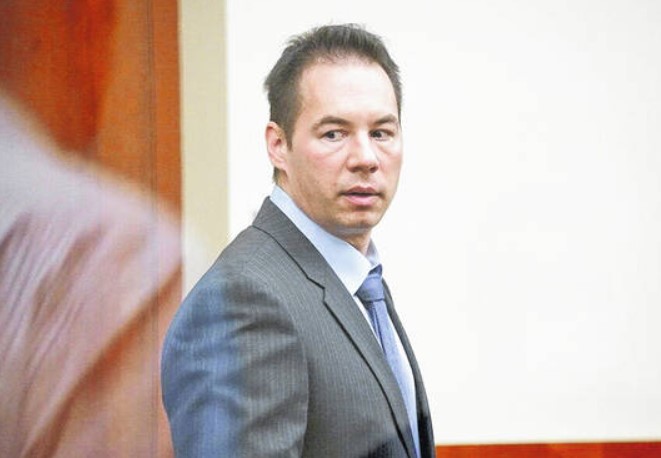 William Husel is an American physician who was accused of murdering his patients using painkillers for three years. He was acquitted of charges of murdering 14 [...] 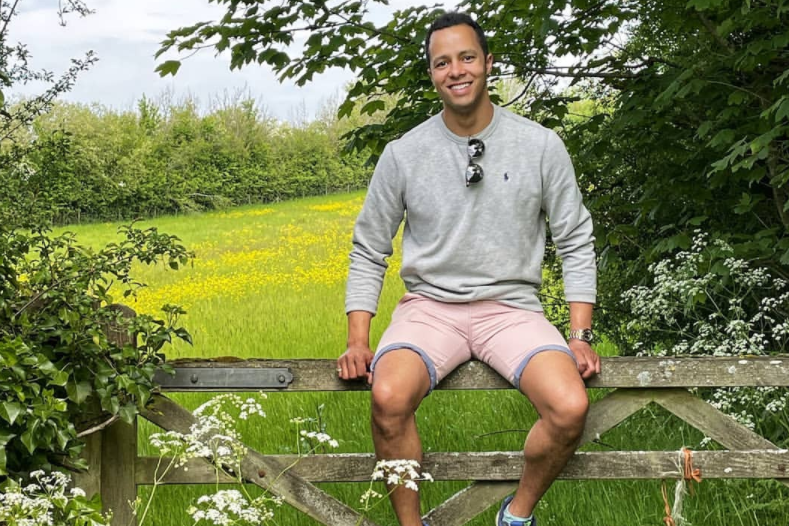 William Kirk, professionally known as Will Kirk is a British furniture restorer. He is well known for his work on BBC's restoration program "The Repair Shop". H [...] 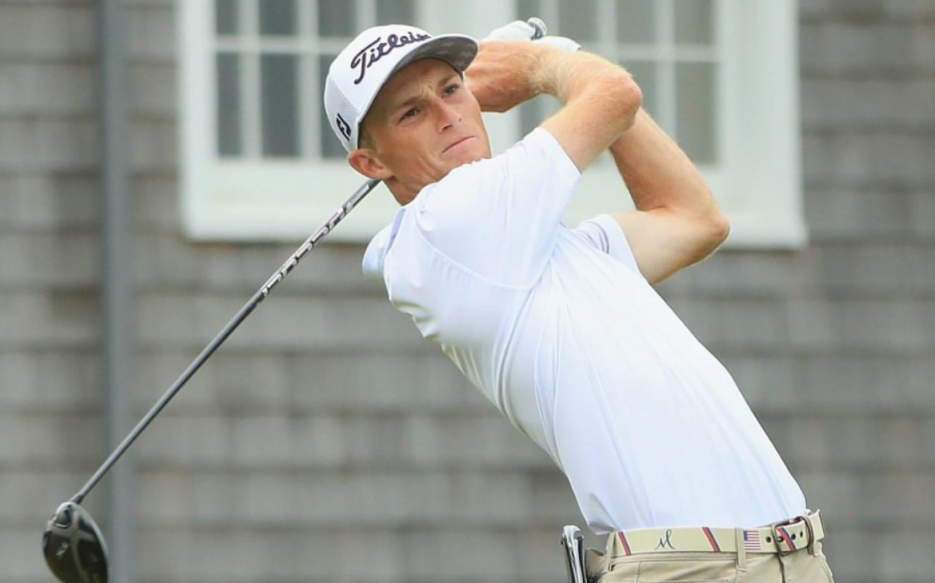 William Patrick Zalatoris, excellently known as Will Zalatoris is an American professional golfer on the PGA Tour. He is well recognized for winning the 2020 TP [...] 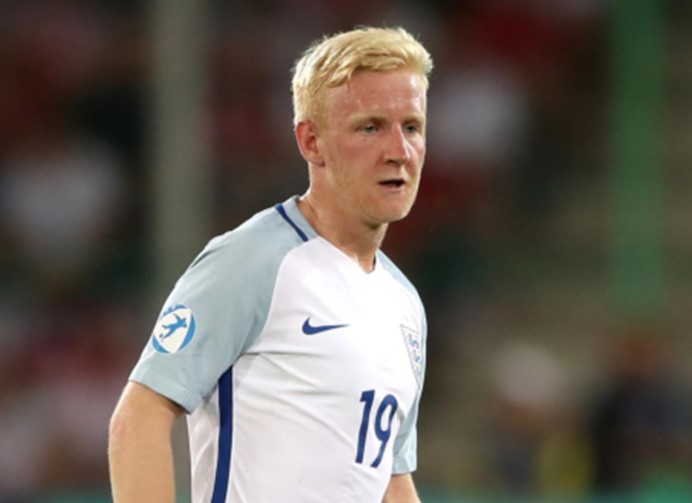 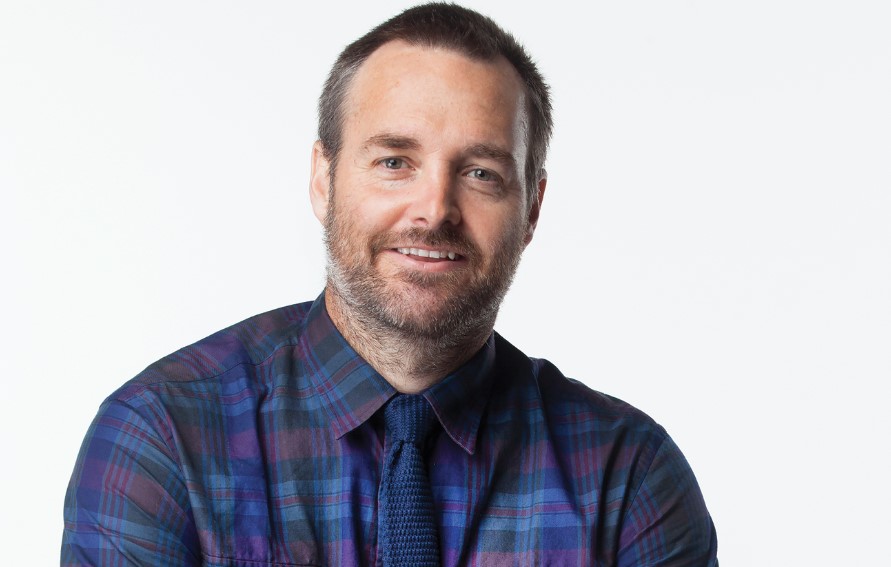 Will Forte is an American actor, writer, and producer who is best known for his acting and writing in the American comedy series Saturday Night Live and comedy [...] 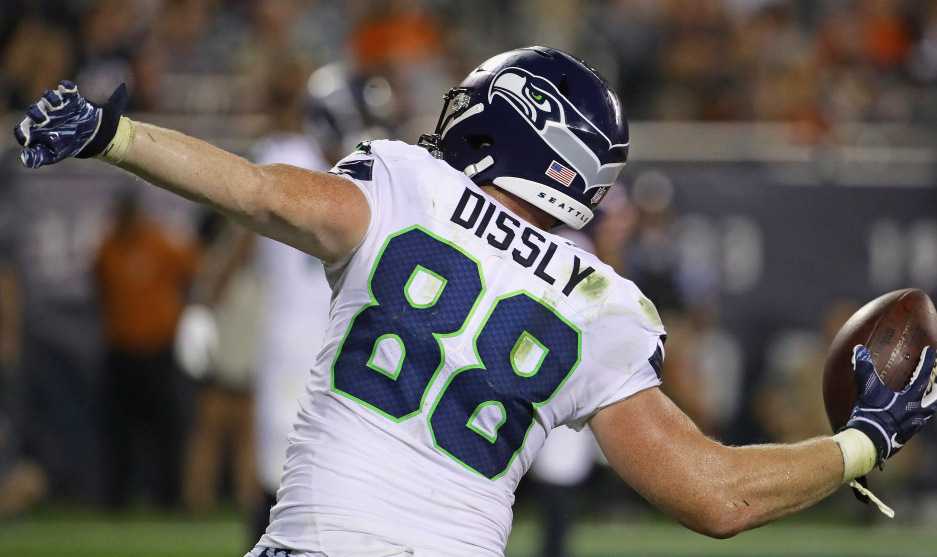 Will Dissly is an American football tight end who currently plays for the Seattle Seahawks of the National Football League(NFL). Dissly was awarded as Montana's [...] 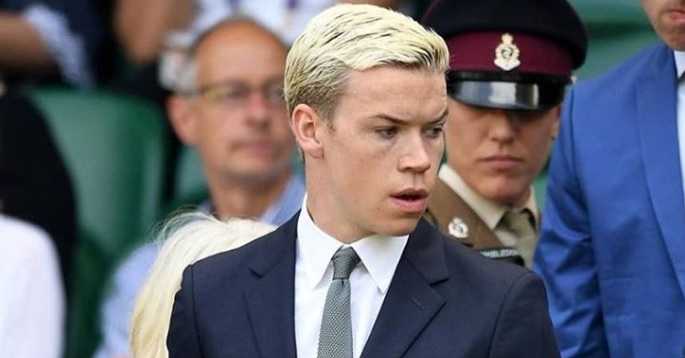 William Jack Poulter, professionally known as Will Poulter is a popular English actor. He earned recognition for his work in numerous films including Son of Ram [...]