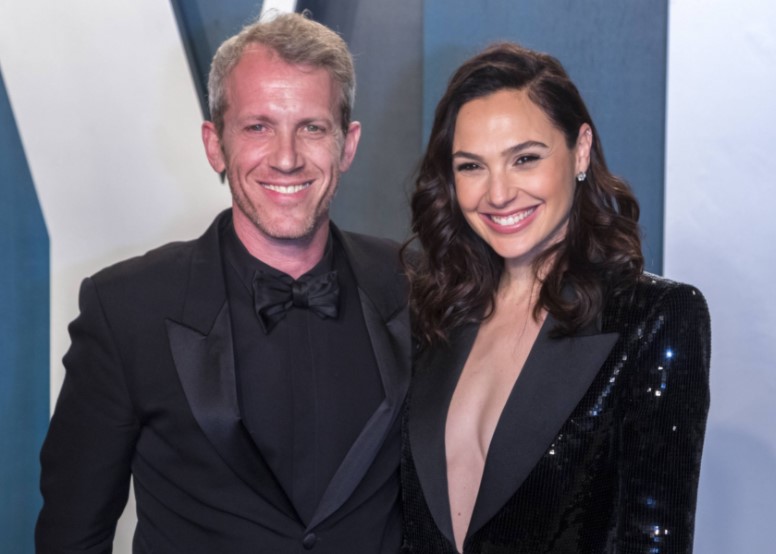 Yaron Versano is a Dutch-born Israeli real estate developer and business magnate who is a well-recognized personality in Tel Aviv as he owns a company that cons [...] 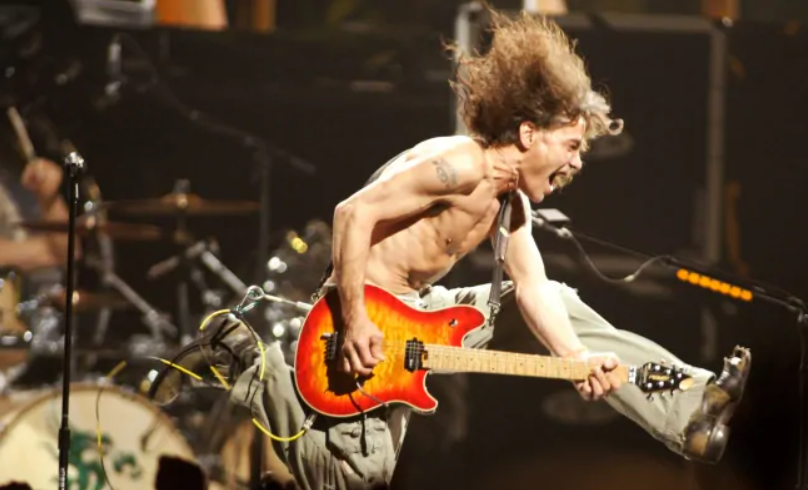 Eddie Van Halen was a Dutch-American musician, songwriter, producer, as well as an inventor who was better known for being the main songwriter and lead guitaris [...]

Tom Budgen better known by the ring name Aleister Black is a Dutch professional wrestler currently signed to WWE, where he performs on the Raw brand. He worked [...] 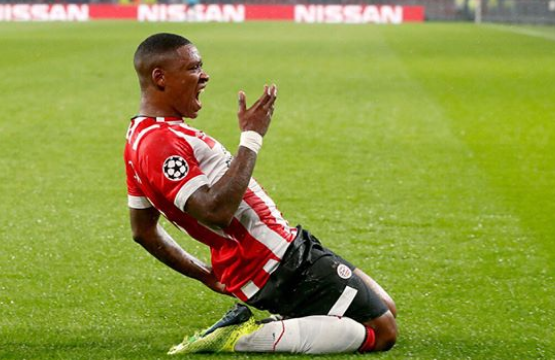 A Dutch professional footballer who plays as a winger for Tottenham Hotspur in the English Premier League is named for Steven Bergwijn. Recently, he was left ou [...] 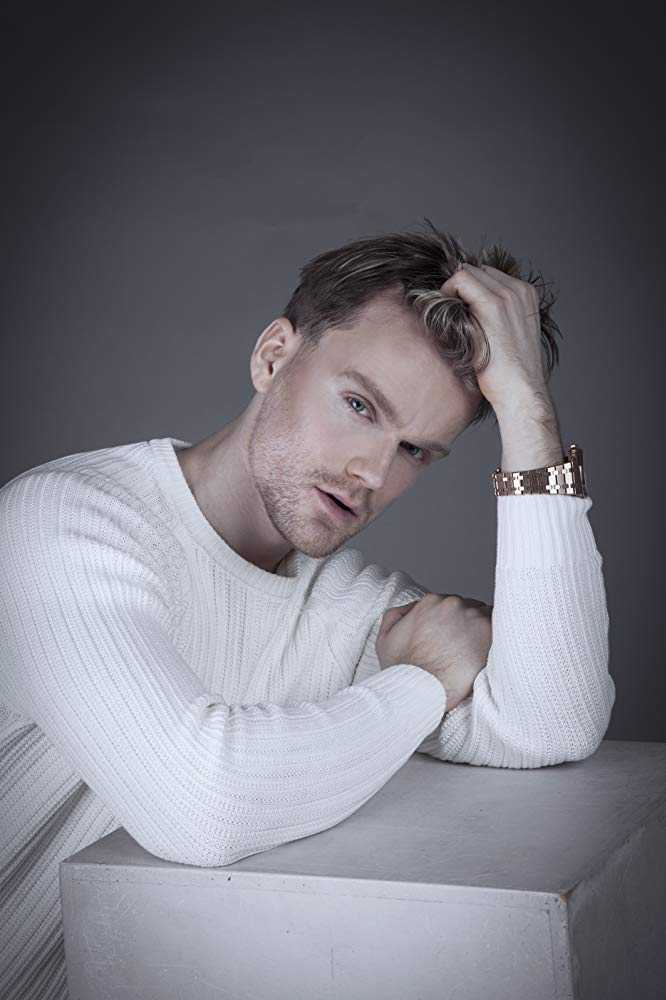 A Trainer who gained reality fame appearing on the TLC series 90 Day Fiance: Before the 90 Days. Jesse Meester is a well-known Reality Star and became one of th [...] 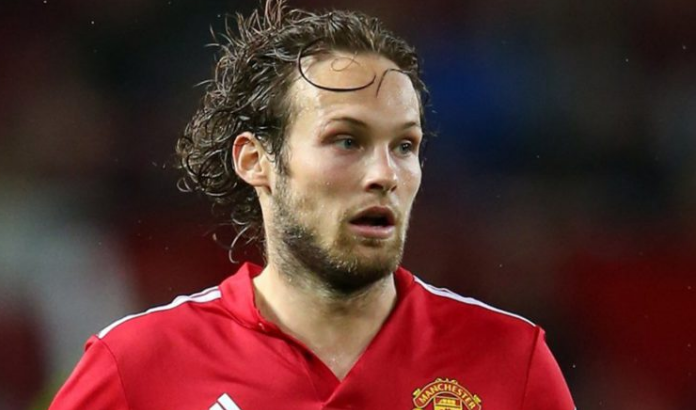