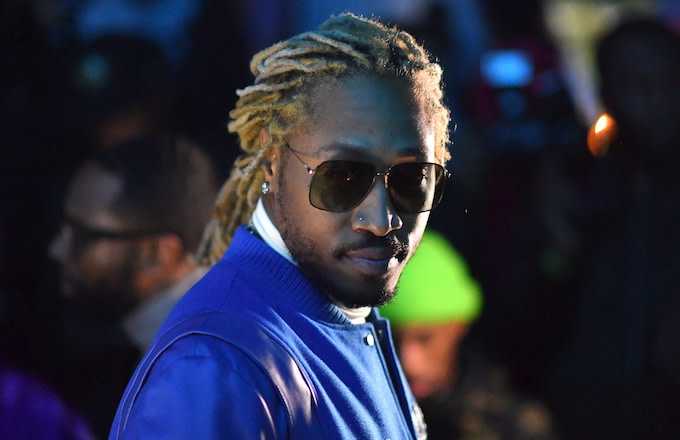 If you do not listen to what churchgoers describe as secular music, and do not pay attention to blog posts that carry gossip about celebrities, finding out that [...] 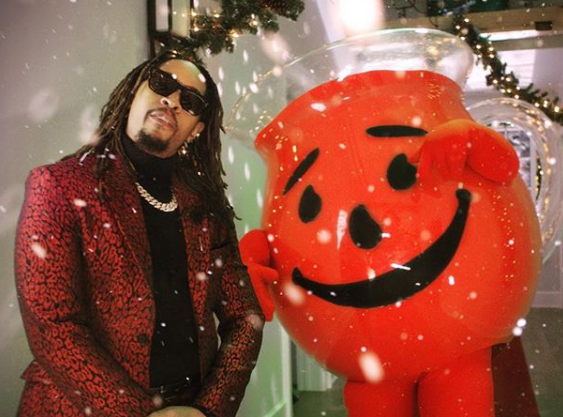