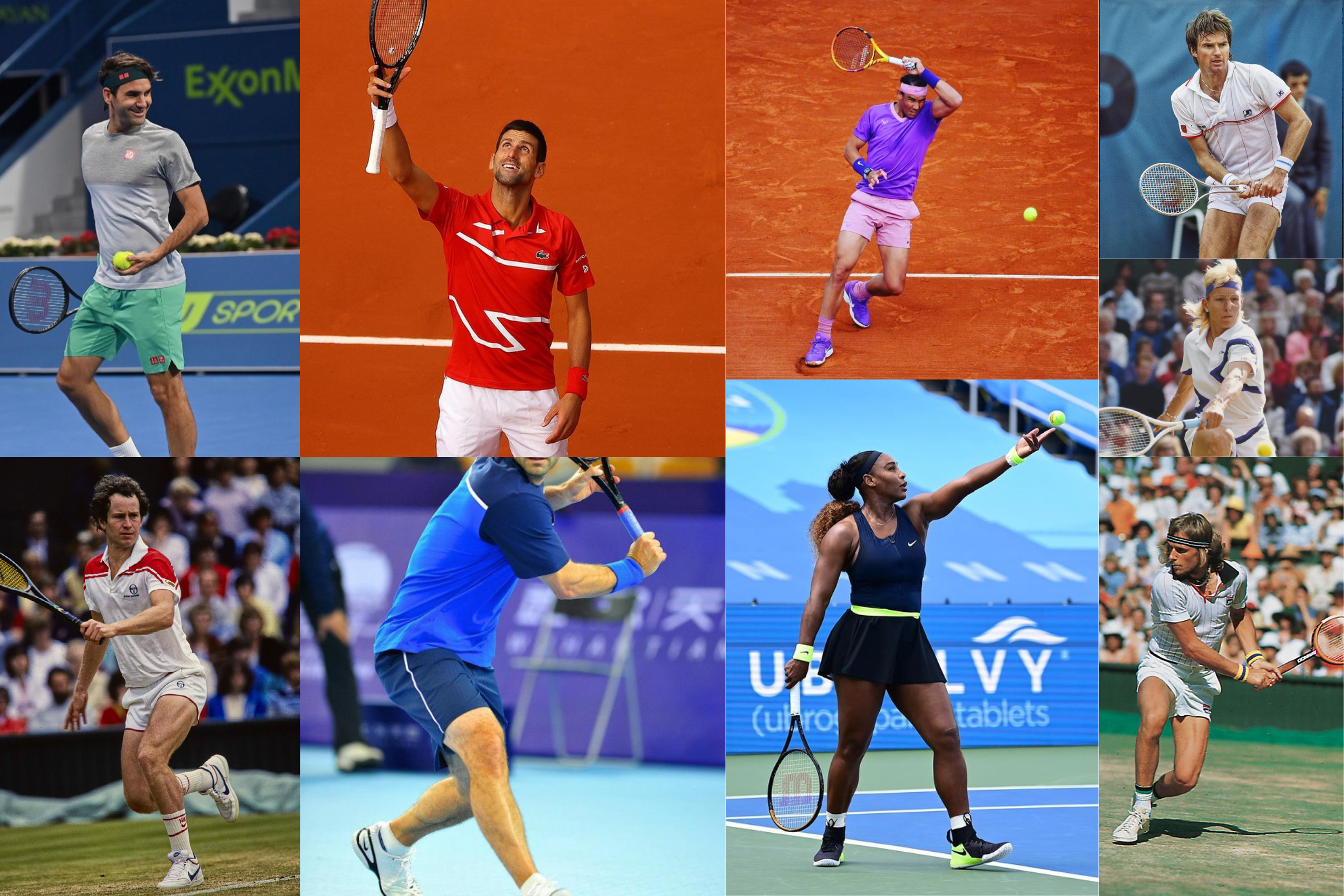 One of the most fast-evolving sports in today's world full of sports enthusiasts, that has captured the attention of millions of people worldwide is Tennis. It [...] 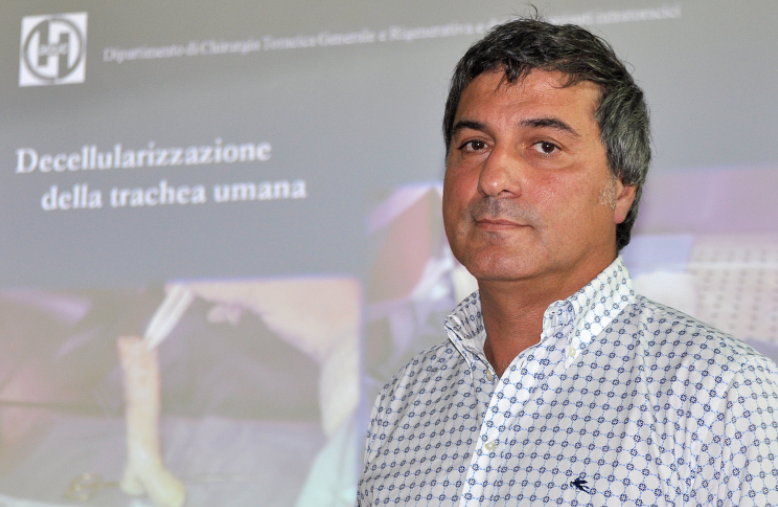 A Swiss-born Italian thoracic surgeon is named for Paolo Macchiarini. He is also a former researcher on regenerative medicine. He is well-known for his research [...] 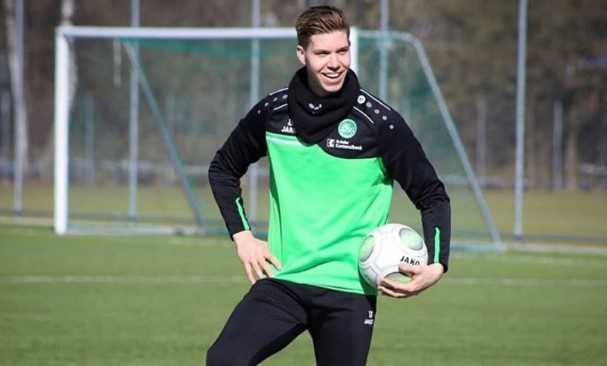 Cedric Itten is a Swiss professional footballer who plays as a center forward for FC St. Gallen in the Swiss Super League and the Switzerland national team. Und [...] 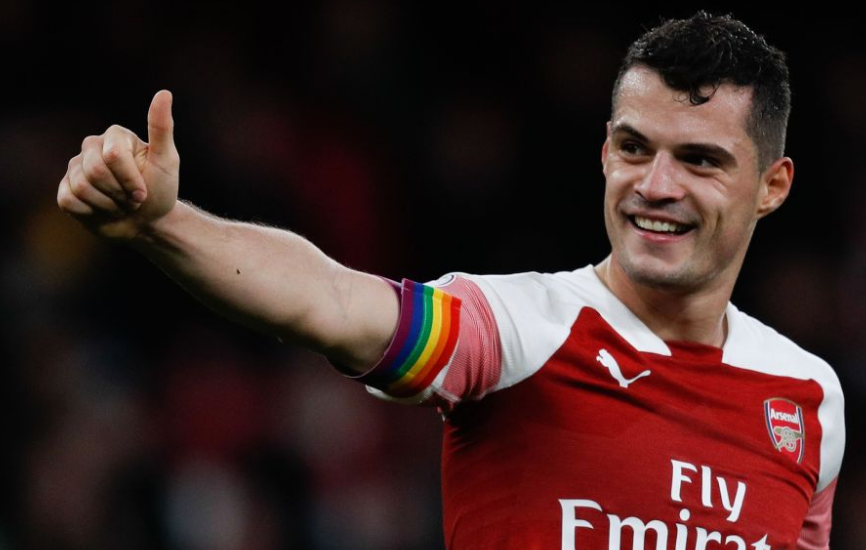 A Swiss international footballer who is currently playing for English club Arsenal as a midfielder is named for Granit Xhaka. Before landing at Arsenal, the ent [...] 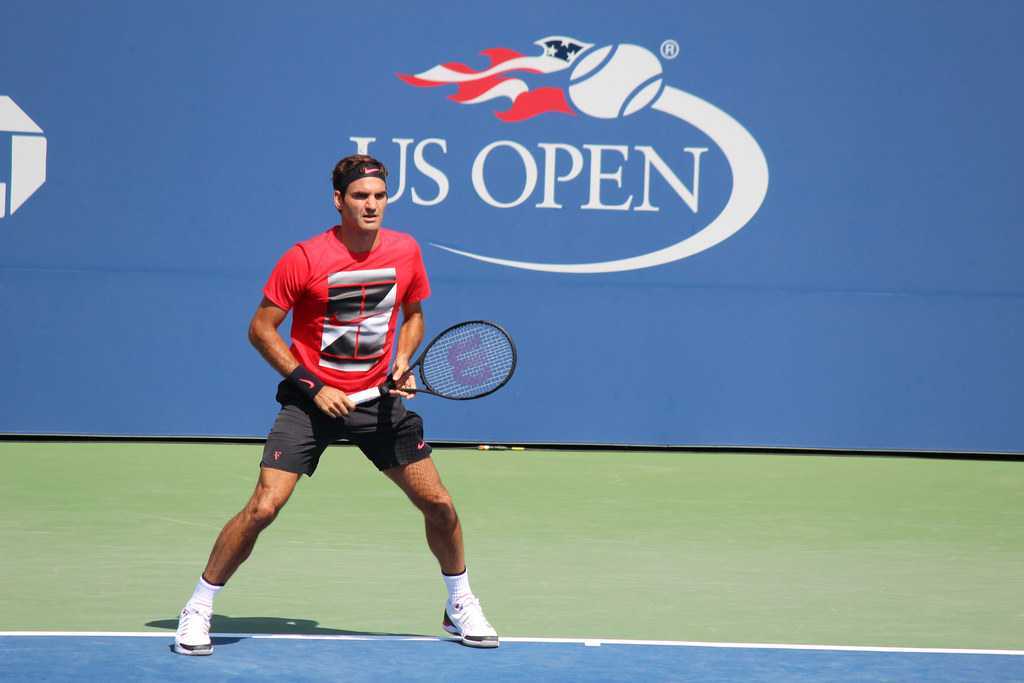 One of the popular professional Tennis players is named as Roger Federer who is currently ranked world No. 2 in men's singles tennis by the Association of Tenni [...]