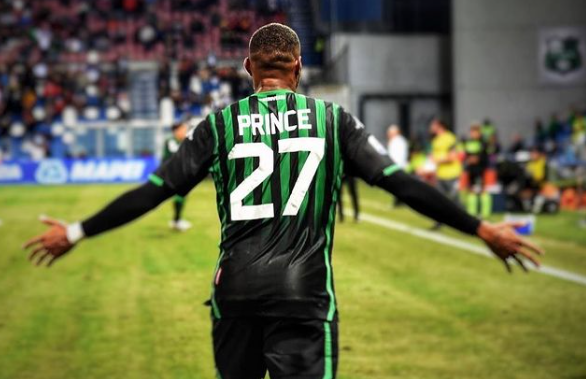 Kevin-Prince Boateng is a German-Ghanian professional footballer. His playing position is a midfielder or forward. He is currently playing for the team, Hertha [...] 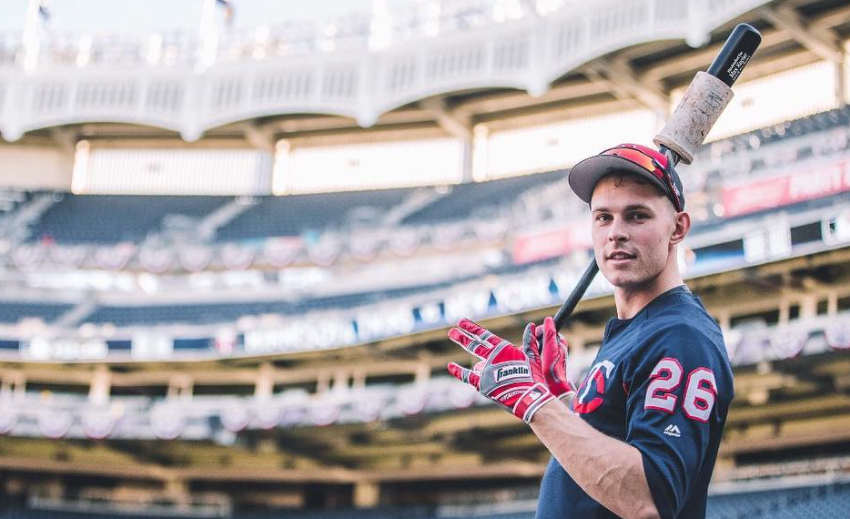 Max Kepler is a professional baseball outfielder who is currently playing for the Minnesota Twins of Major League Baseball (MLB). He signed a 5 year, $35 millio [...] 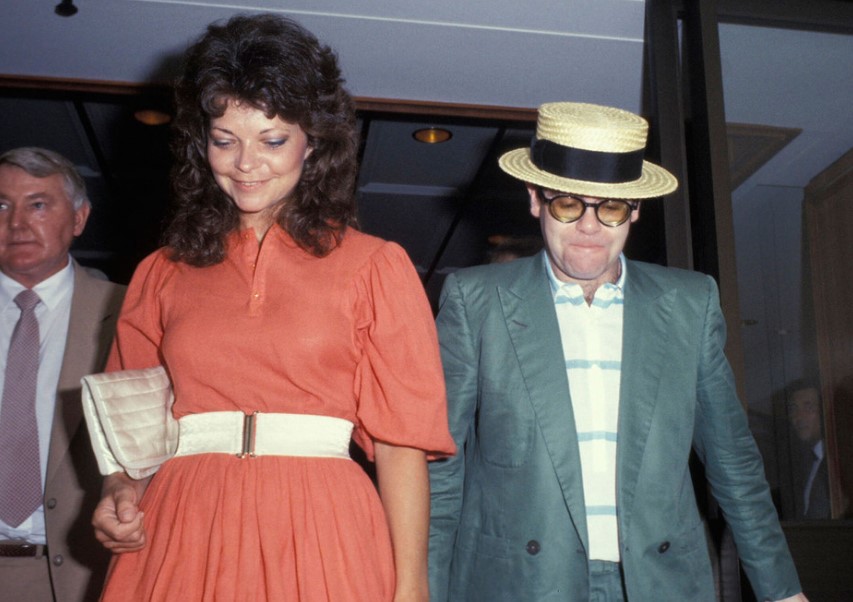 Renate Blauel is a German sound engineer and music producer who is well known as the first and only ex-wife of Rock and roll legend, Elton John. Following their [...] 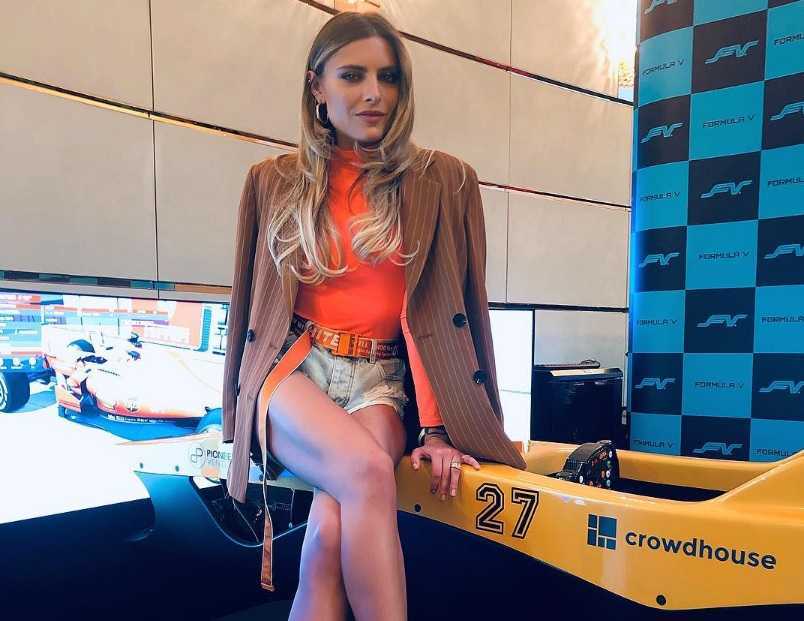 Sophia Thomalla is a German actress, presenter, and a model. She is the daughter of popular actors, Simone Thomalla, and Andre Vetters. She has appeared in seve [...]