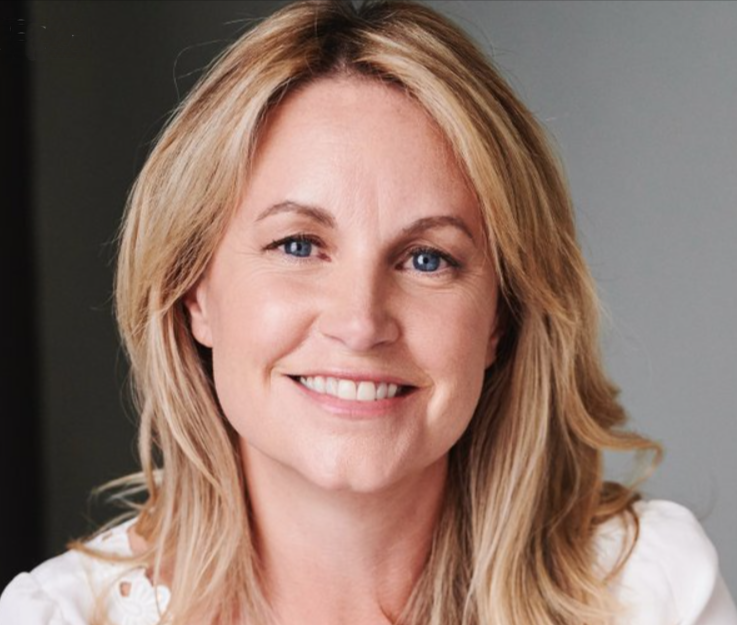 The National Television Awards winner, Kim Medcalf is a British actress and singer who steps into the Hollywood entertainment industry in 2001. Since then, she [...] 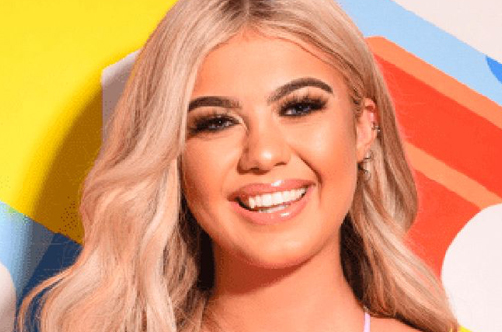 Belle Hassan is a make-up artist from Bromley. She will be part of a new contingent of six female islanders as the ITV2 dating competition. The 21-year-old is a [...]