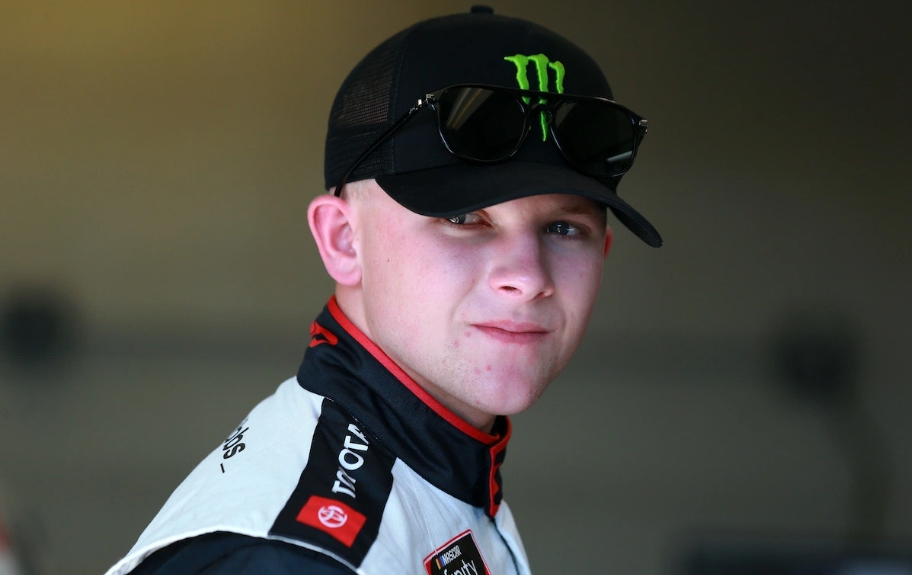 Ty Gibbs is an American professional stock car racing driver who competes full-time in the NASCAR Xfinity Series, driving the No. 54 Toyota Supra for Joe Gibbs [...] 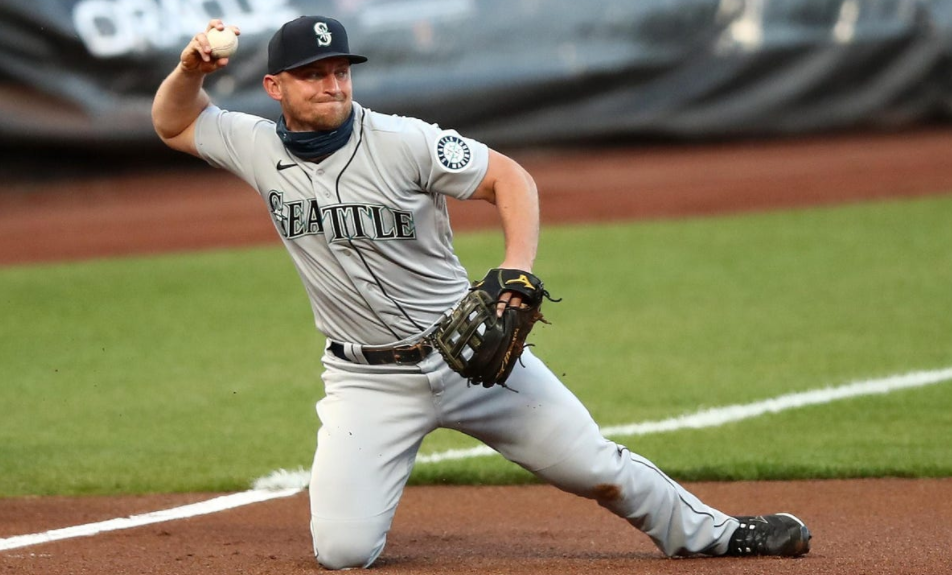 Kyle Seager is an American former professional baseball third baseman. He is renowned for playing his entire career for the Seattle Mariners of Major League Bas [...] 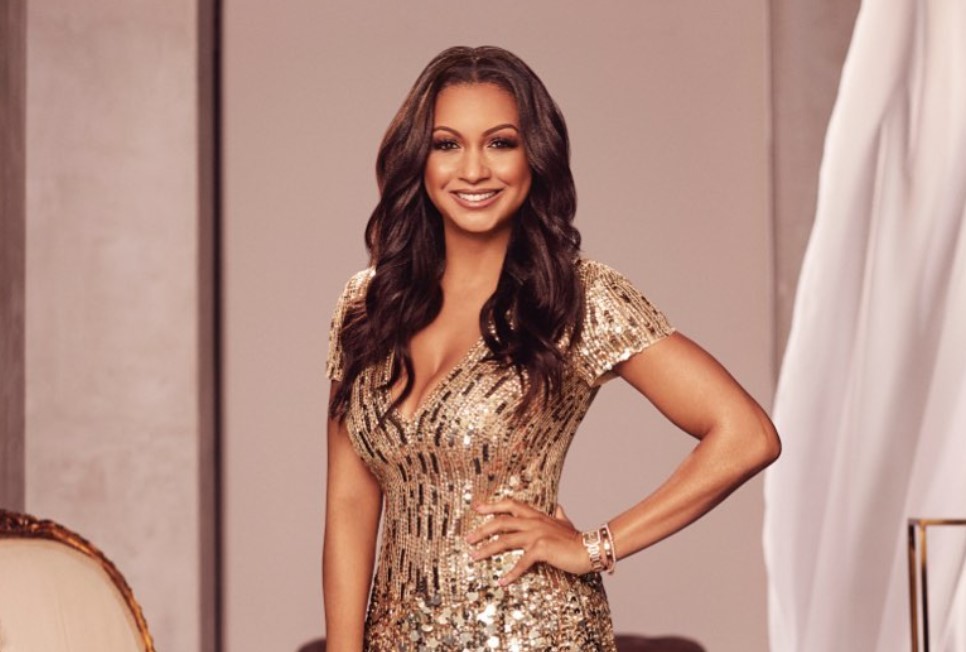 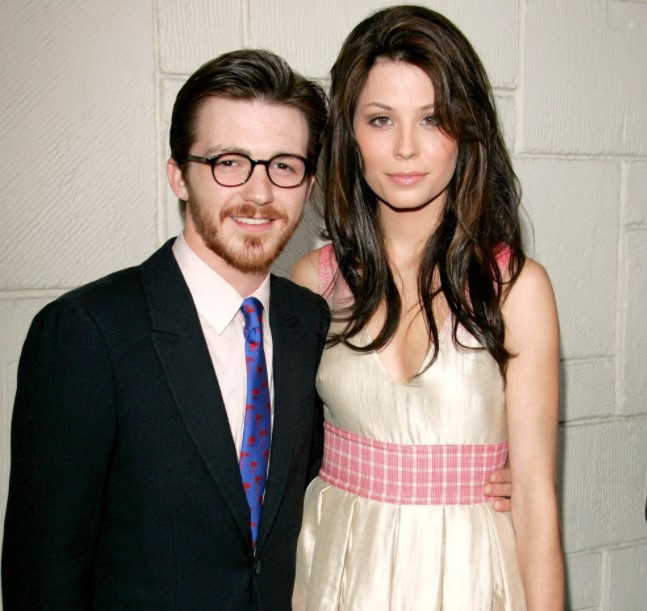 Melissa Lingafelt is an American model, singer and beauty pageant winner who is well known as the Miss North Carolina Teen USA titleholder in 2006 and the first [...] 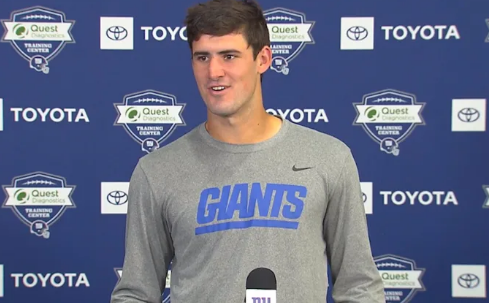 Daniel Jones is an American football quarterback for the New York Giants of the National Football League (NFL). He had been selected as the sixth overall pick i [...]