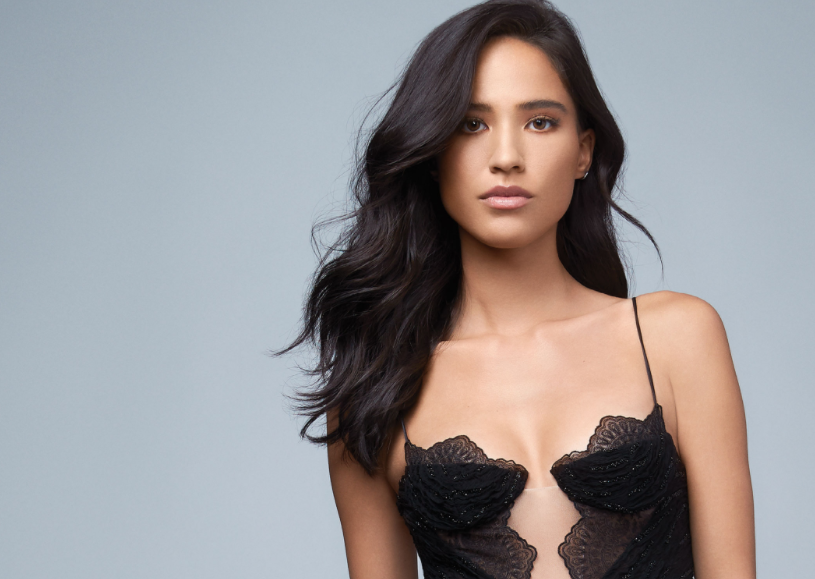 Kelsey Asbille is an American actress who is famous for her role as Mikayla in the Disney XD sitcom "Pair of Kings", and as Monica Dutton in the TV Series "Yell [...] 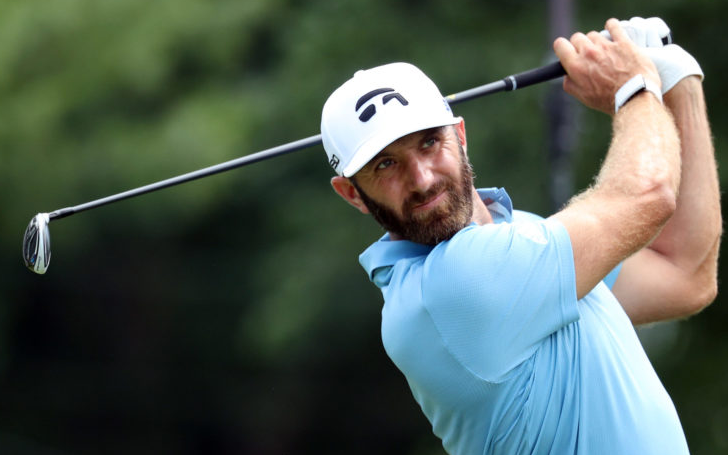 Dustin Hunter Johnson famously known as Dustin Johnson is a professional golfer. At present, he is playing on the PGA Tour. He is nicknamed as "DJ". He has prov [...] 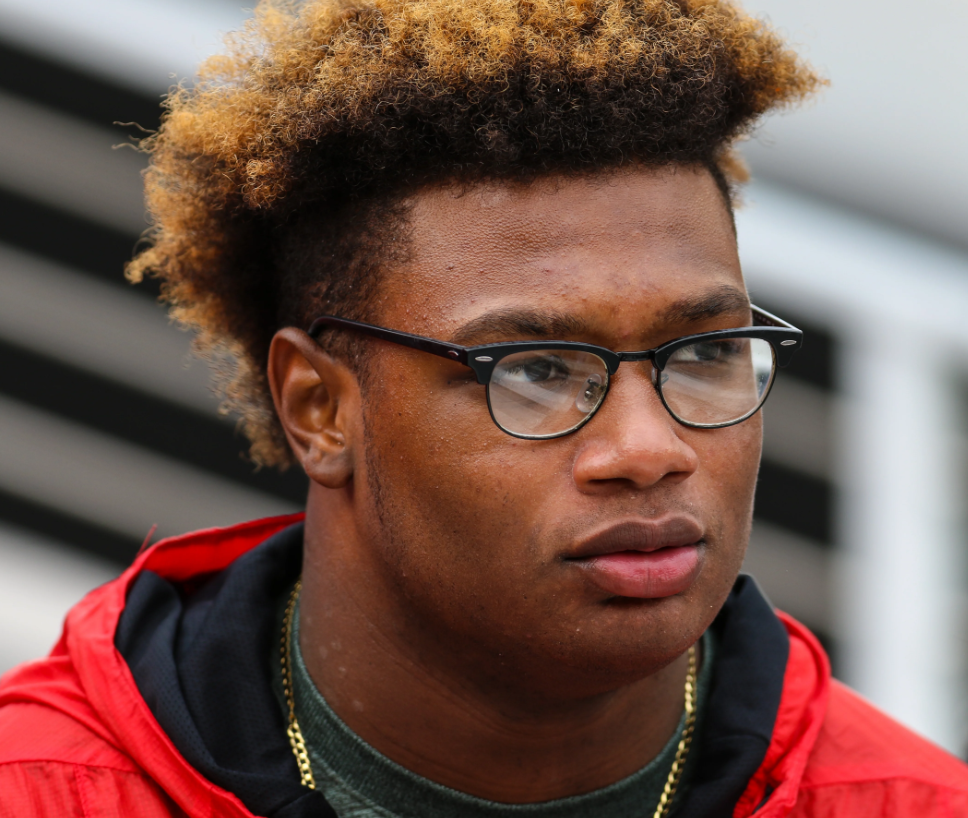 Jordan Burch is an American footballer who's been widely famous for being the 5 stars rated defensive end footballer in 2020 class of private school state leagu [...] 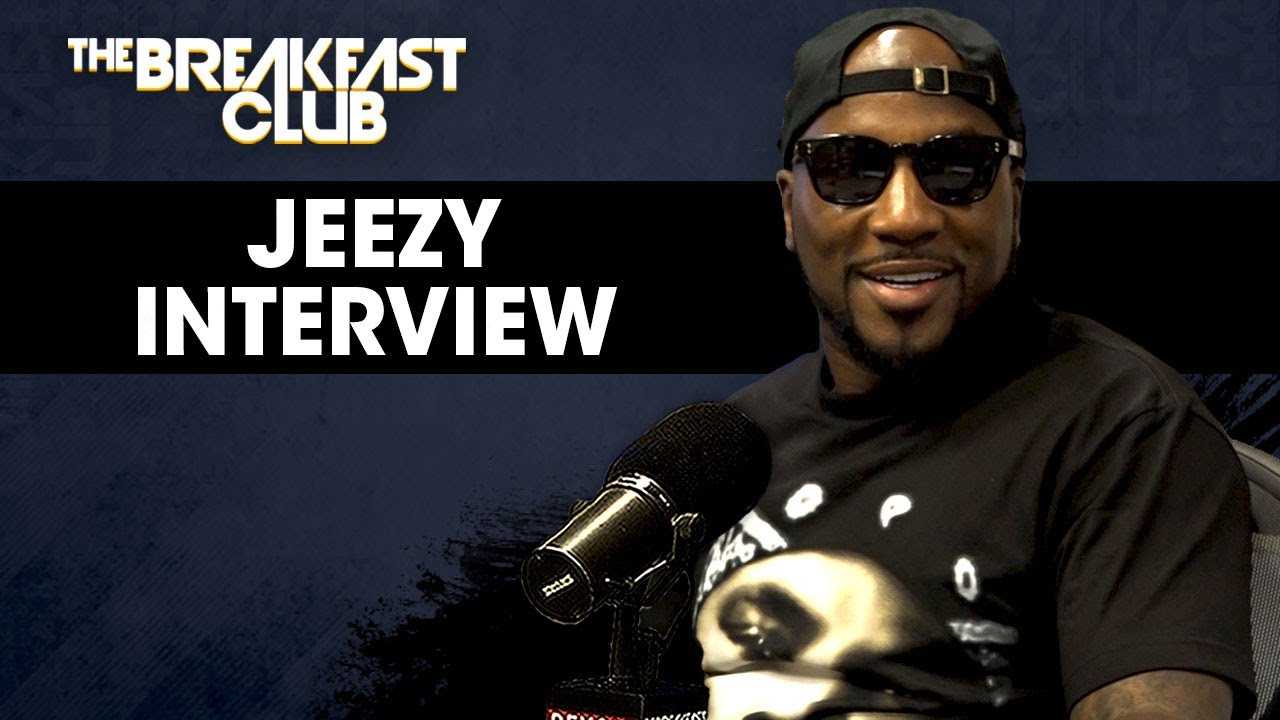 Young Jeezy is an American rap artist best known for his solo album ‘Let's Get It: Thug Motivation 101.’ A highly accomplished rapper today, he had been thr [...] 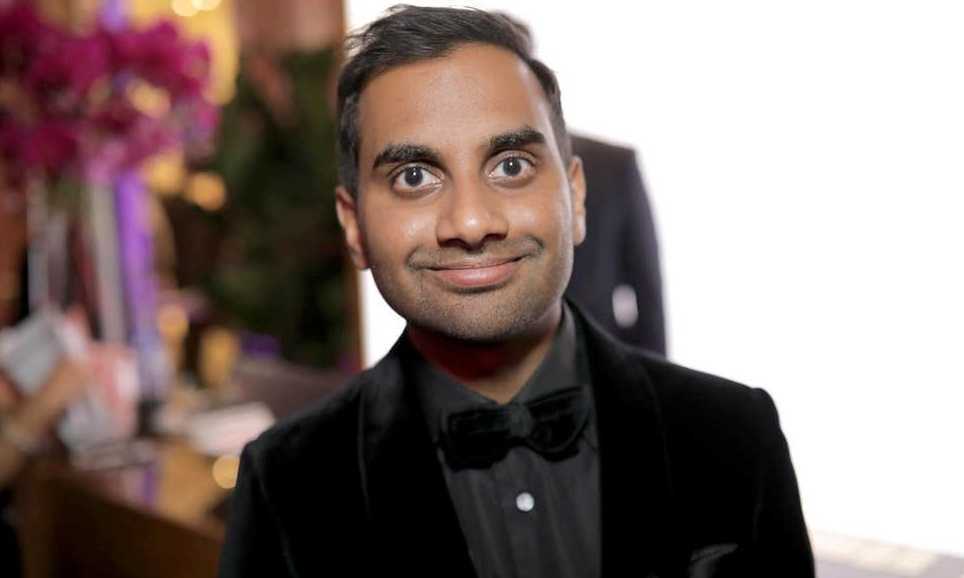 Aziz Ansari is an American actor, writer, producer and comedian who is known for his role of Tom Haverford on the NBC series "Parks and Recreation".He is also t [...]