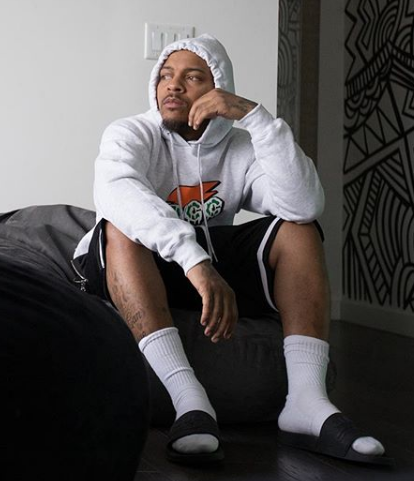 Bow Wow is an American prominent rapper performer, record producer, television host, and actor. He was initially famous in the mainstream by his pseudonym Lil B [...]

Joshua Radnor famed as Josh Radnor is an American actor, filmmaker, and musician. He made his writing and directorial debut with the 2010 comedy-drama film [...]