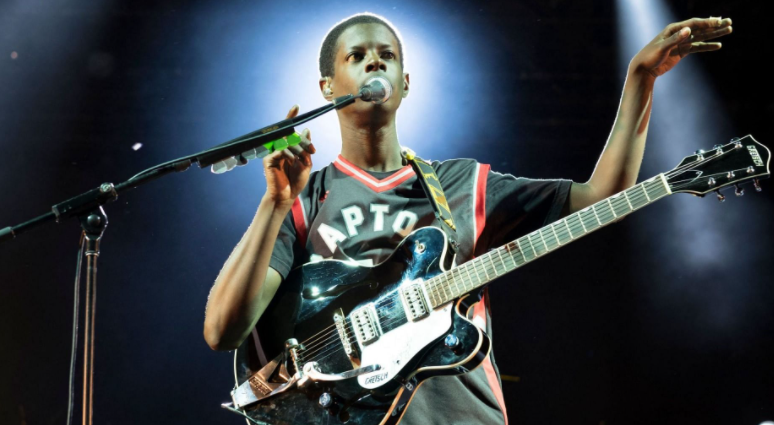 Karim Ouellet was a Senegalese-born Canadian pop singer-songwriter. He released three albums between 2011 and 2016; his first album was "Plume", his second albu [...] 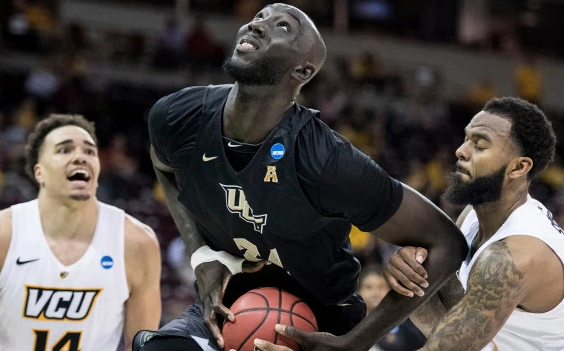 Elhadji Tacko Sereigne Diop Fall famed as Tacko Fall is a Senegalese basketball player who is currently playing college basketball for the UCF Knights. He is on [...]