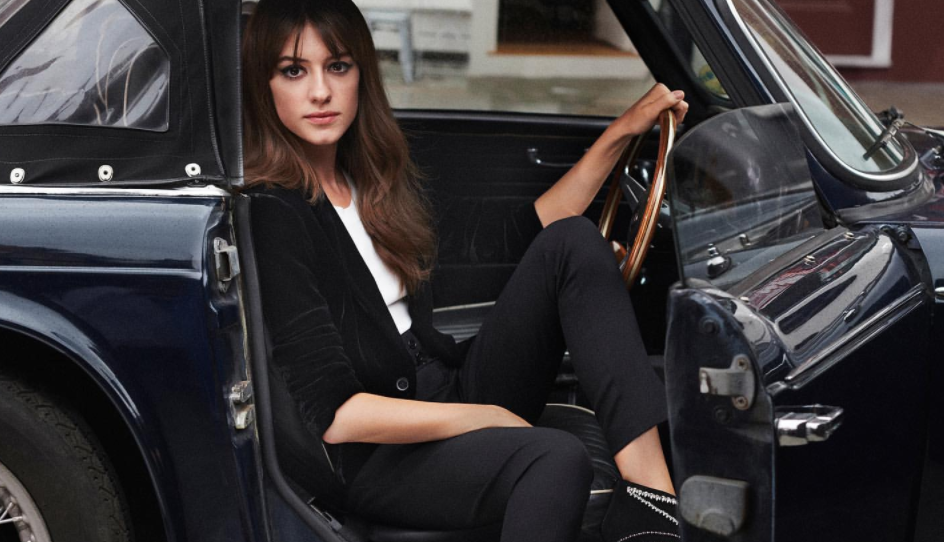 Daisy Jessica Edgar-Jones is an English actress who is professionally known as Daisy Edgar-Jones. She previously had a recurring role in the show "Cold Feet". S [...] 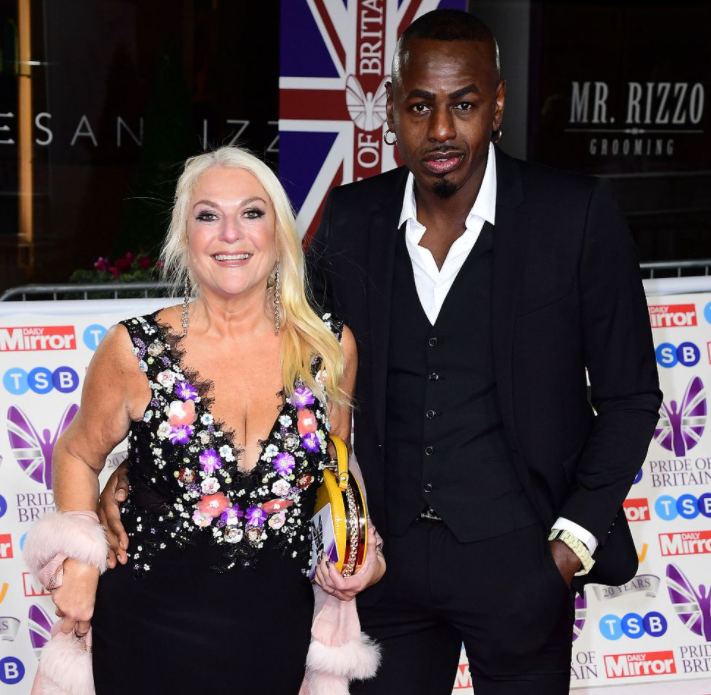 Vanessa Feltz is an English television personality, broadcaster, and journalist. She is one of the famous presenter and Radio hosts in the UK. She is also [...] 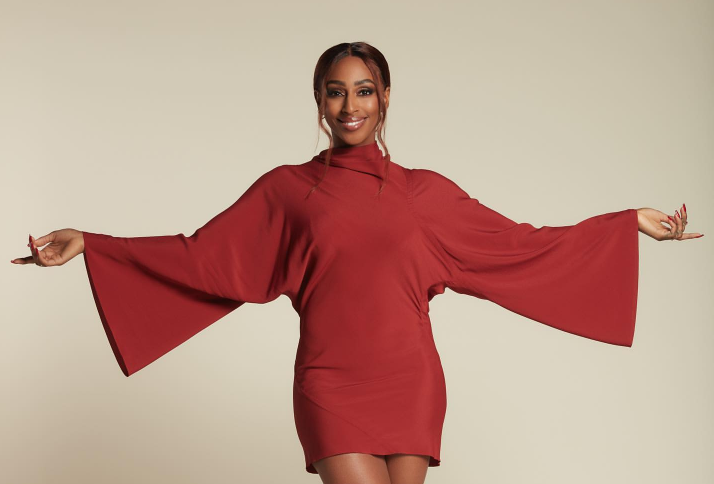 Alexandra Imelda Cecelia Ewen Burke, excellently known as Alexandra Burke is a British singer, songwriter, and actress. She is well recognized for winning the f [...] 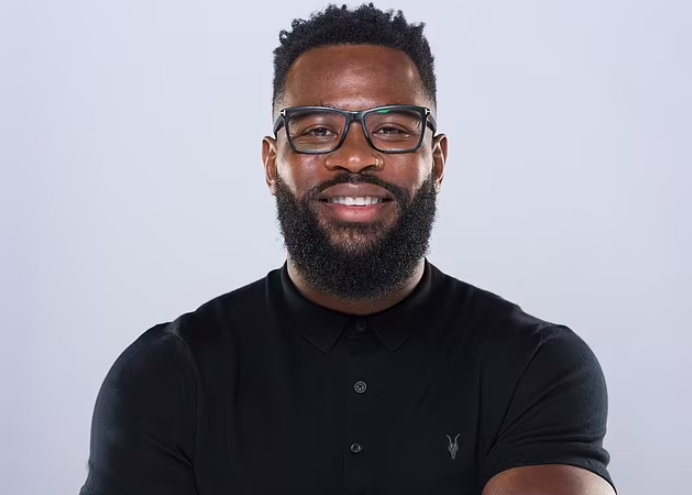 Ugochukwu Chiedozie Monye, excellently known as Ugo Monye is an English sports pundit and former rugby union player. He is a professional wing, center, and full [...] 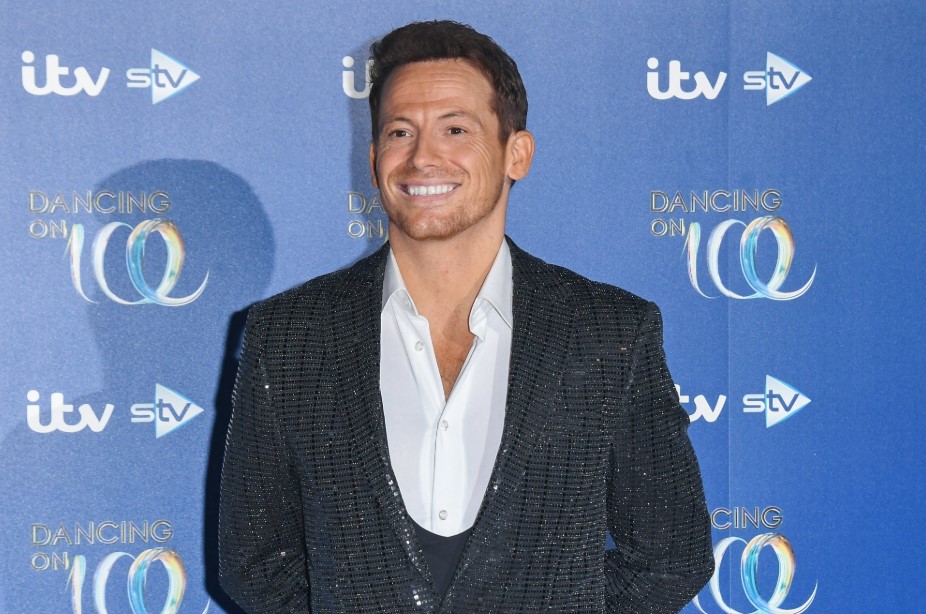 The British actor and television host, Joe Swash is known for his role as Mickey Miller in the daytime soap opera EastEnders and various presenting roles with I [...] 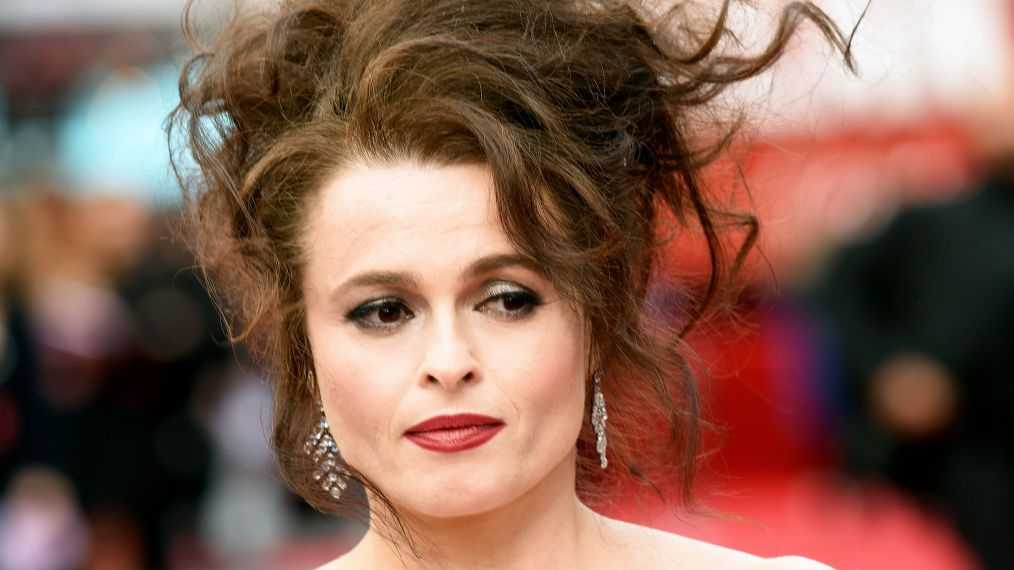 Born into an important political family, British actress Helena Bonham Carter endured a difficult childhood, having to cope with her parents’ ill-health. Her [...]