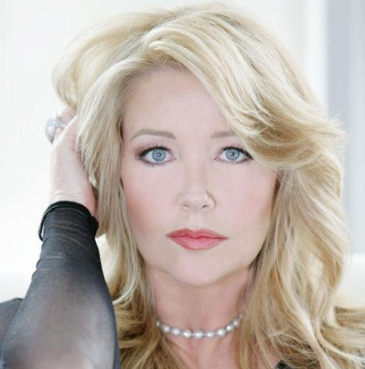 Melody Thomas Scott is an American actress who is renowned for her role as Nikki Newman on the famous television show  "The Young and The Restless". She is [...] 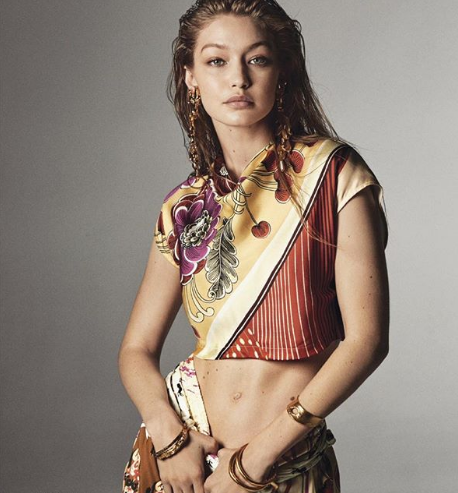 Gigi Hadid is an American fashion model. She is best recognized for Taylor Swift‘s music video “Bad Blood”. In 2016, she became the International Model of [...] 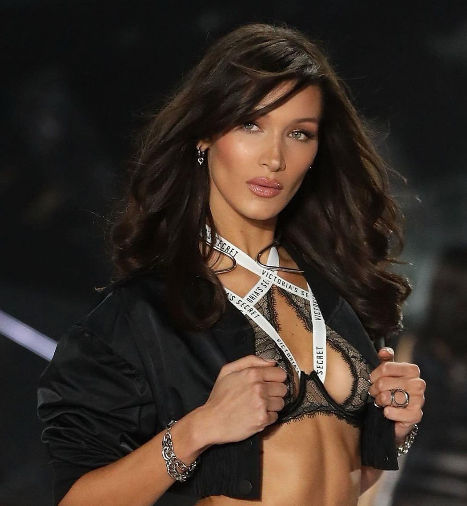 Bella Hadid born as Isabella Khair Hadid is an American model who is signed to IMG Models since 2014. She was voted “Model of the Year” for Model.com’s Mo [...] 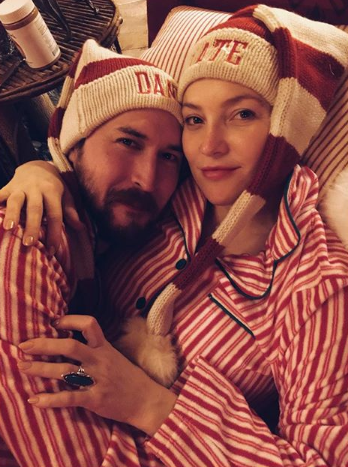 Kate Hudson is an American actress who is well known as a winner of Golden Globe and nominated actress for an Academy Award for Best Supporting Actress. Best K [...] 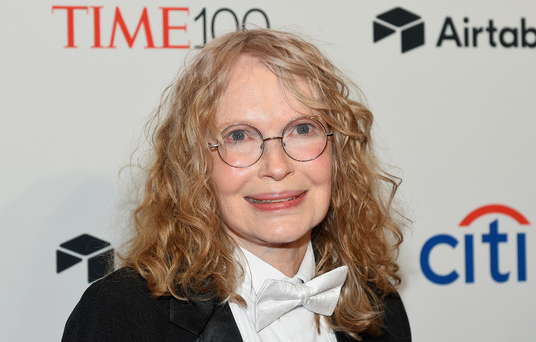 Maria de Lourdes "Mia" Villiers Farrow famed as Mia Farrow is a famous American actress, singer, fashion model as well as activist. She rose in the fame after h [...]