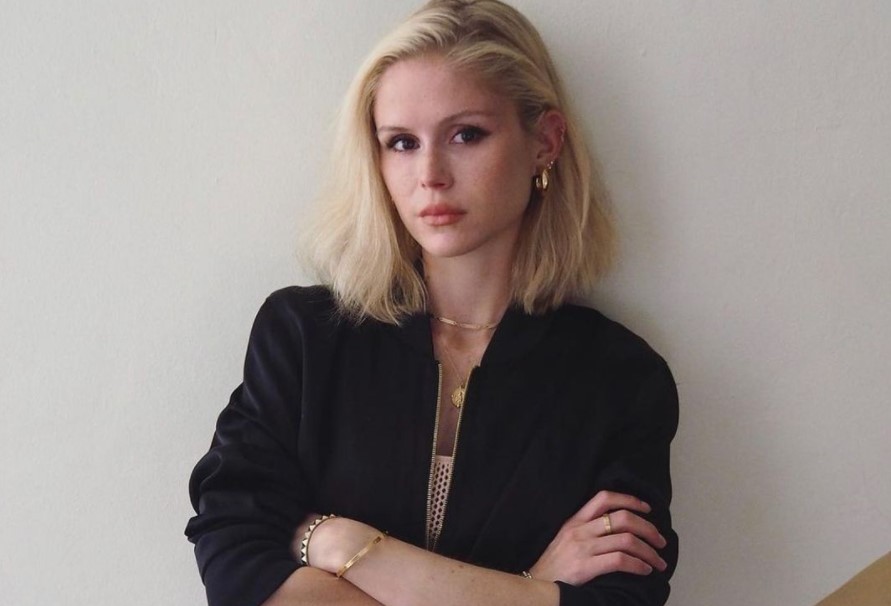 Erin Moriarty is an American actress who is best known for her role as Annie January/ Starlight in the American superhero streaming television series "The Boys" [...] 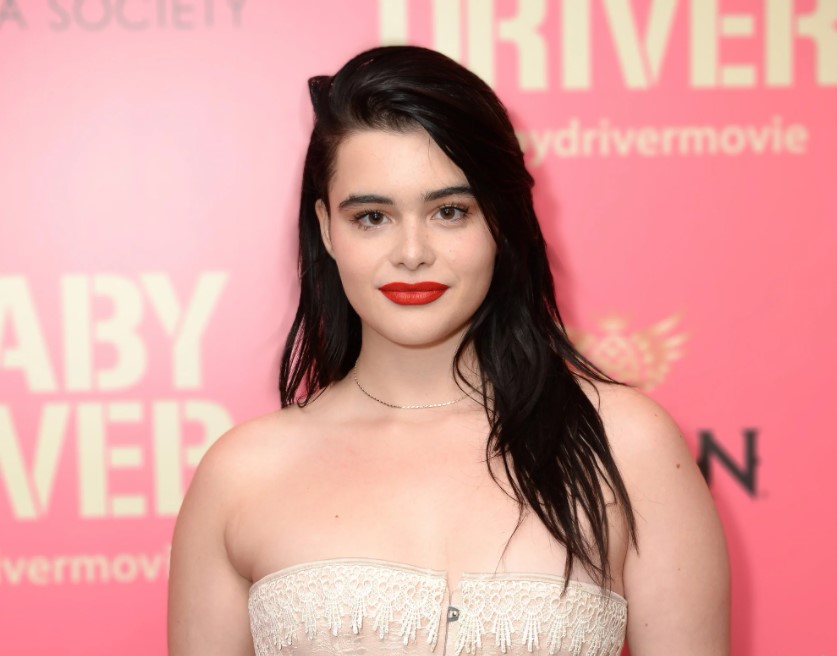 Barbie Ferreira is a Brazilian-American model and actress who is well-known for her portraying the role of Kat Hernandez in the American teen drama series  [...] 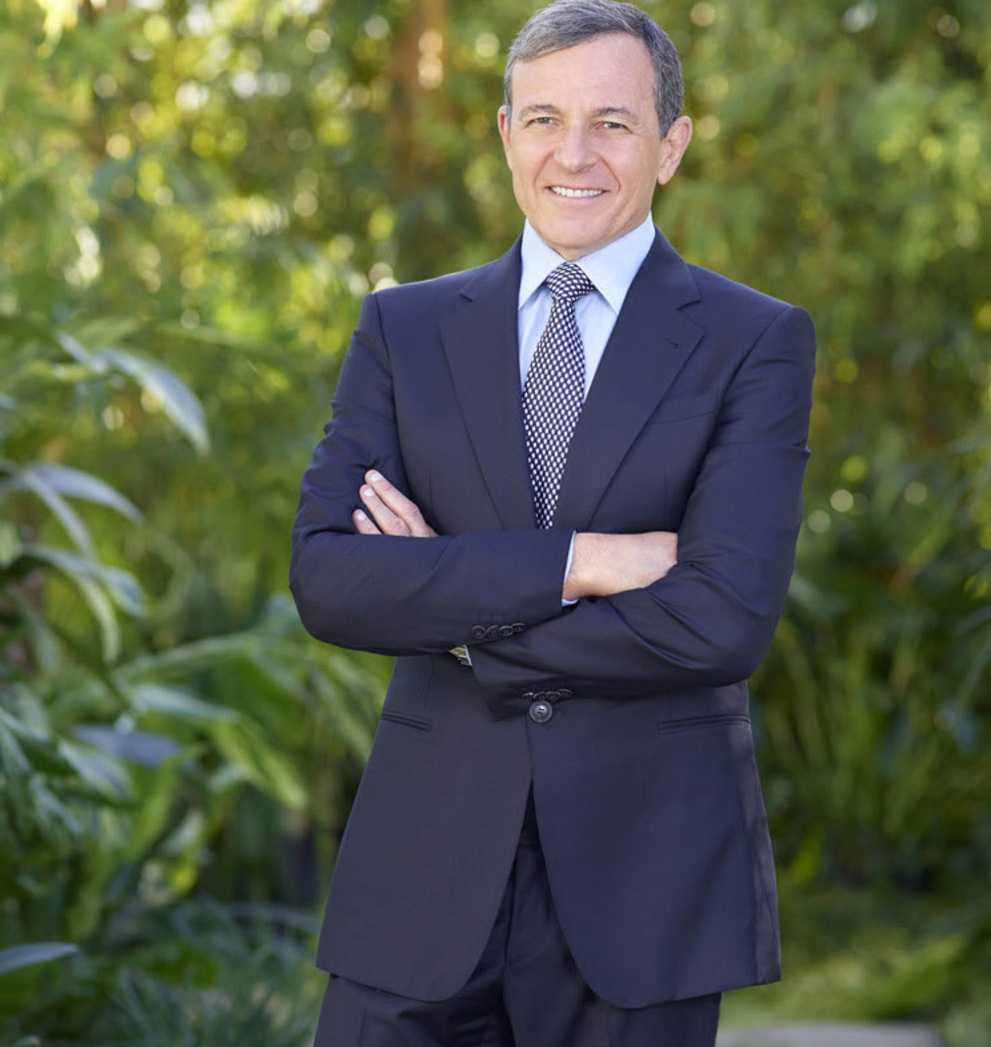 Bob Iger is an American media executive, film producer, author, and businessman. He is the Executive Chairman and former CEO of The Walt Disney Company. He serv [...]