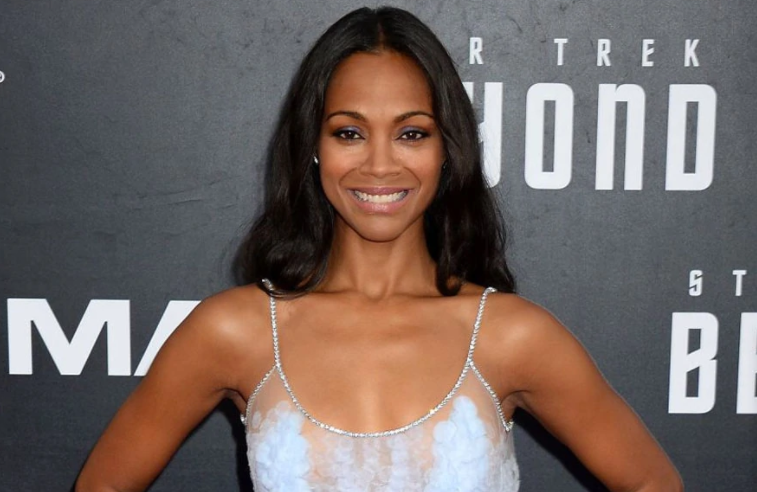 Zoe Saldana is an American actress who is best known for her role as Neytiri (Neytiri te Tskaha Mo'at'ite), the Na'vi chief's daughter, in James Cameron‘s 200 [...] 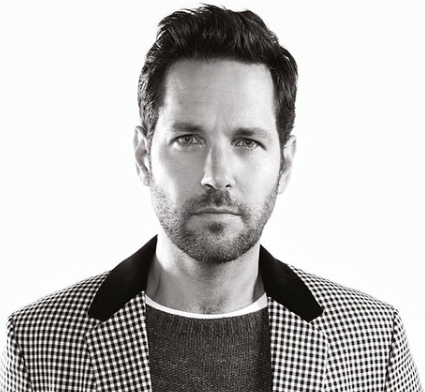 Paul Rudd is an American actor, who has gained world popularity due to the role of Mike Hannigan in the popular TV series Friends. At present, the fans know Rud [...]