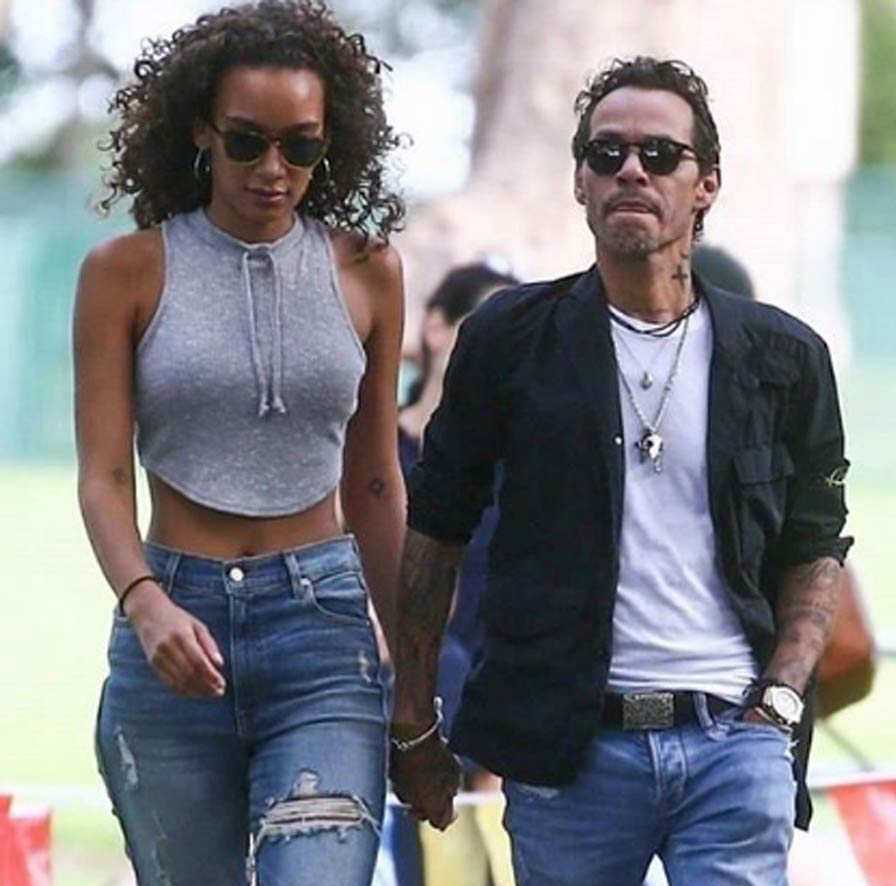 Jessica Lynne Harris is an American model who is represented by several agencies including the likes of Next model Agency, No Ties, and Option. She became an ov [...] 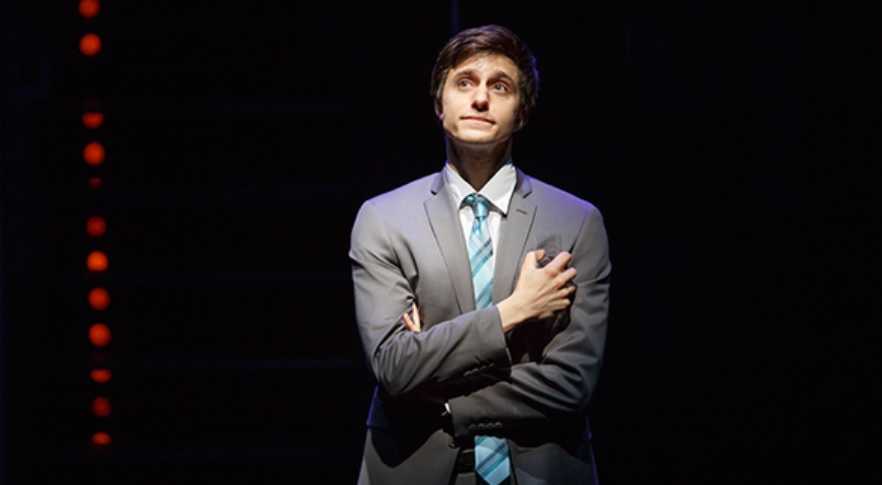 An American actor, Gideon Glick is a famous celebrity who appeared as the stage and screen performer. Glick first became known as Ernst in the musical "Spring A [...]