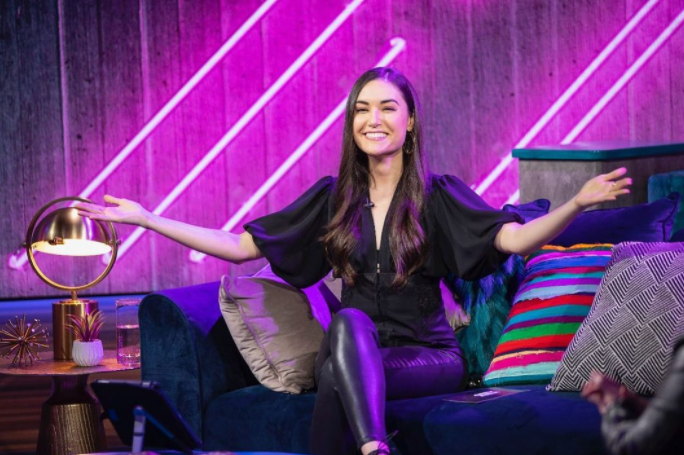 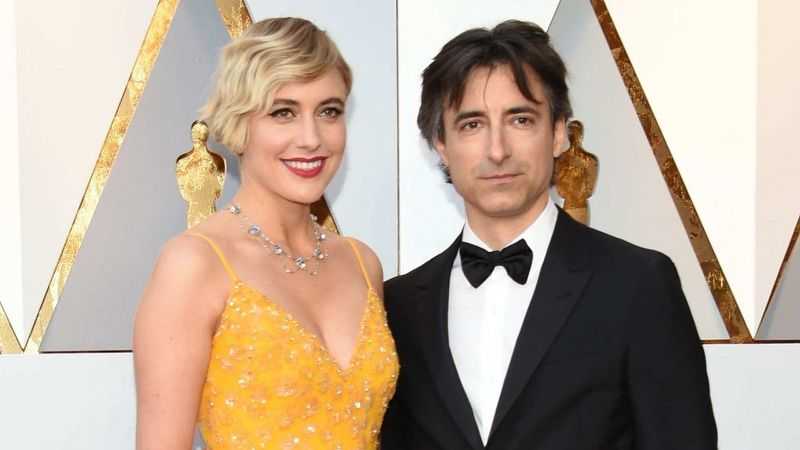 Greta Gerwig is an American actress, director, and writer. She first garnered attention after appearing in numerous mumblecore movies. As a solo director, she h [...] 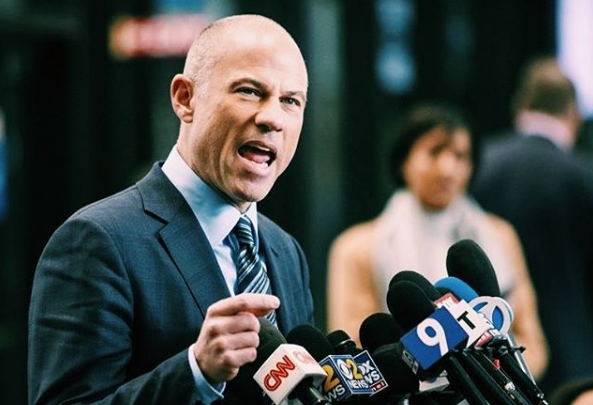 Michael Avenatti is an American attorney. He has appeared on broadcast television as well as in print as a legal commentator and representative for prominent cl [...] 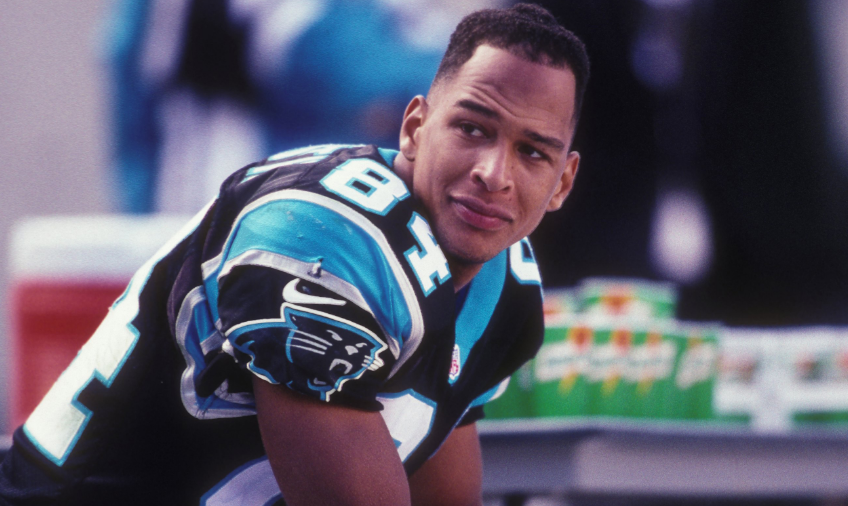 An American criminal and former American football wide receiver who was drafted in the first round of the 1997 NFL Draft by the Carolina Panthers of the Nationa [...]