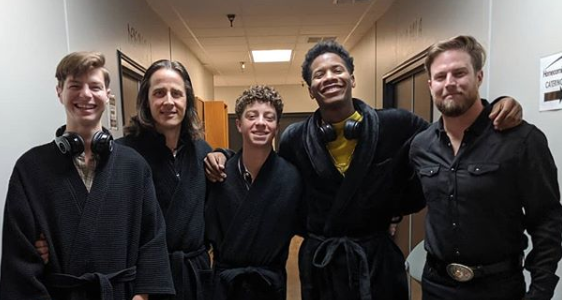 Todd Michael Hall is an American musician who is the lead singer for New York-based band Riot V. He has been in the band since 2013. Also, He is the head of his [...] 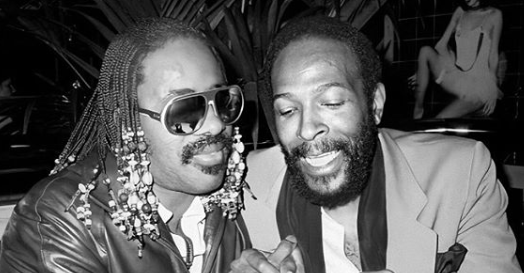 Stevie Wonder is an American singer, songwriter, multi-instrumentalist, and record producer. After birth complications left him blind, He went on to beat all od [...]

One of the American professional basketball players is Draymond Jamal Green Sr. who is famous as Draymond Green. He plays as the power forward for the Golden St [...]