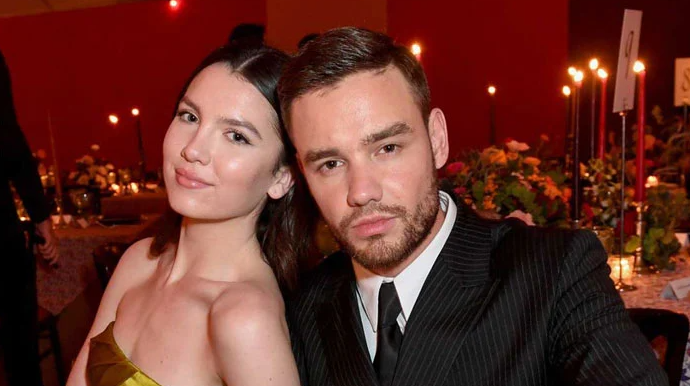 Liam Payne and Maya Henry have split for the second time, ending their nearly yearlong engagement. The pair is "no longer together and broke up over a month ago [...] 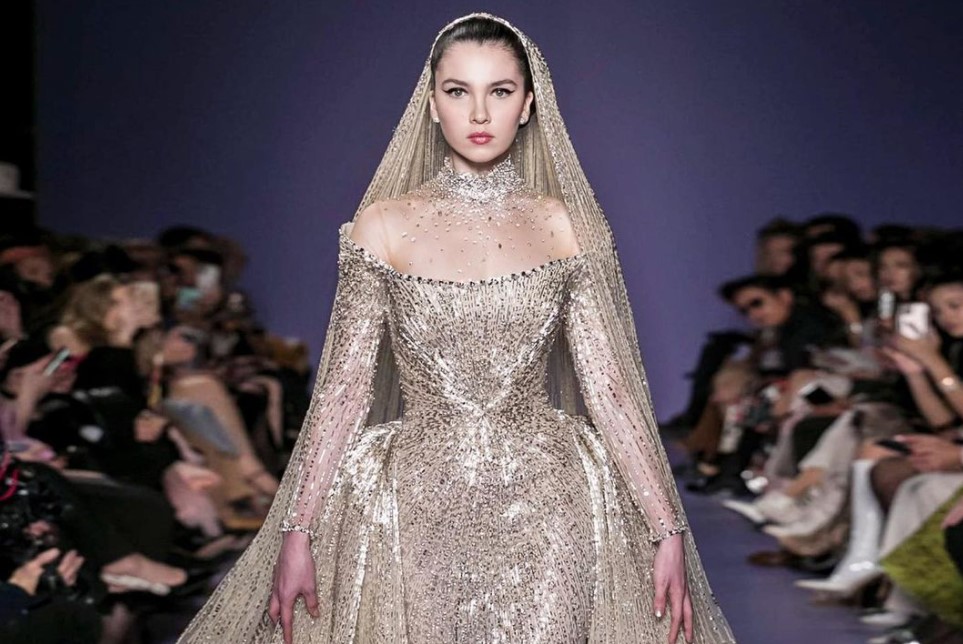 Maya Henry is a Mexican-American model and reality television personality. Henry garnered fame after her father spent $6 million on her 15th birthday. The Henry [...] 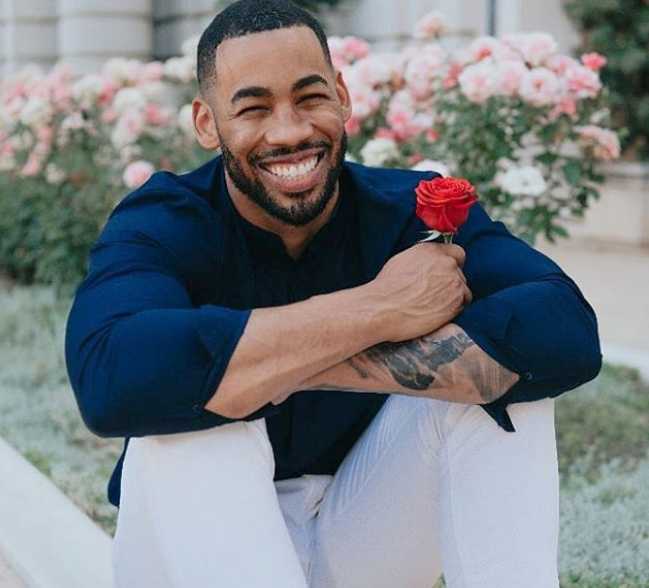 Mike Johnson is an American television personality and a portfolio manager. He rose to prominence after competing in the 15th season of The Bachelorette. He lat [...]