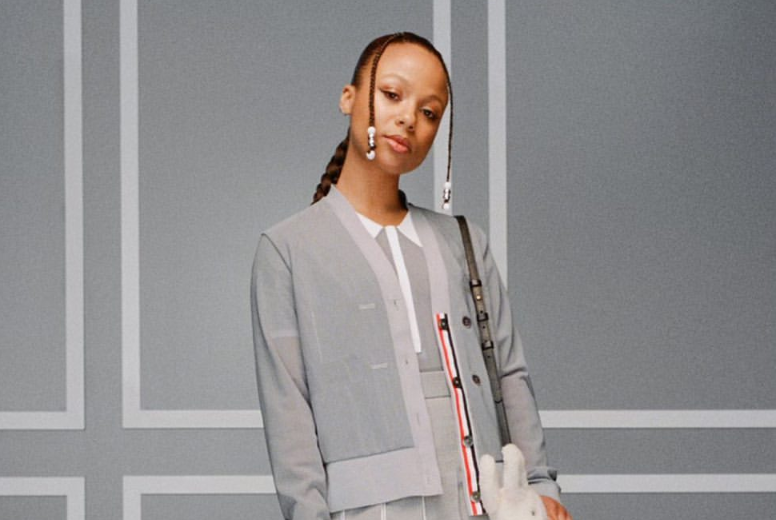 Myha'la Herrold is an American actress who is known for her role as Harper Stern in the British television drama "Industry" and her role as Jordan in the comedi [...] 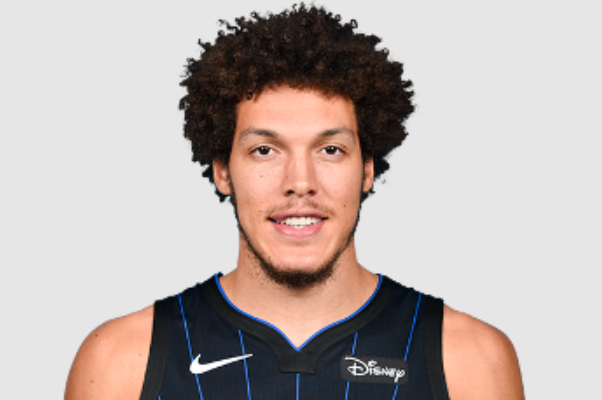 Aaron Addison Gordon famed as Aaron Gordon is an American professional basketball player. He is playing for the Denver Nuggets of the National Basketball Associ [...] 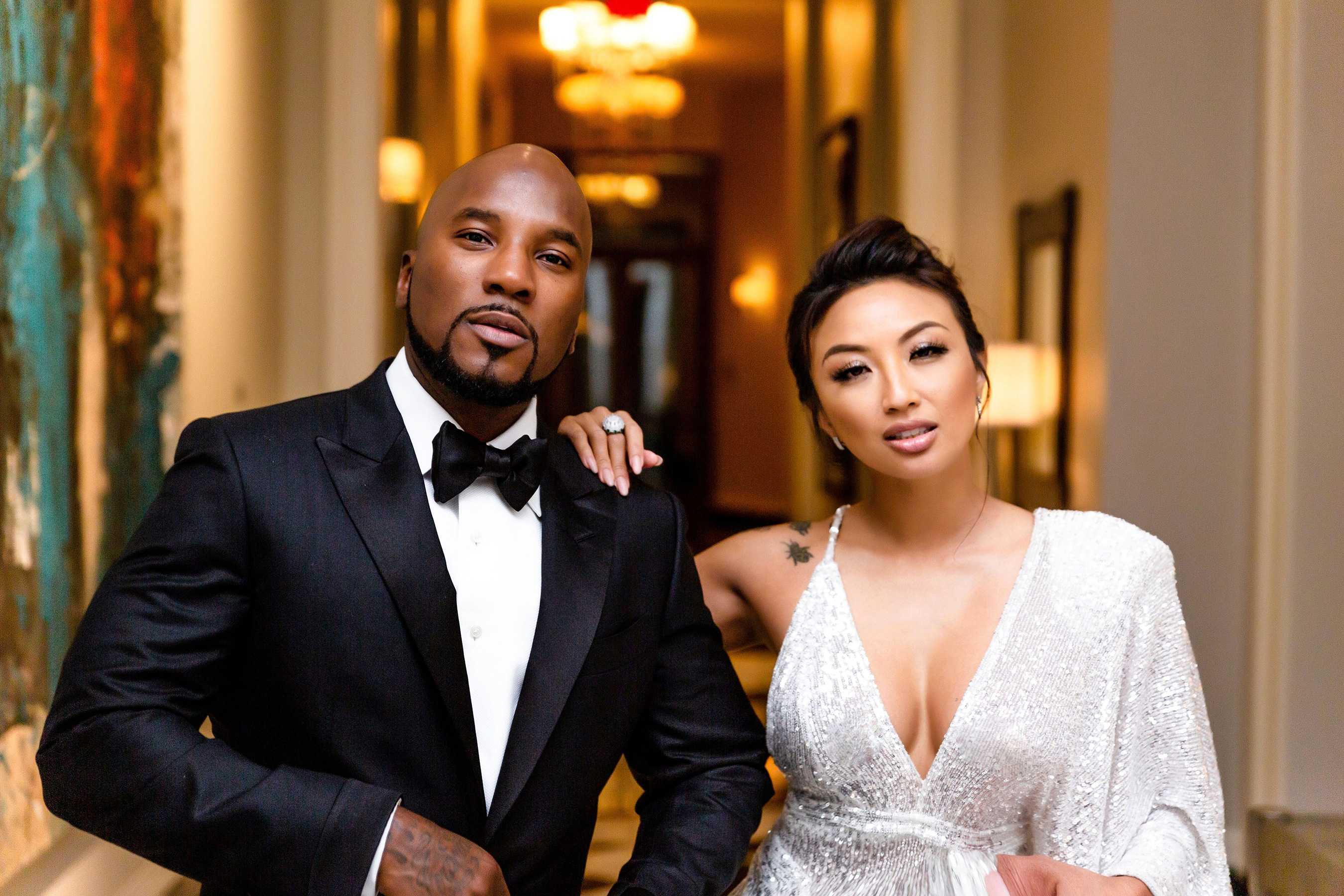 Jeannie Mai is a well known American actress, television personality, make-up artist and a veteran when it comes to matters relating to fashion. She has been th [...] 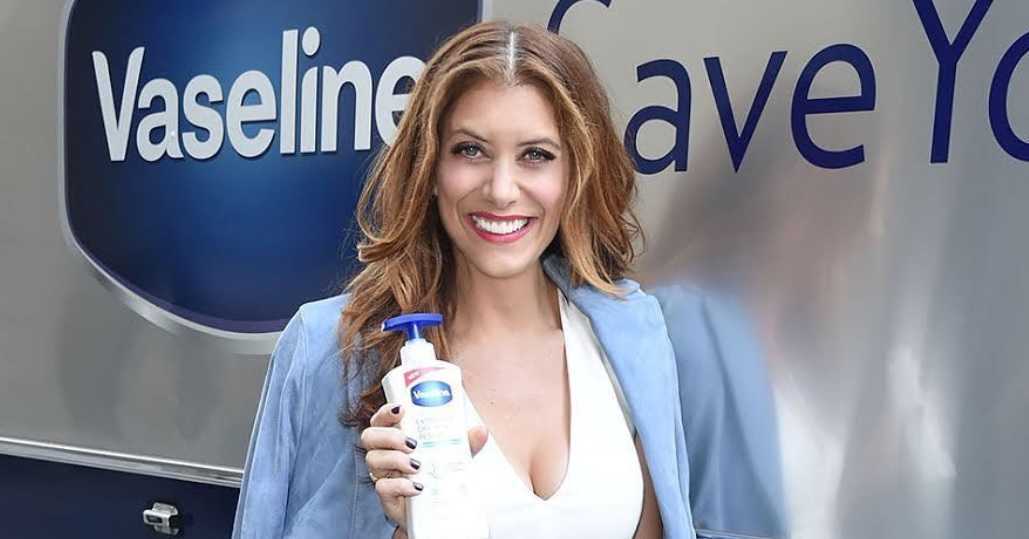 Kathleen Erin Walsh, popularly known by the name Kate Walsh is an American actress and businesswoman. She started her career being a model. She is famous for he [...]