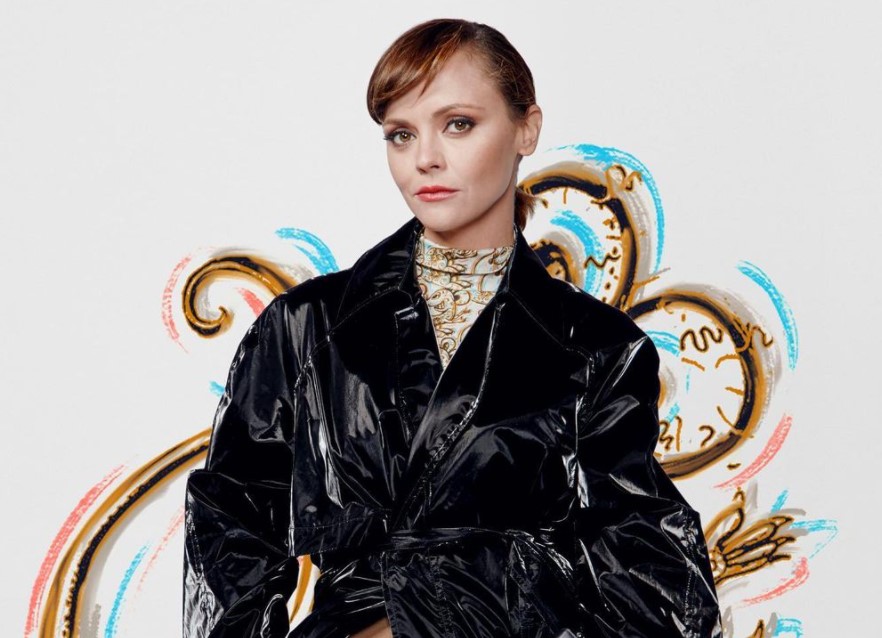 Christina Ricci is an American actress. Ricci started her acting career at an early age and established herself as a child star. She is best known for her break [...] 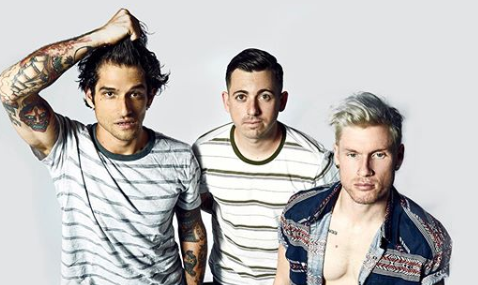 One of the teen television heartthrobs, Tyler Posey has warmed his way into the hearts of many with his amazing talents for over a decade. from a superstar teen [...] 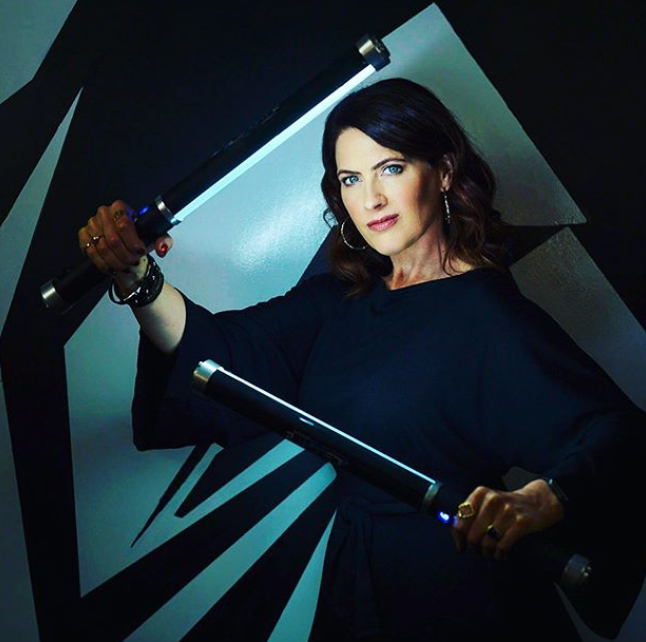 Vanessa Marshall is an American actress, voice actress, model, and singer. She is widely known as voice-over for animated cartoons and video games. She started [...] 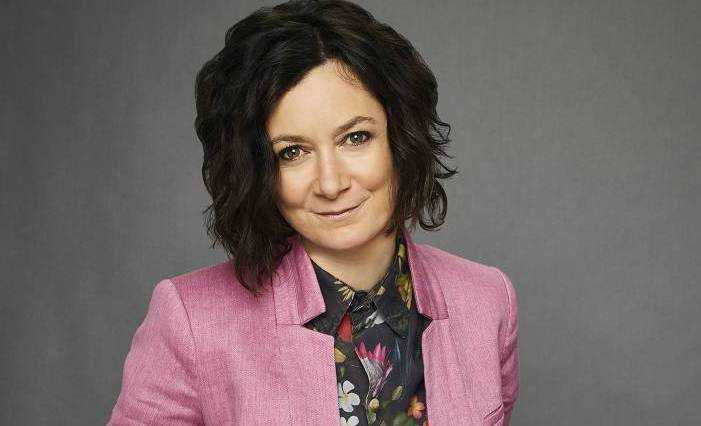 Sara Rebecca Abeles, popularly known as Sara Gilbert is an American actress. She is best known for her role as Darlene Conner on the ABC sitcom Roseanne. She re [...] 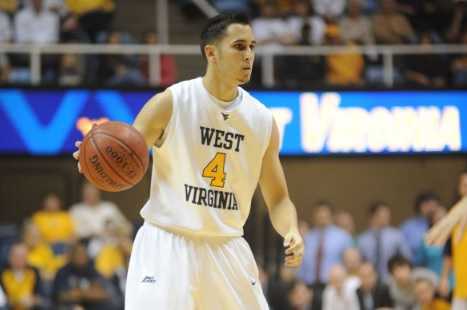