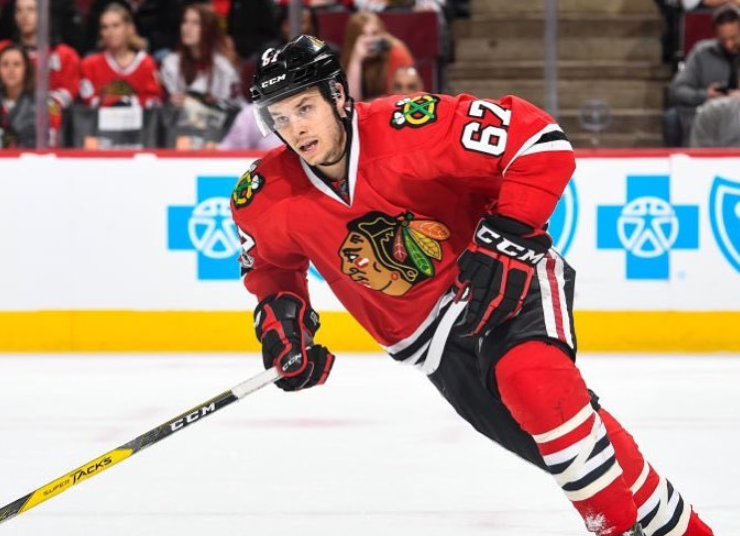 Tanner Kero is an American professional ice hockey player who is currently playing with the Dallas Stars of the National Hockey League (NHL). His playing positi [...] 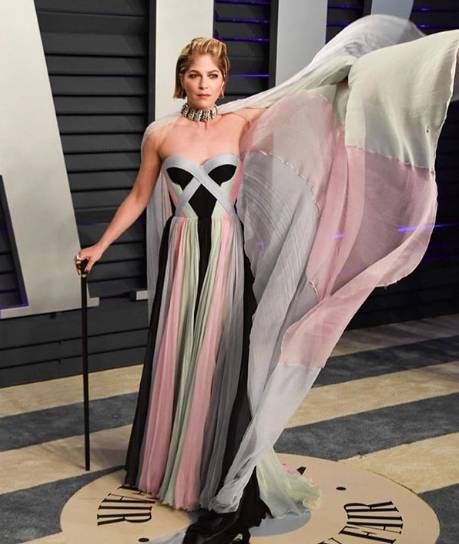 Selma Blair is an American actress who gained fame for her leading role in the film Brown’s Requiem (1998). She made her breakthrough when she starred as Zoe [...] 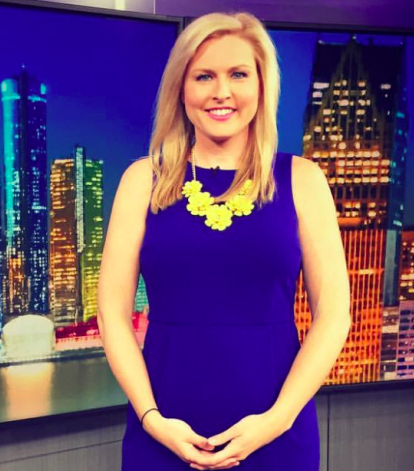 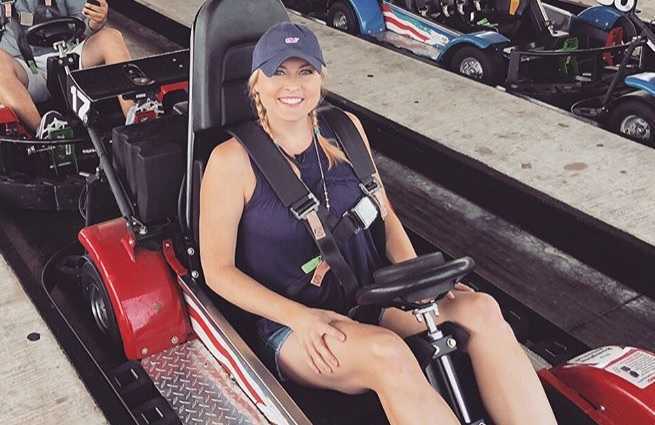 Jessica Starr was an American meteorologist and a reporter who worked for Fox 2 in Detroit. She reportedly committed a suicide on 12 December 2018. The reason f [...]