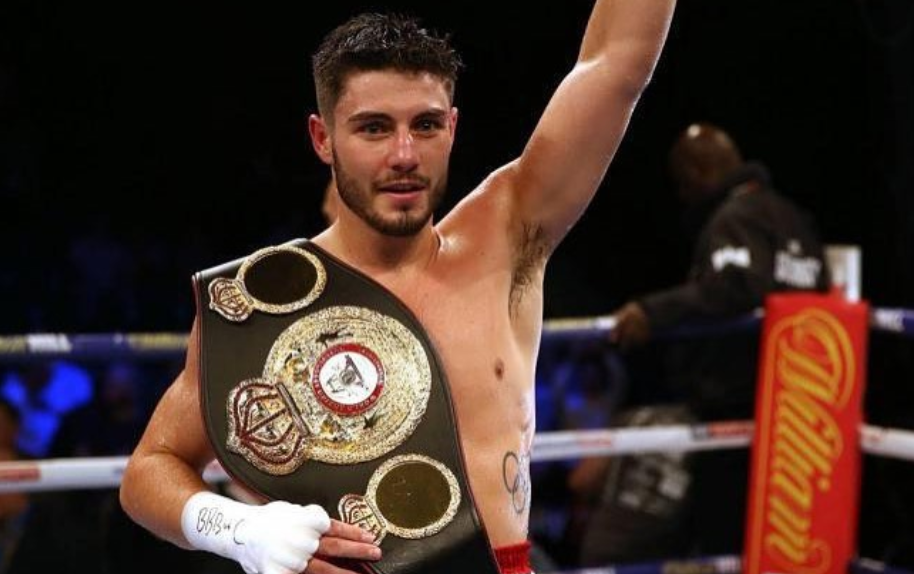 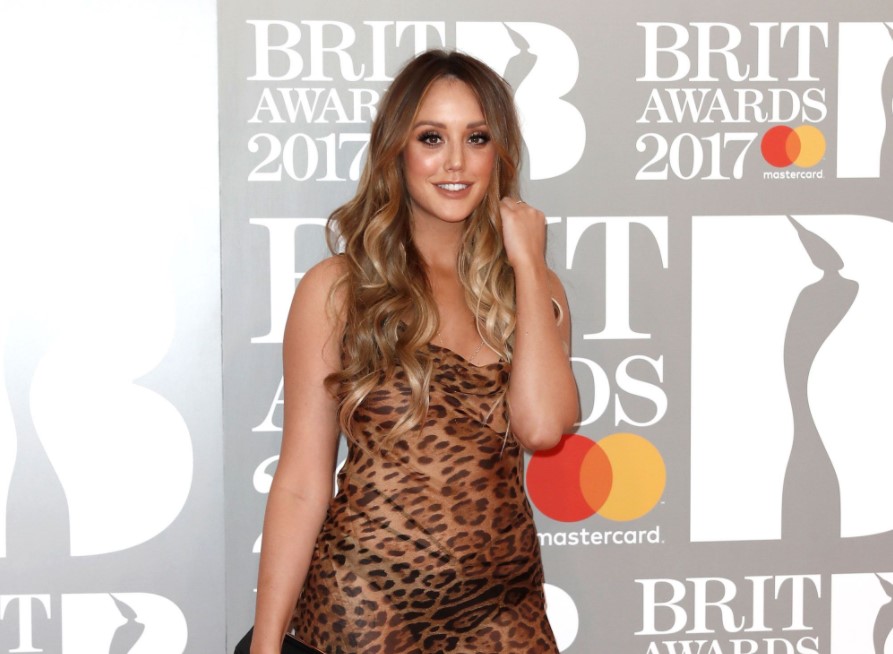 Charlotte-Letitia Crosby, popularly known as Charlotte Crosby is an English television personality. She rose to prominence after she starred in the reality seri [...] 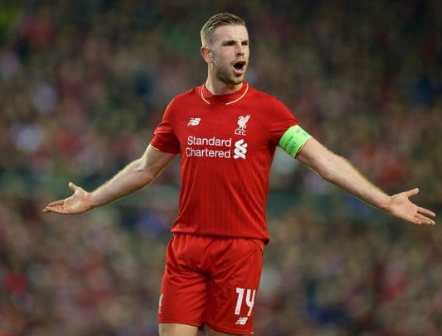 Jordan Henderson is an English professional footballer who plays as a captain for Premier League club Liverpool and the English National Team. Early Life Jord [...]