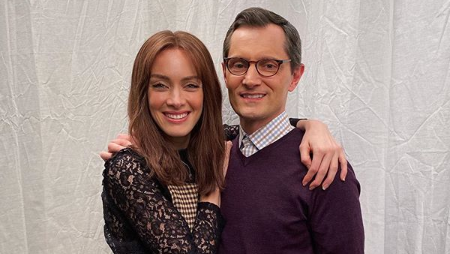 The Canadian actress, Rachel Skarsten is remembered with her remarkable performance within Birds of Prey which is a popular Canadian Television series with her [...] 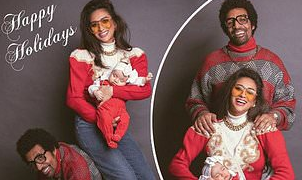 Matte Babel is a Canadian TV host and music reporter. A Wilfrid Laurier University graduate, he had a brief stint as a football player in Europe and then began [...] 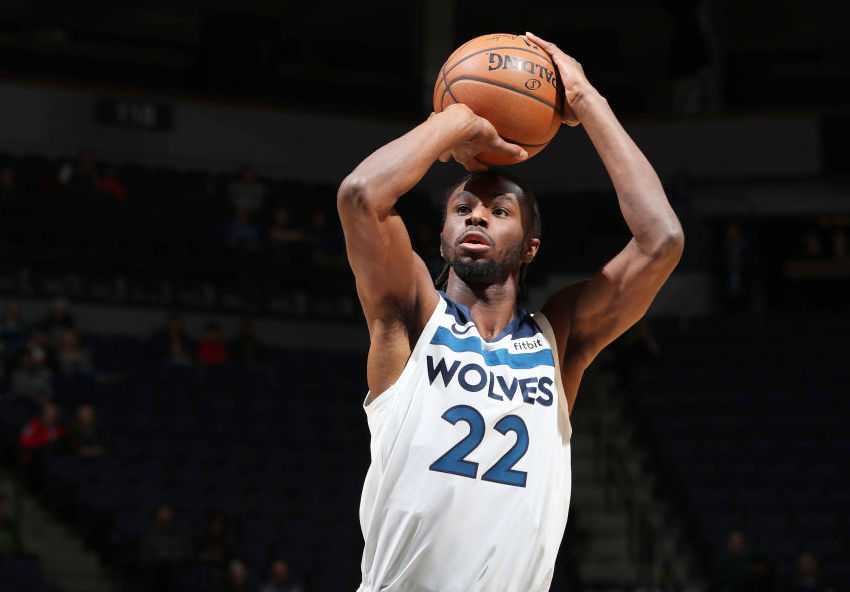 Andrew Wiggins is a Canadian professional basketball player who currently plays for the Minnesota Timberwolves of the National Basketball Association(NBA). Wigg [...]

The gorgeous Winnie Harlow has become of the trending names in the American modeling industry; all thanks to her resilience, courage, and determination. The mod [...] 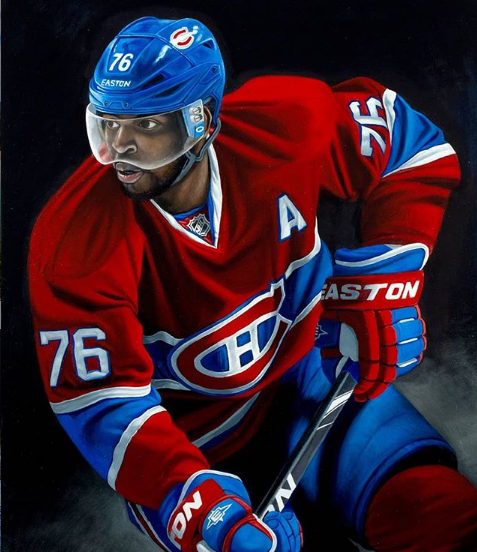 A Canadian professional ice hockey player P.K. Subban currently plays as a defense for the Nashville Predators of the National Hockey League (NHL). He made his [...] 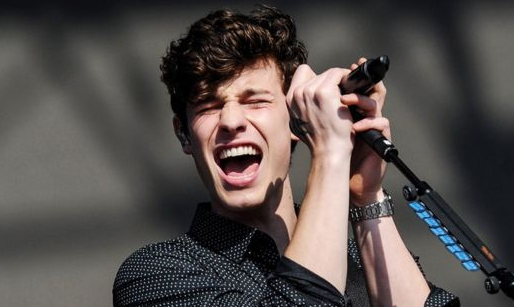 Shawn Peter Raul Mendes is one of the popular Canadian Pop singer and songwriter. He is widely recognized as Shawn Mendes. He is a well known Canadian celebrity [...]