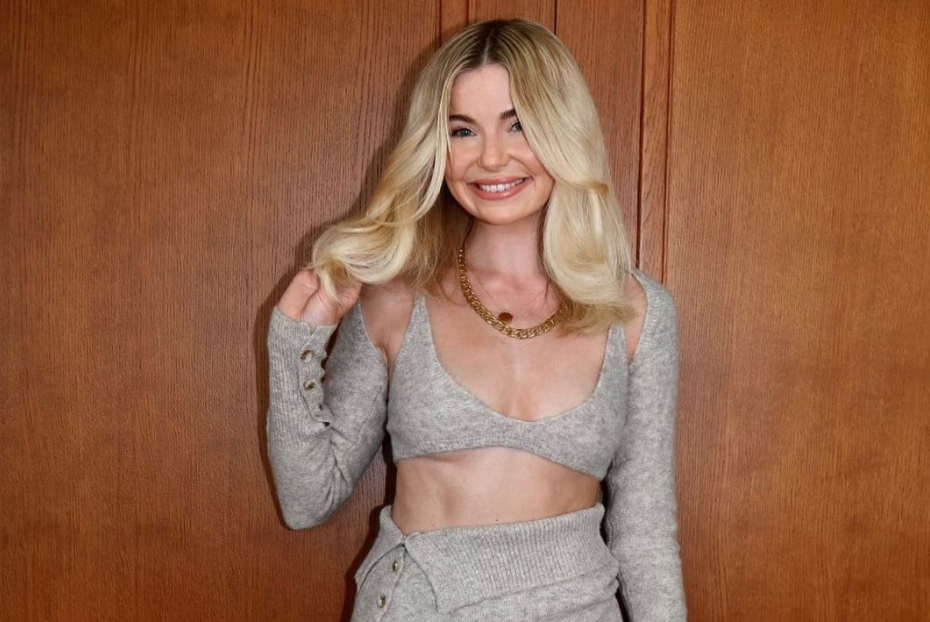 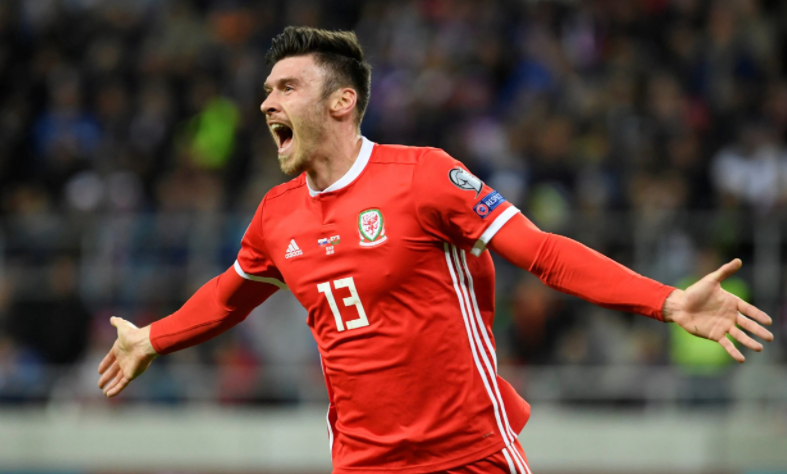 Kieffer Roberto Francisco Moore famed as Kieffer Moore is a professional footballer. He is playing for his current team, Cardiff City (Championship club), and t [...]