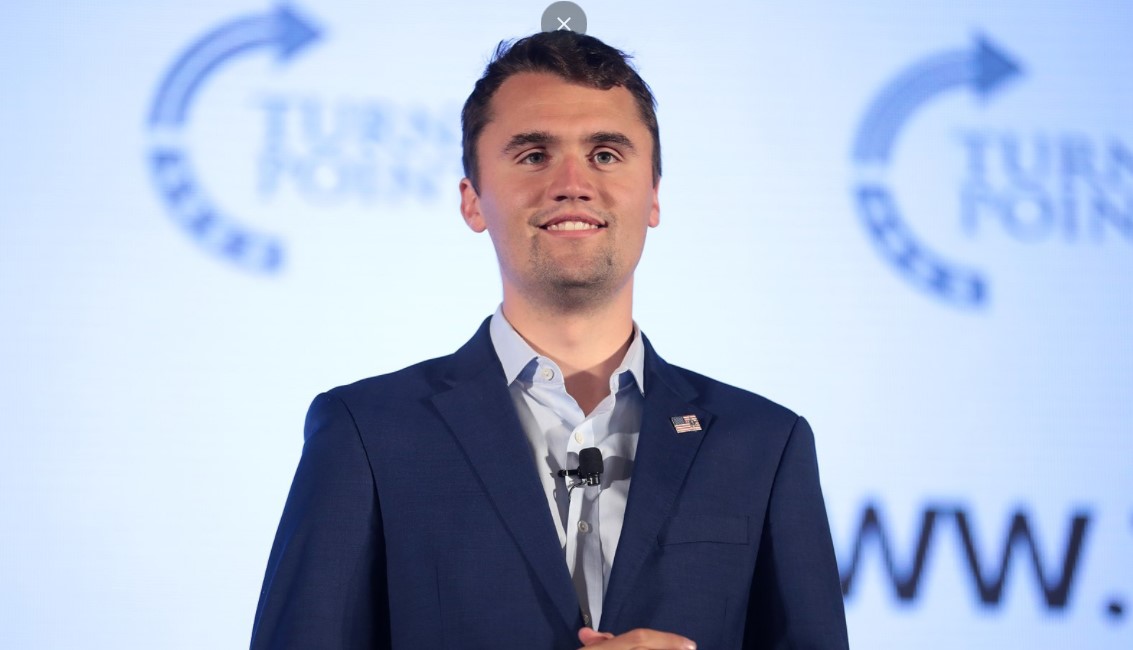 Charlie Kirk is the founder and president of an American conservative non-profit organization, Turning Point USA (TPUSA). He is also a popular American activist [...] 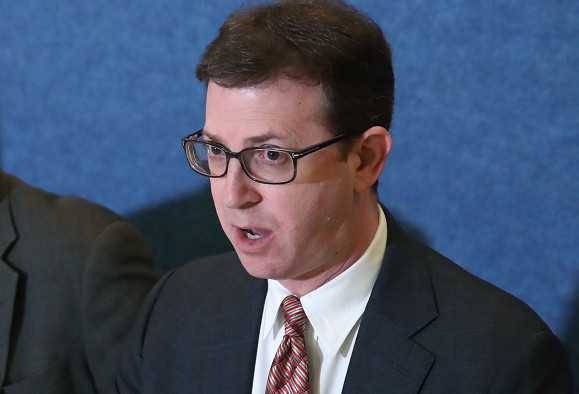 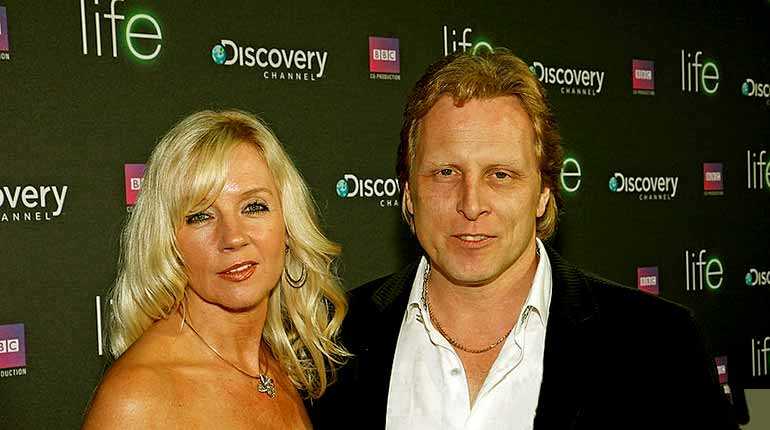 June Hansen is an American television personality. She is most popular as the wife of Sig Hansen, who is the captain of the fishing vessel, Northwestern. She st [...] 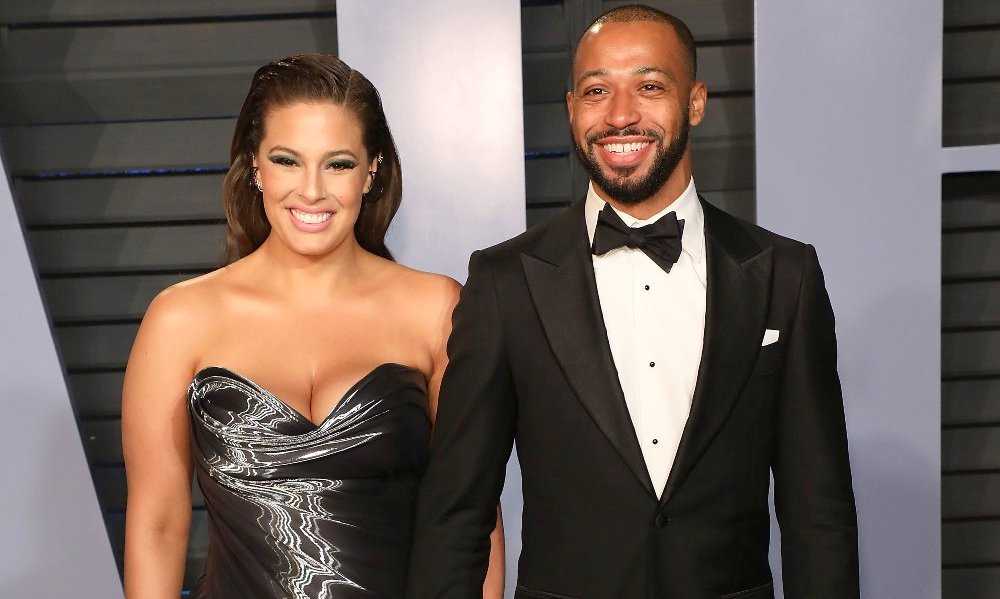 Justin Ervin is an American director, producer, writer, and cinematographer. He rose to prominence after he married American plus-size supermodel Ashley Graham [...] 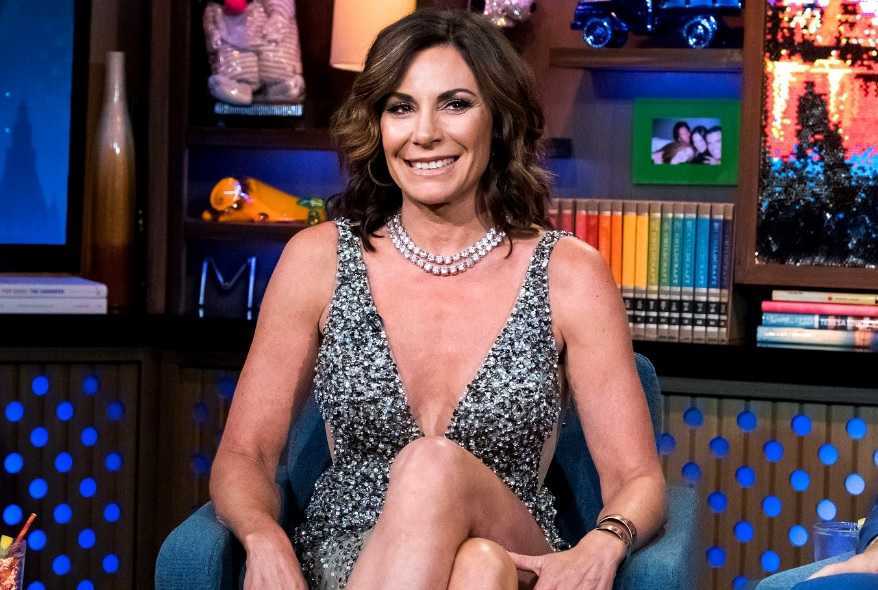 Luann de Lesseps is an American television personality, model, author, and singer. She rose to prominence after being cast in the reality television series the [...] 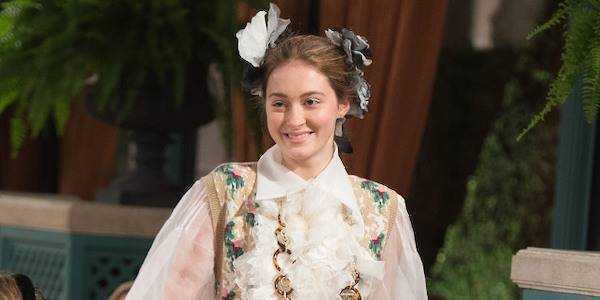 An American actress and model is famously recognized as Karsen Liotta.  Even with a few movie appearances, Karsen Liotta has made some positive i [...]