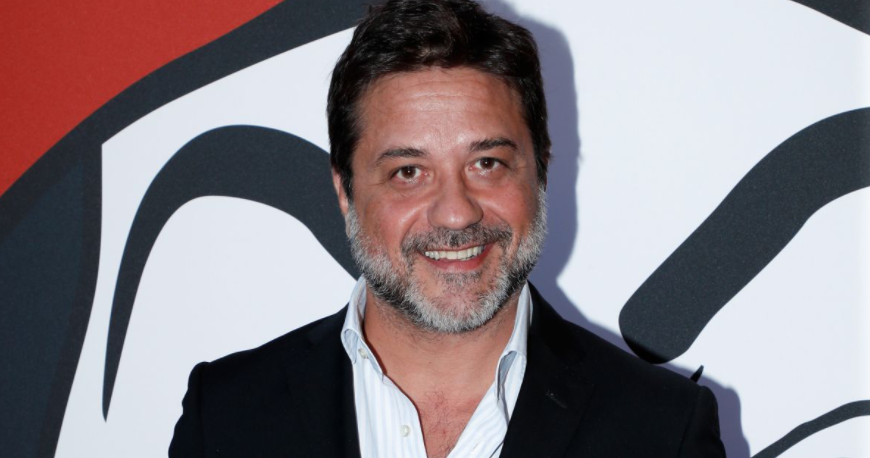 Enrique Javier Arce Temple, excellently known as Enrique Arce is a Spanish television and film actor. He is well known for his roles in both feature films and i [...] 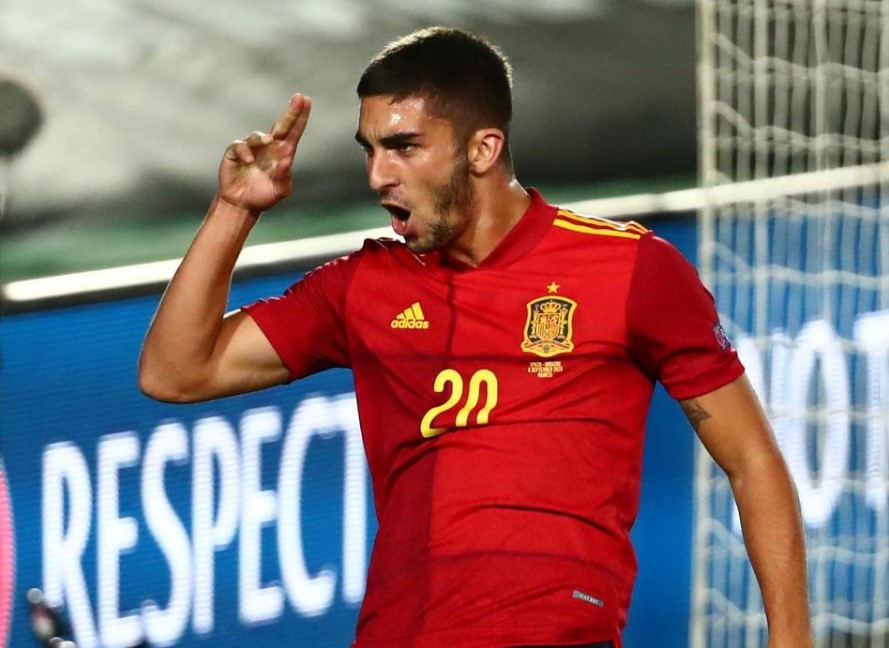 Ferran Torres Garcia is a Spanish football player who plays for La Liga club Barcelona and the Spain national team as a forward. At the age of 6, he started pla [...] 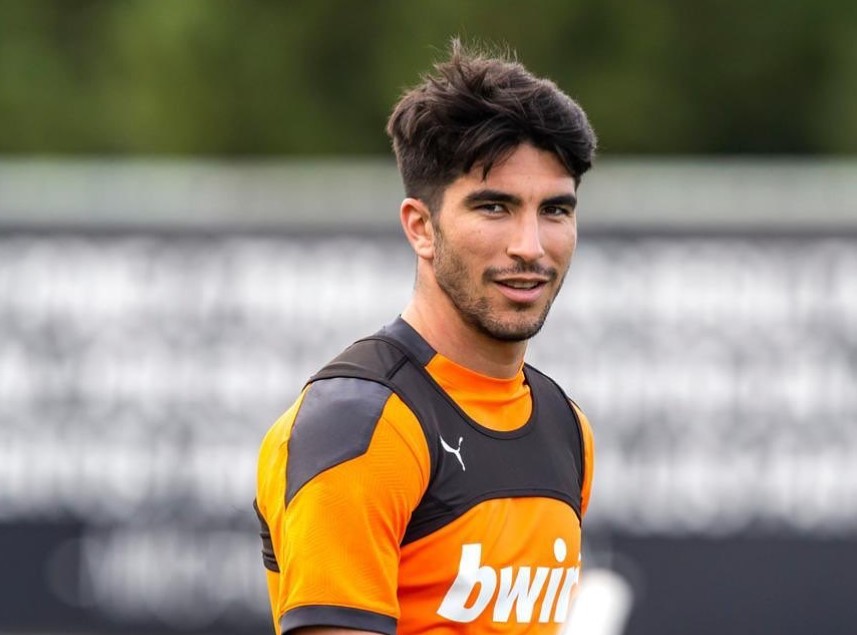 Carlos Soler Barragan is a Spanish professional football player who plays for the Spanish club Valencia CF and the Spain national team. At the age of 8, he star [...]