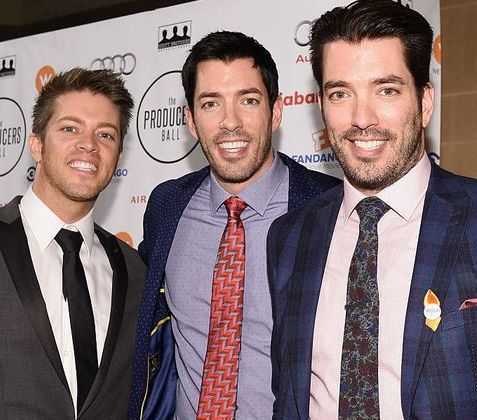 Jonathan Scott is a famous Canadian reality television personality who also is a contractor, illusionist, and a film producer. Jonathan Scott has also rema [...] 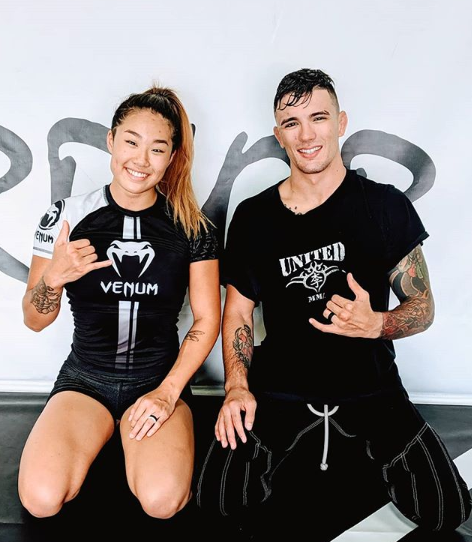 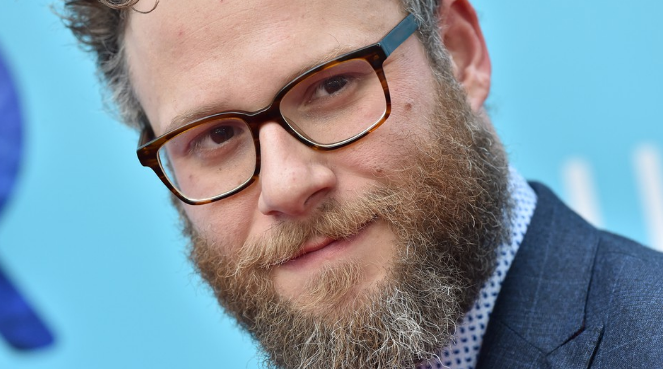 It is now becoming very clear to the world that comedy is taking centre stage in the entertainment industry. The emergence of so many stand-up comedians across [...]

Hayden Christensen is a Canadian actor and producer. He started his acting career at the age of 13 and rose to prominence for his work in the American drama fil [...] 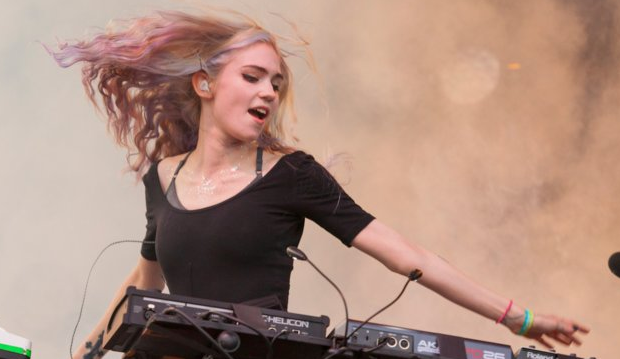 One of the Canadian singer, songwriter, record producer, and visual artist is Claire Elise Boucher is popular in the music industry by the name Grimes. She [...]