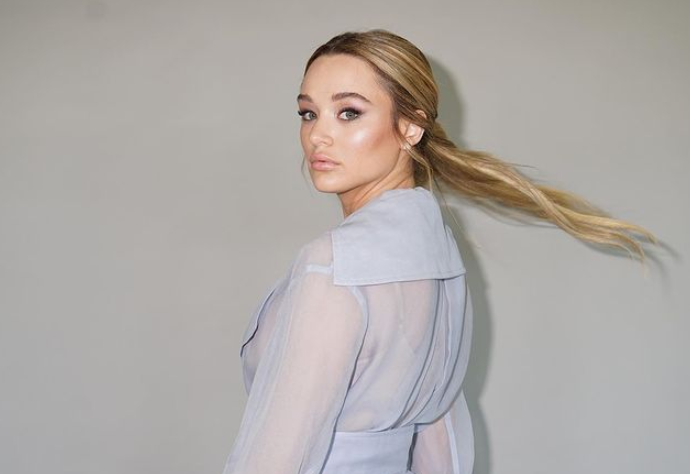 Talented American actress, Haley Ashley King is professionally known as Hunter King. She kicks off acting by guest-starring in series such as "Hannah Montana" a [...] 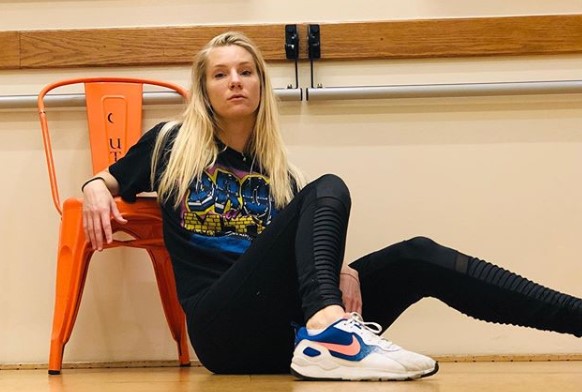 Heather Morris is an American actress, dancer, singer, and model who is known for her role as Brittany S. Pierce in the Fox musical comedy-drama series Glee fro [...]