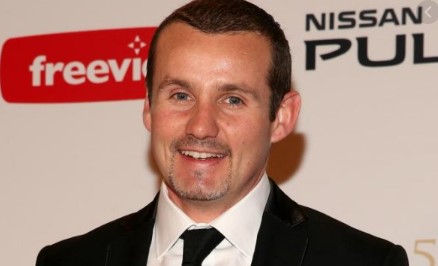 Ryan Moloney is an Australian actor who is known for his long-running role of Jarrod “Toadfish” Rebecchi in the soap opera Neighbours, for which he was nomi [...] 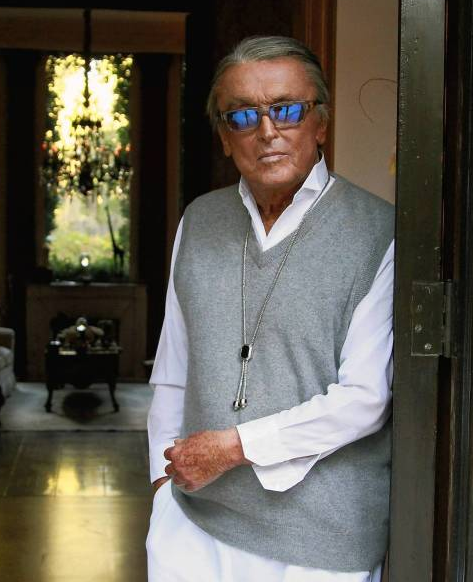 Robert Evans was a popular American film producer and a studio executive. Evans was best known for his work on movies like "Rosemary's Baby", "Love Story", "The [...]