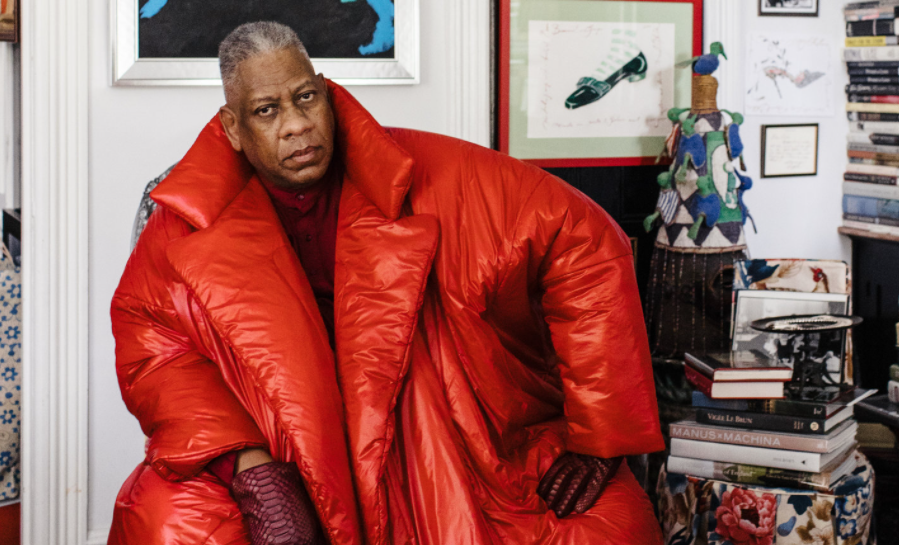 Andre Leon Talley was an American fashion journalist, stylist, creative director, and editor-at-large of "Vogue magazine". He was well recognized for being the [...] 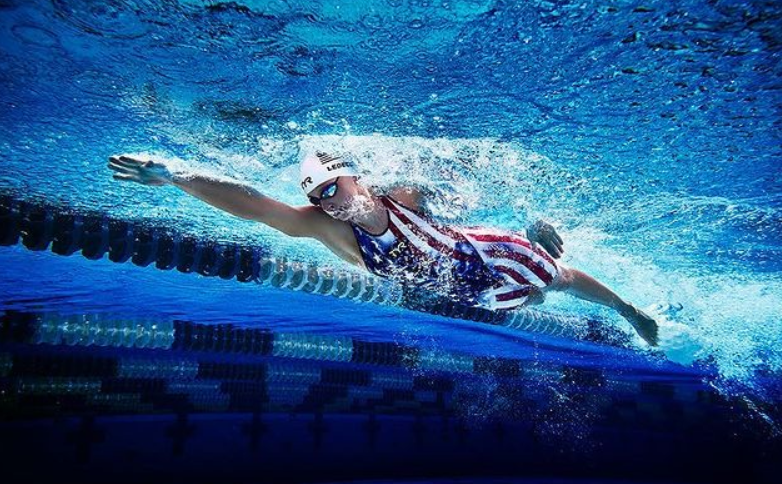 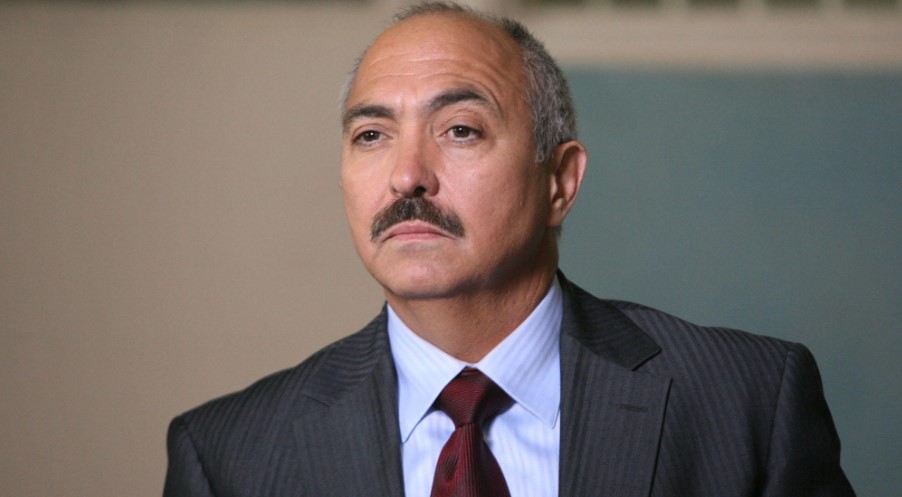 Miguel Sandoval is an American film and television actor and director. He is best known for Sharp Objects in 2018, Clear and Present Danger in 1994 and Jurassic [...] 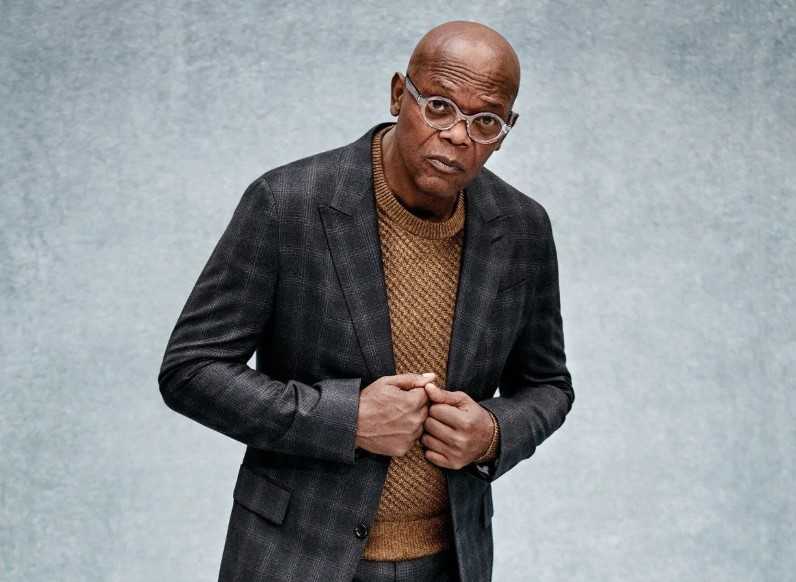 Samuel L. Jackson is one of the most illustrious Hollywood actors and has appeared in more than 100 films in his career. Abandoned by his father when he was a c [...] 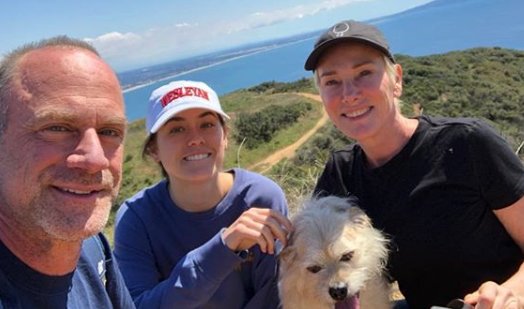 Christopher Meloni is an American actor, popular for his roles in well-known television series Law & Order: Special Victims Unit. He identified his interest [...]