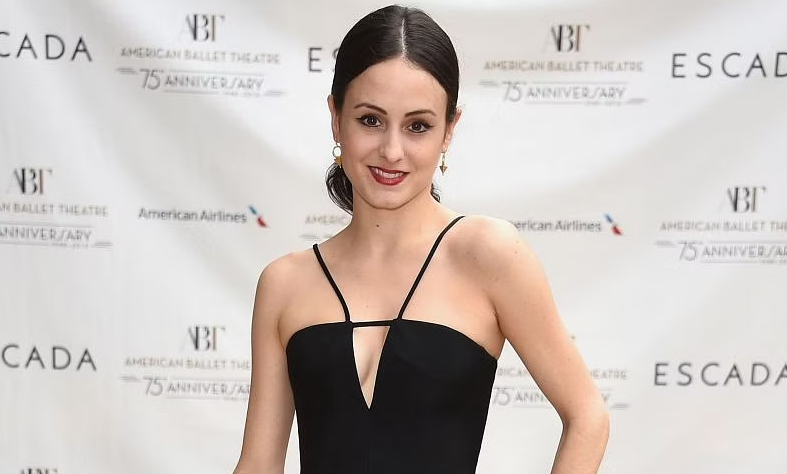 Melanie Hamrick is an American choreographer and former ballerina at the American Ballet Theatre, from which she retired in 2019 after 15 years. She is known fo [...] 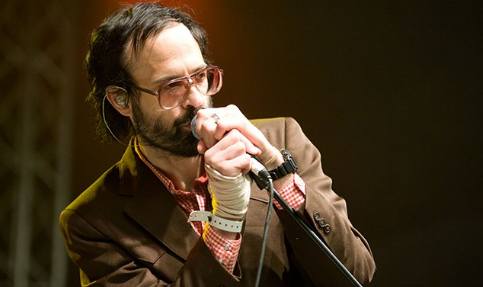 David Berman was an American musician, singer, poet, and cartoonist best known for his work with indie-rock band the Silver Jews. Although the band primarily ex [...]