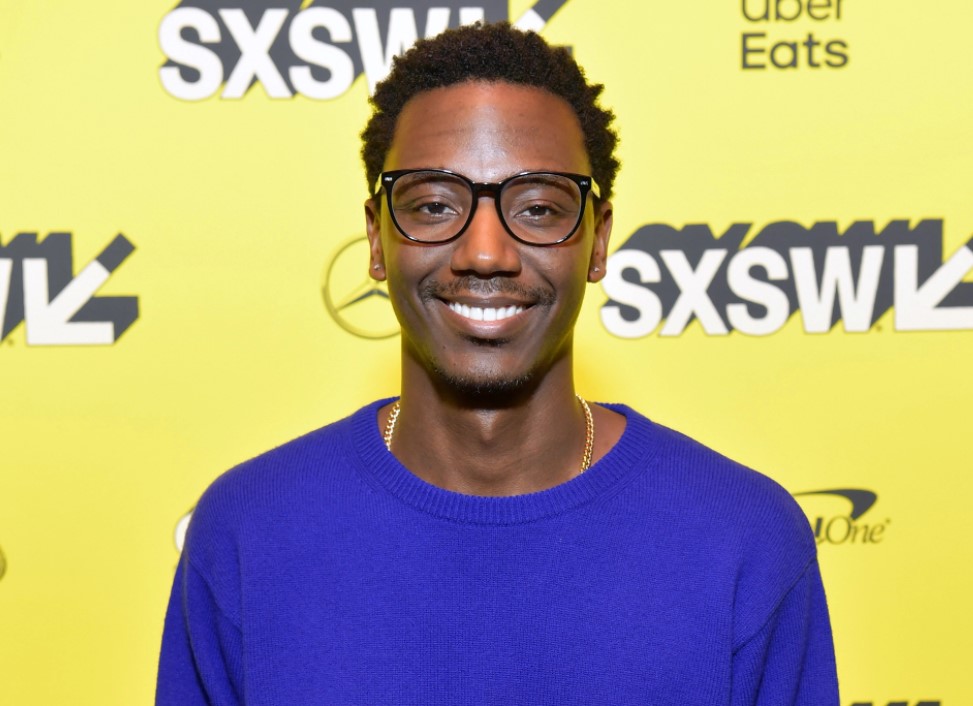 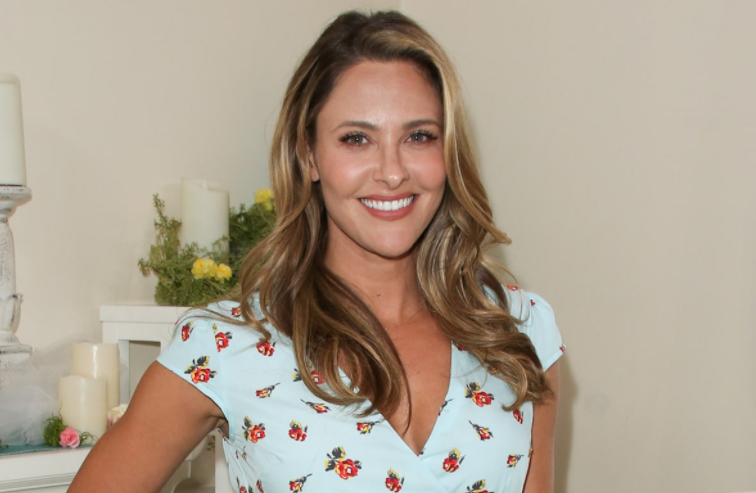 Jill Wagner is an American actress as well as a TV Personality. She made her film debut with dramedy "Junebug" in 2005 in the role of Millicent. She appeared on [...]