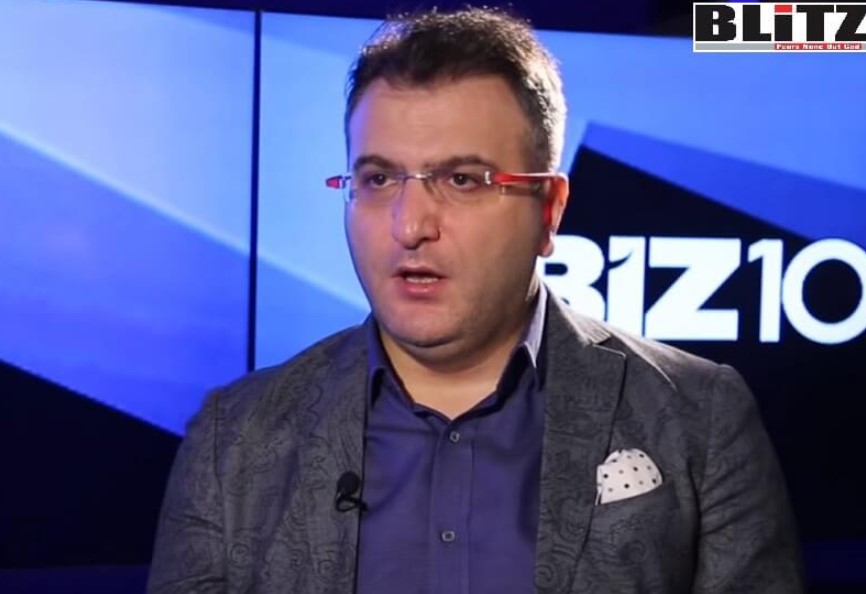 Cem Kucuk is a Turkish journalist, writer, and translator. Kucuk is a writer in Turkiye Newspaper and presents the morning news program, Gunaydin Turkey with Ce [...] 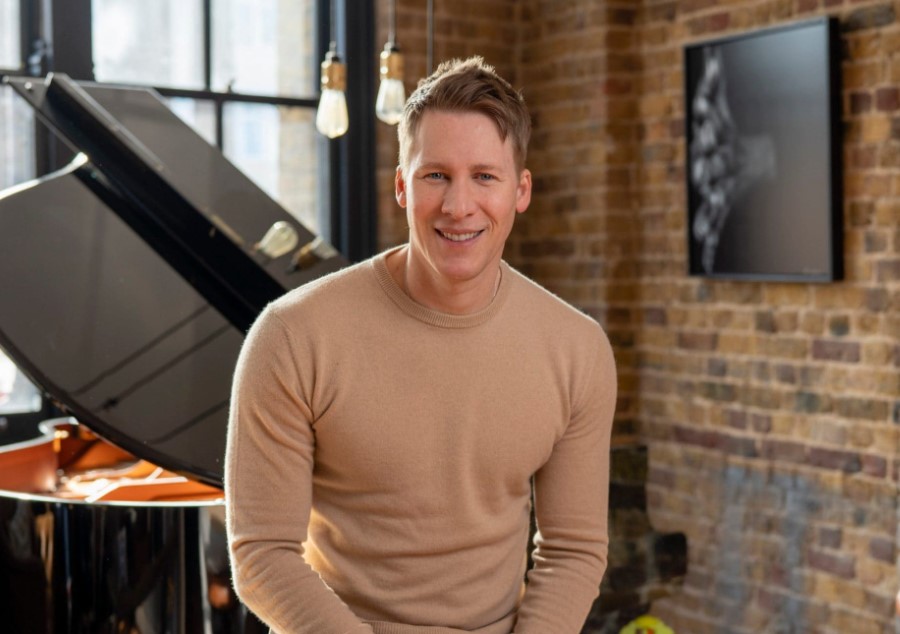 Dustin Lance Black is an American screenwriter, director, film, and television producer. Black is best known for his work in the 2008 biopic, Milk which won him [...] 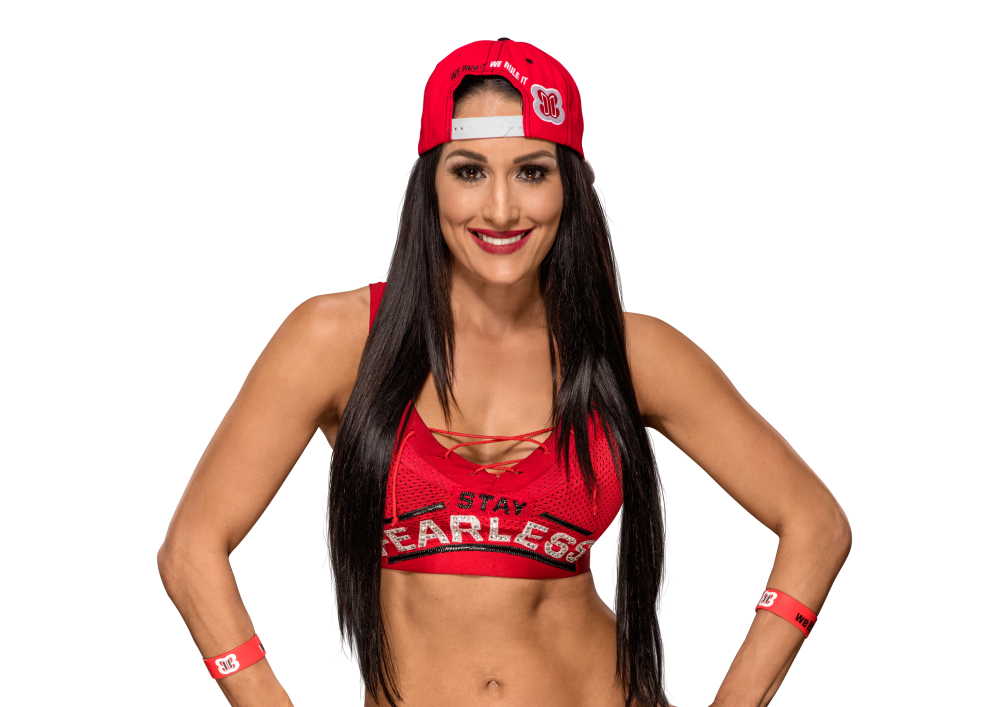 Stephanie Nicole Garcia-Colace, one of the famous professional wrestler is named as popularly known as Nikki Bella. Along with wrestler, she is also a model, bu [...]