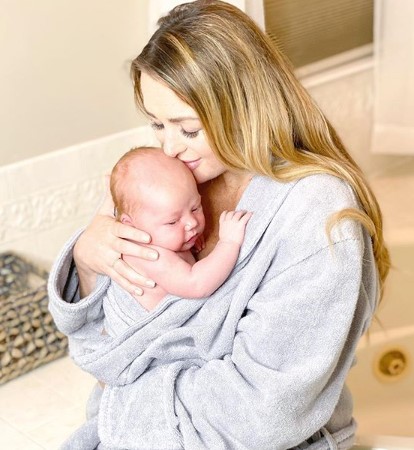 Jamie Otis is a reality TV personality who began her television career in 2012 through the reality TV show, The Bachelor. She later appeared in the show called [...] 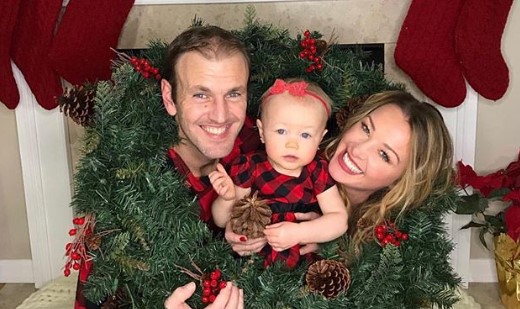 Dough Hehner is an American reality TV star who married his fellow co-star Jamie Otis as part of the experiment in the TV show, Married at First Sight. The coup [...]