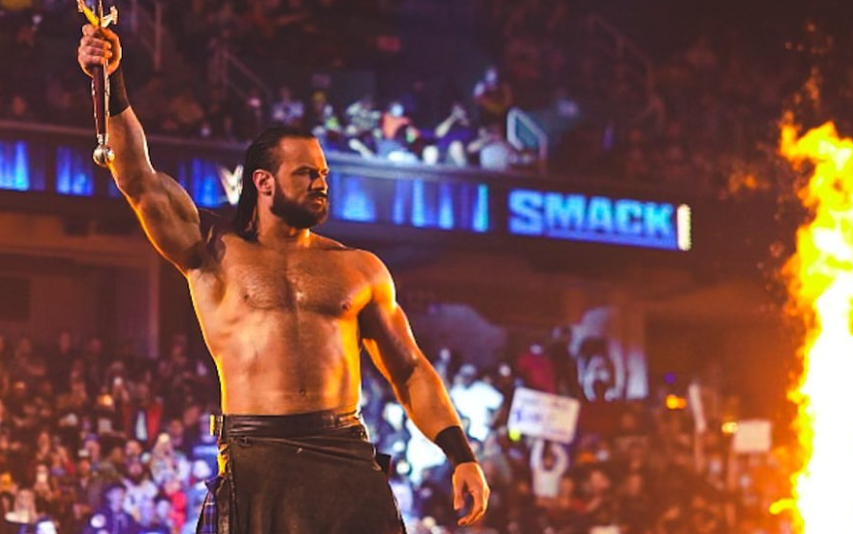 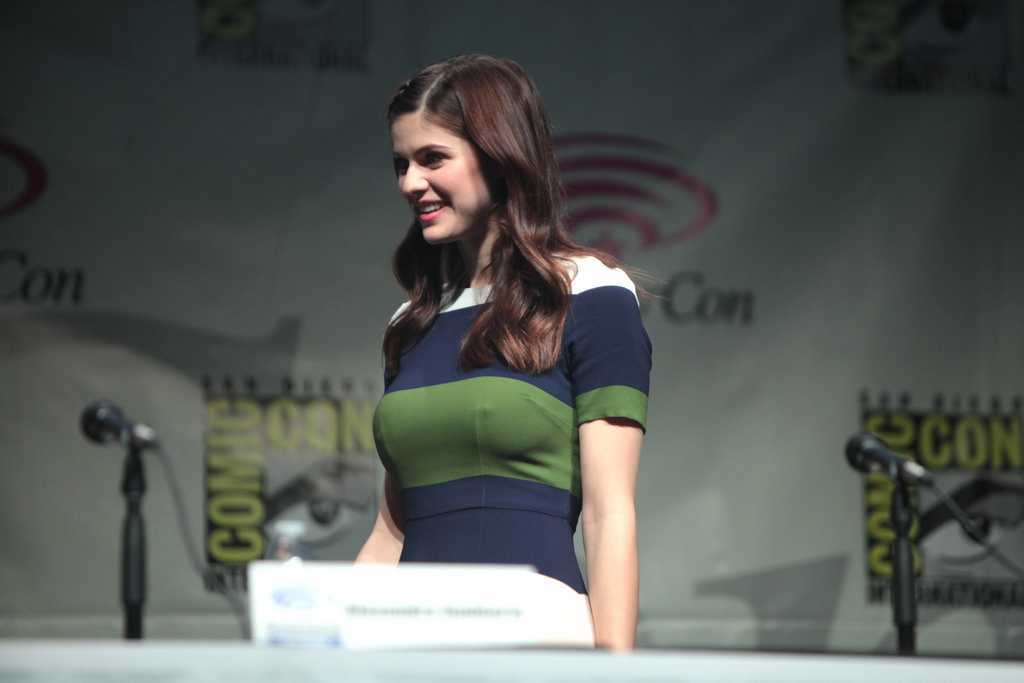 Alexandra Anna Daddario is an American actress. She stares in the films Texas Chainsaw 3D and Hall Pass and has guest starred on Series including White Col [...]