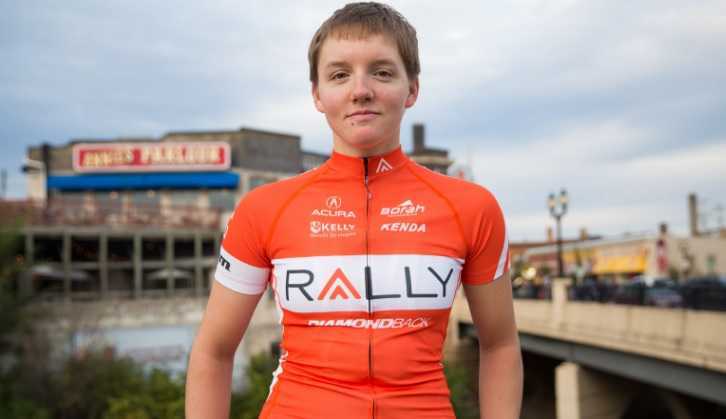 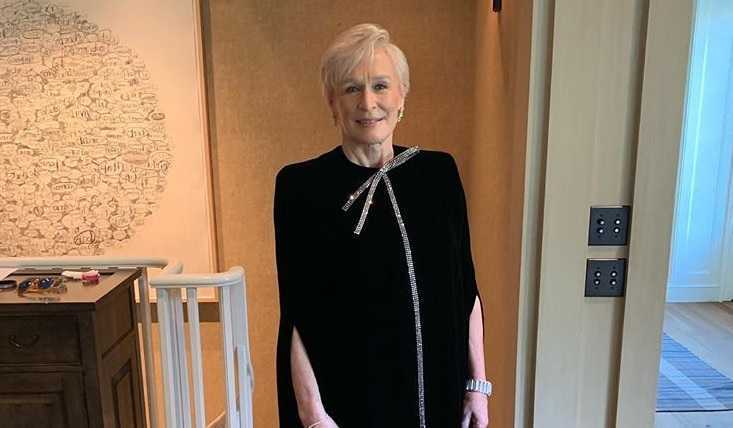 Glenn Close is an American actress, singer, and producer. She is considered as an extraordinarily versatile actress with immersive acting style. She is consiste [...] 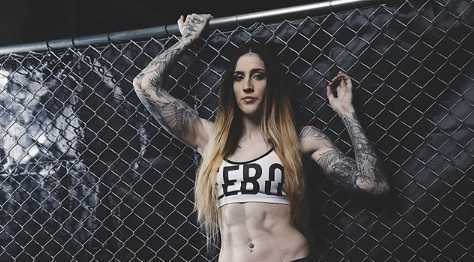 Megan Anderson is an Australian mixed martial artist who fights in the Ultimate Fighting Championship (UFC). She is the former Invicta FC Featherweight champion [...]